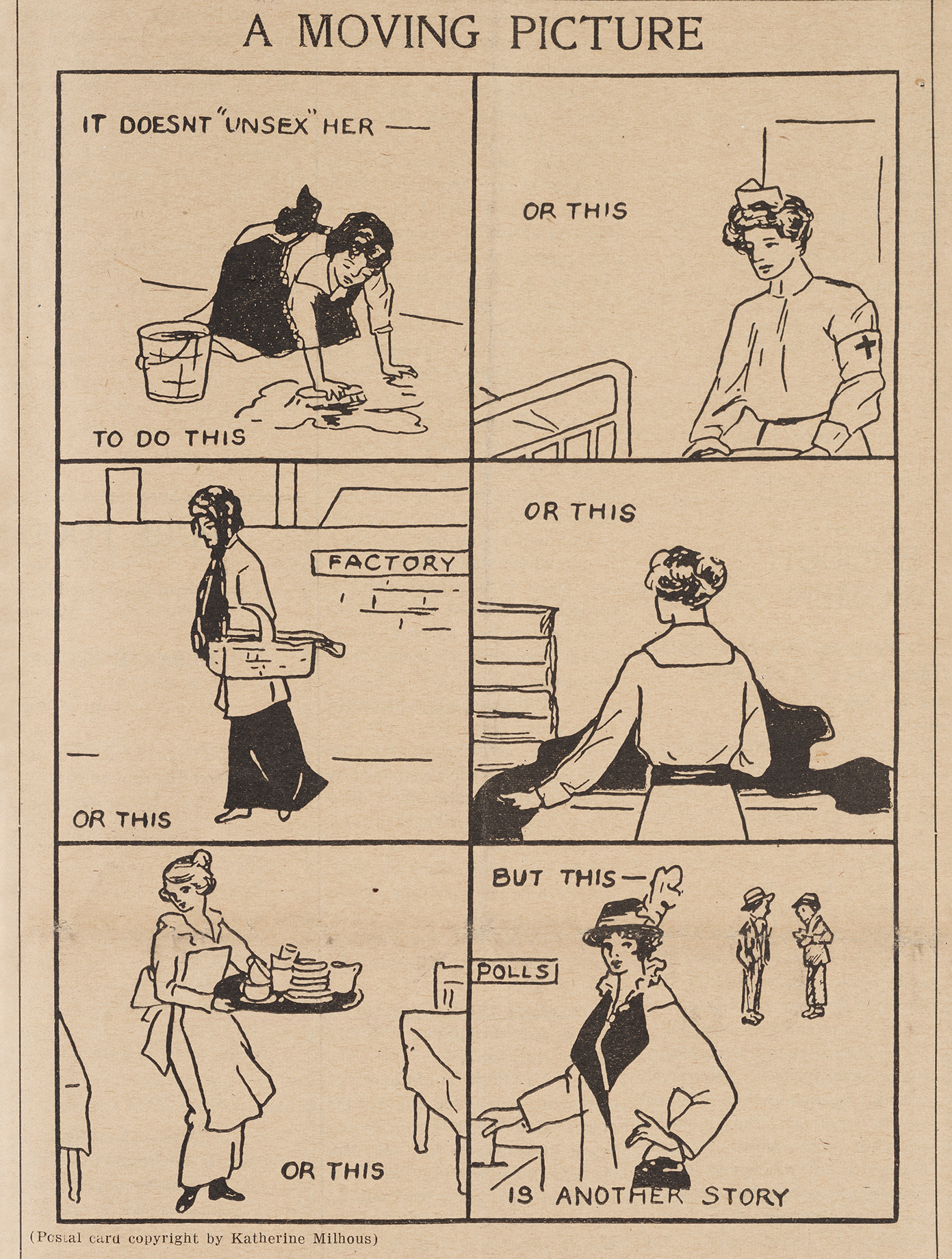 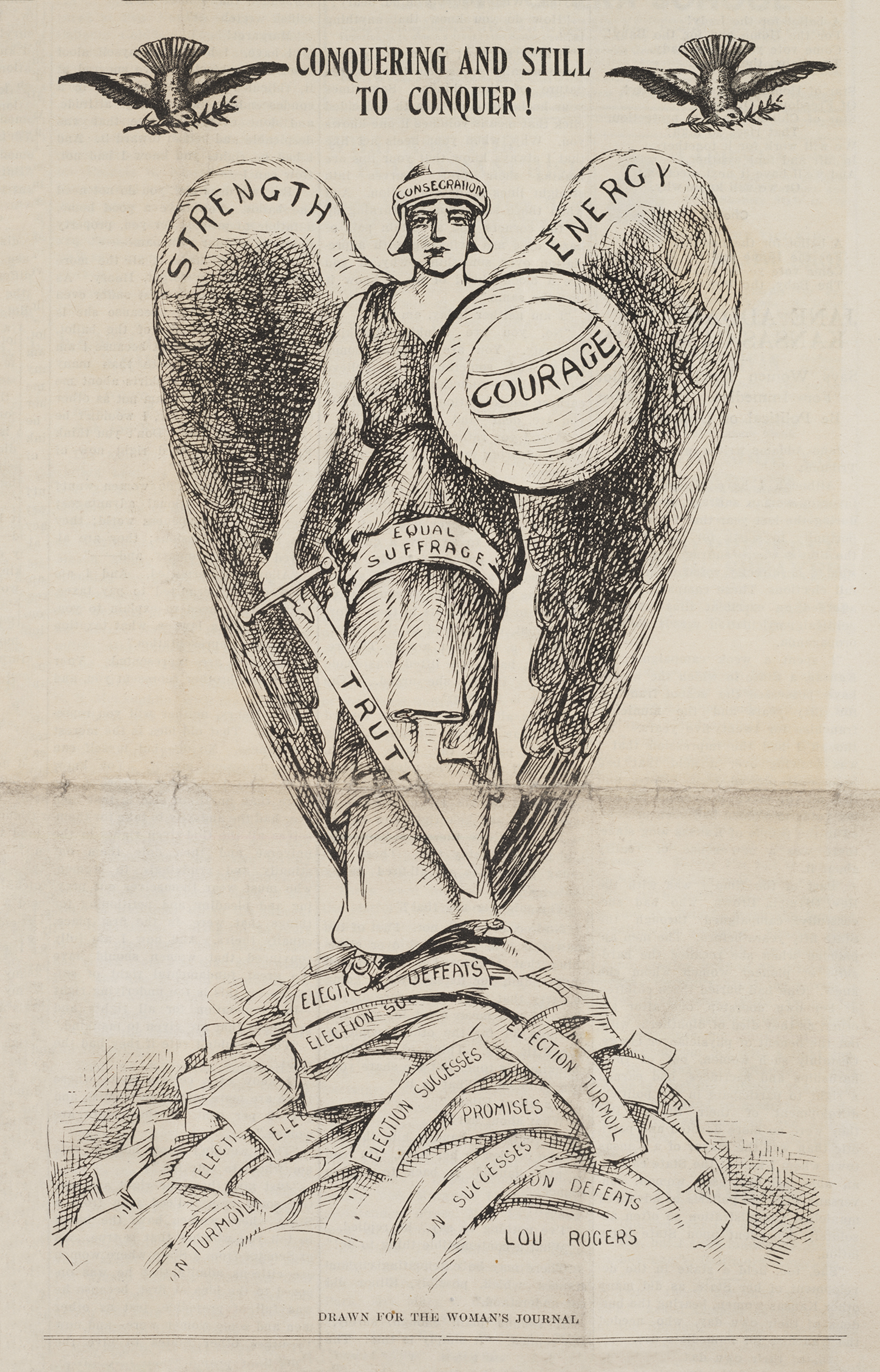 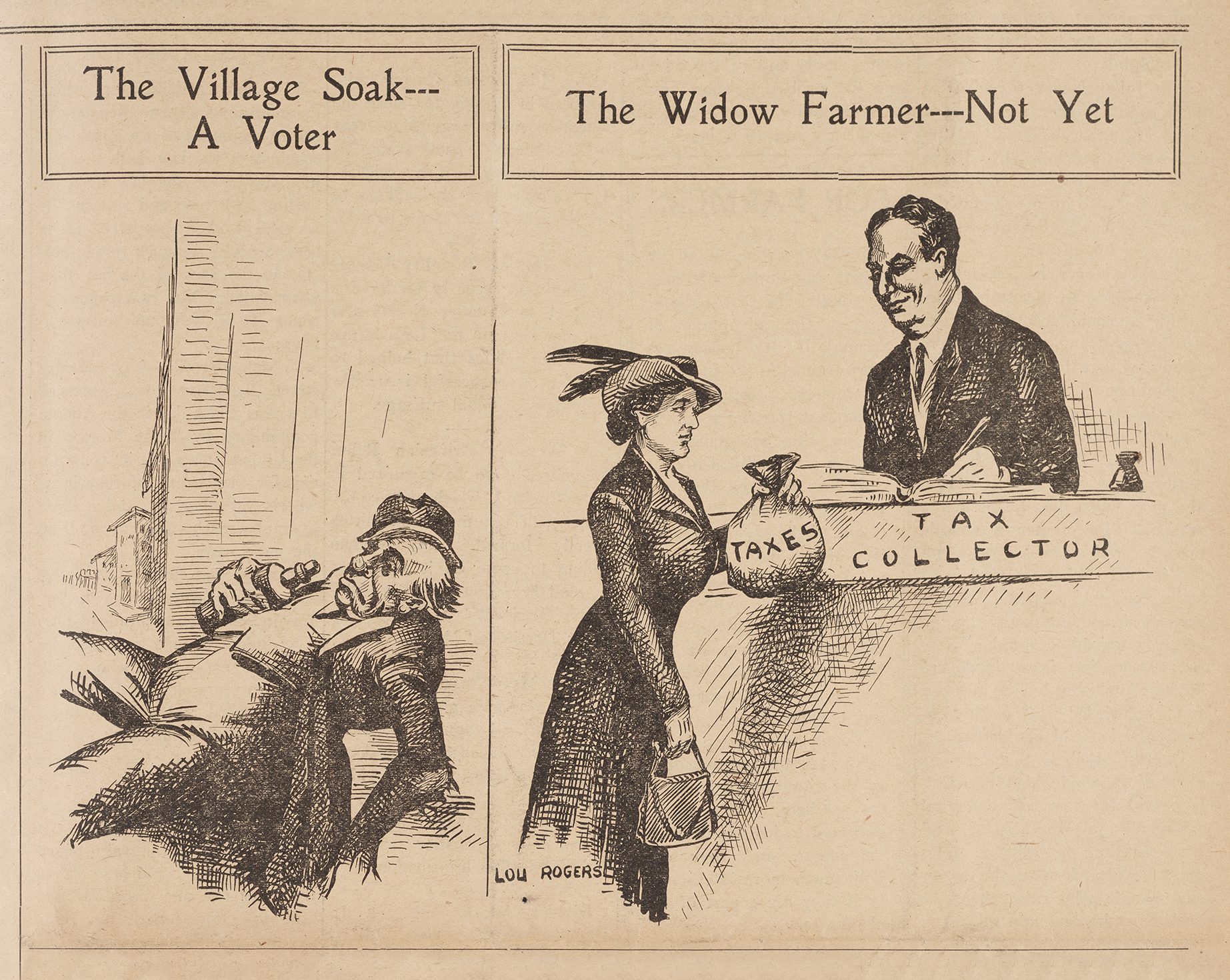 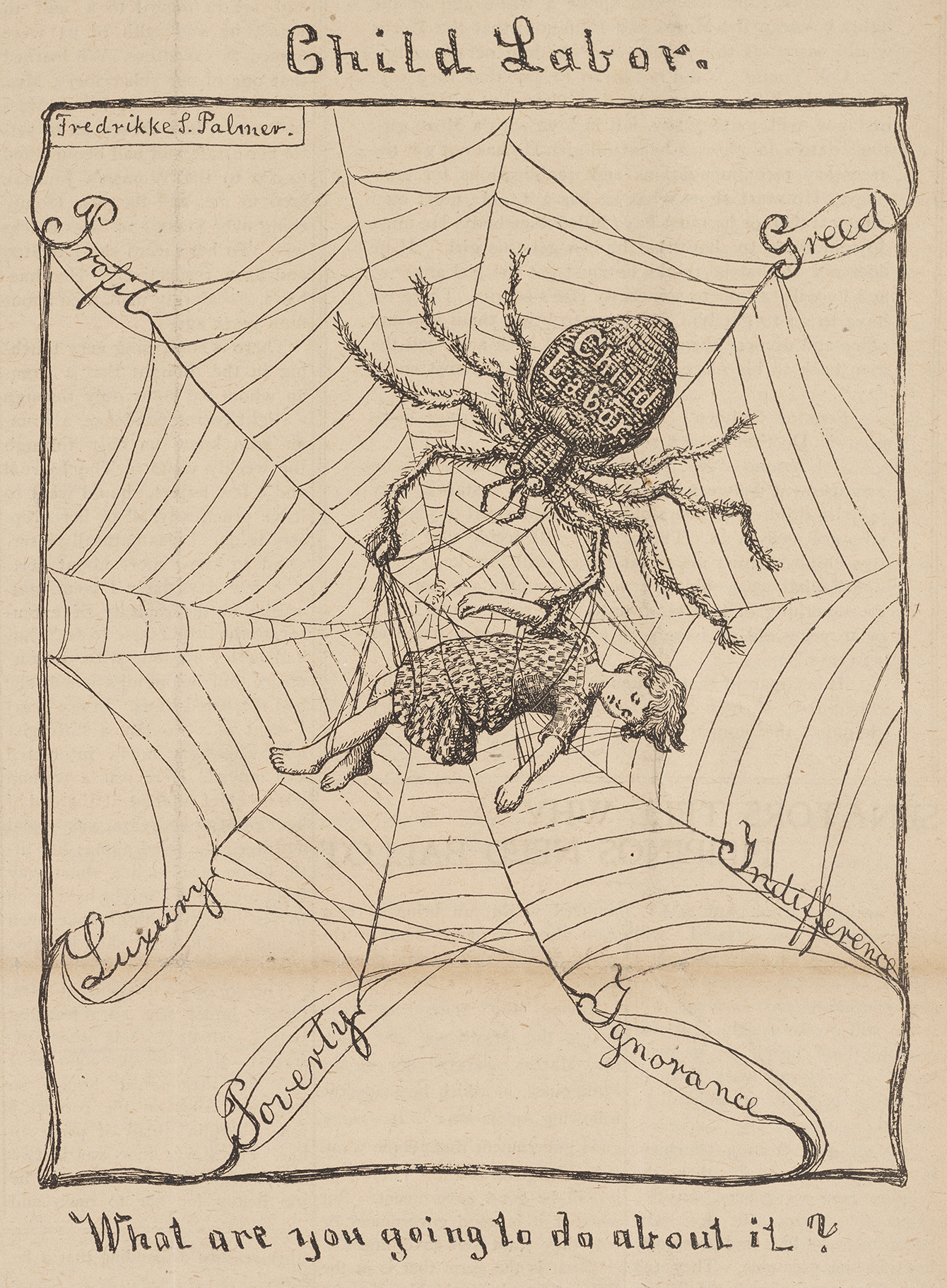 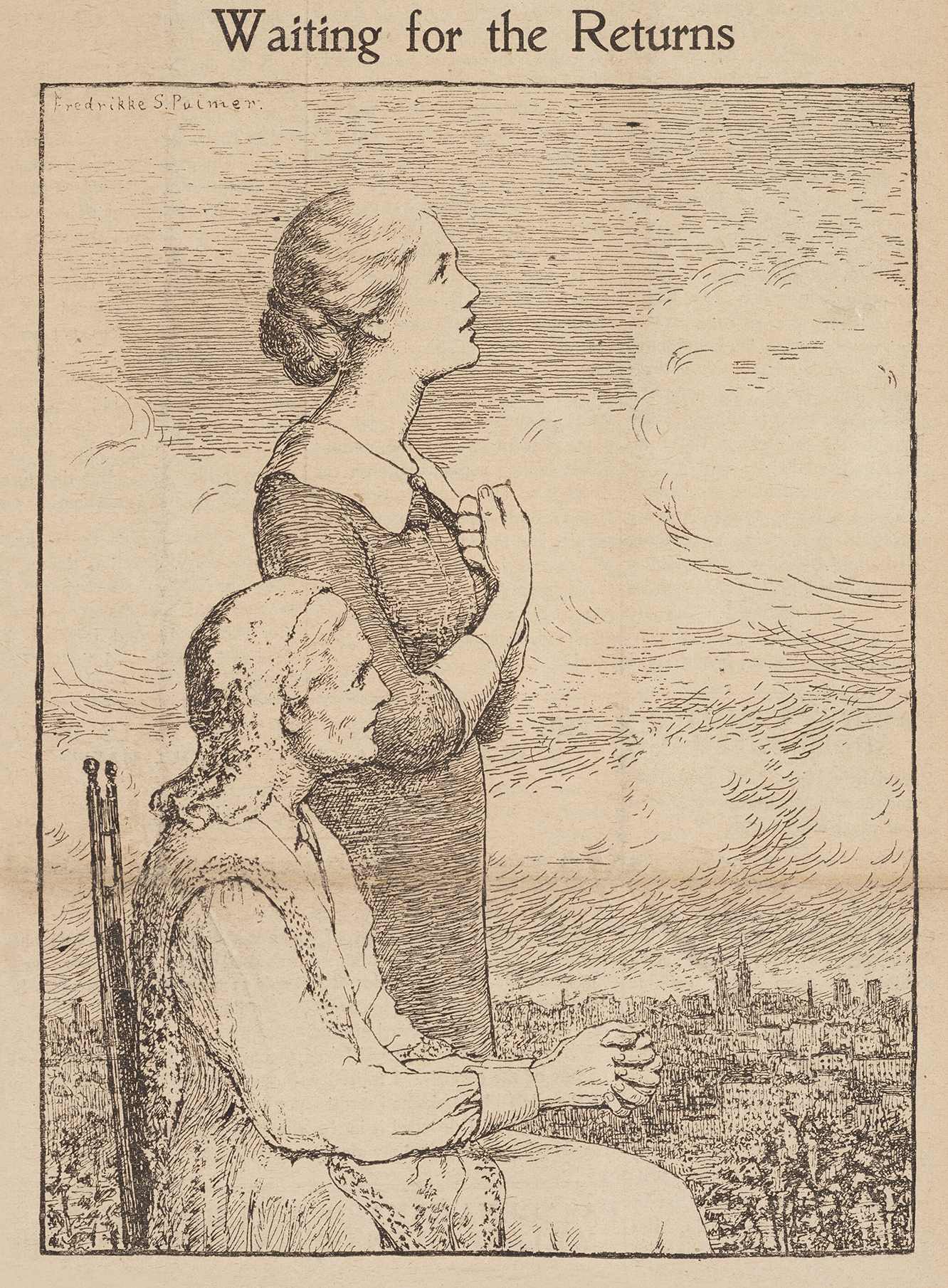 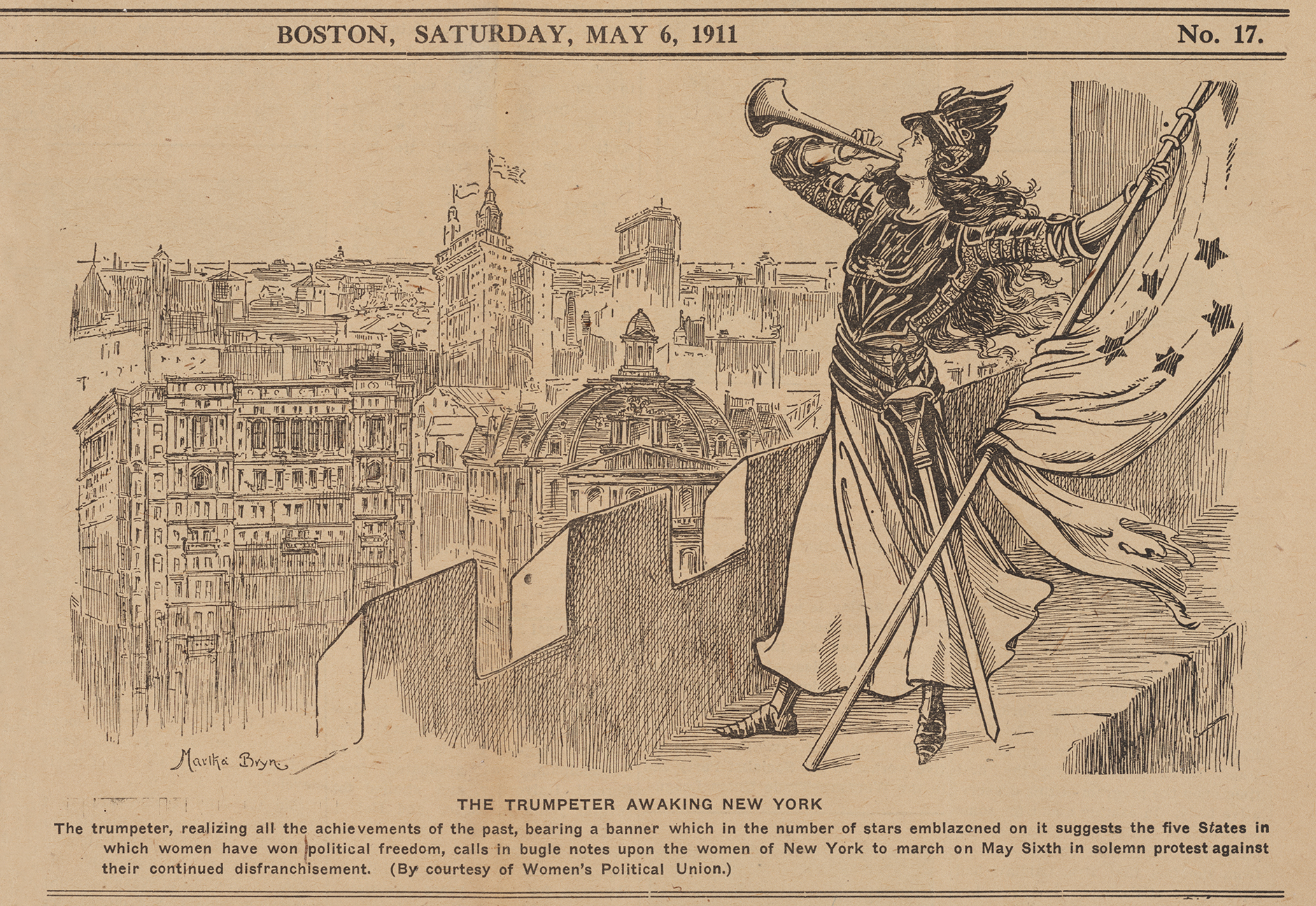 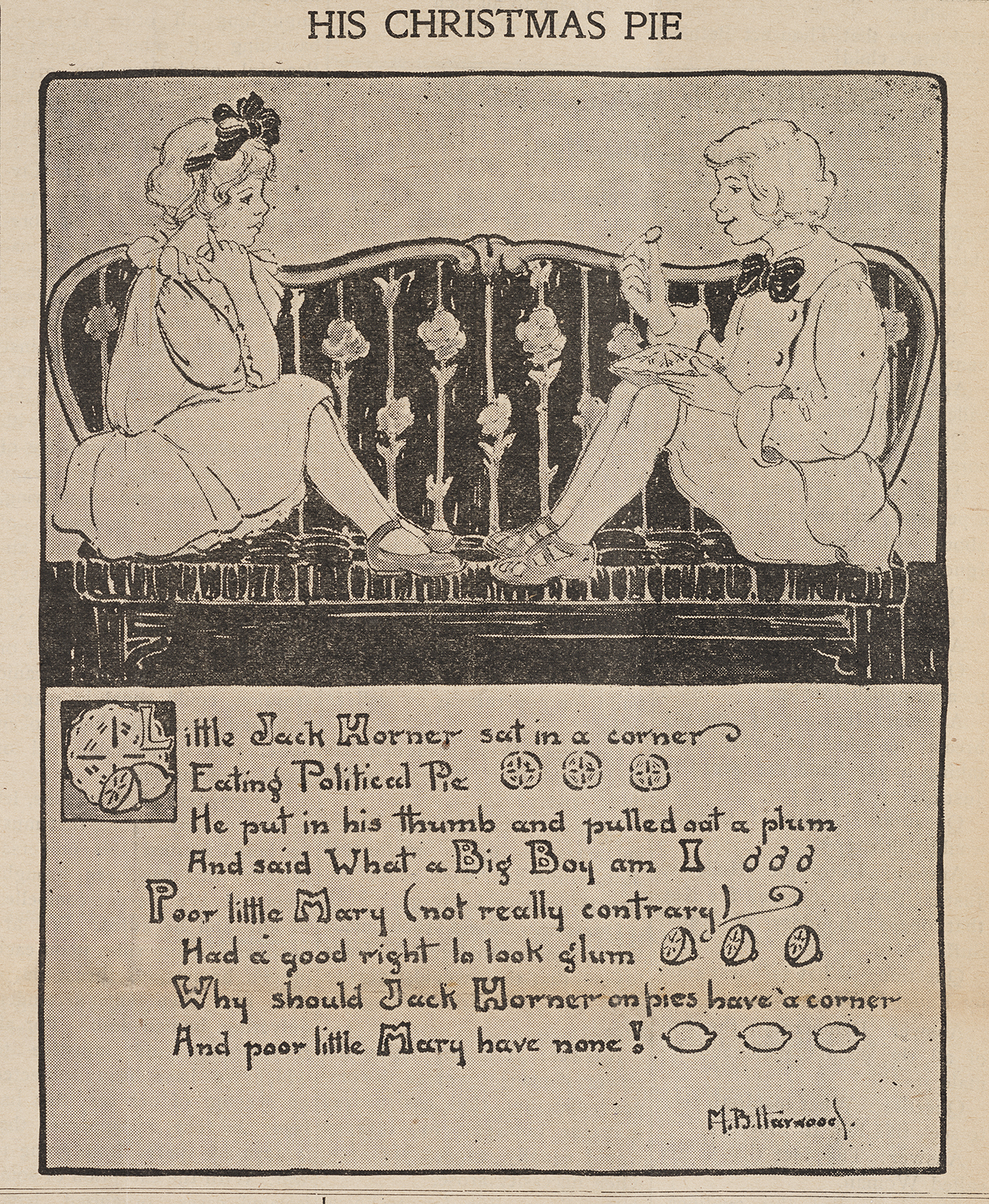 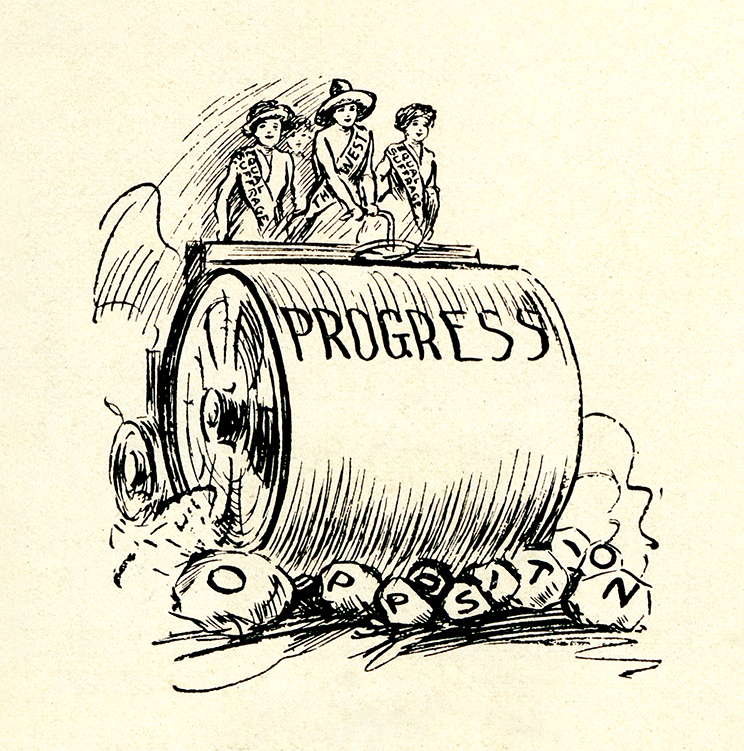 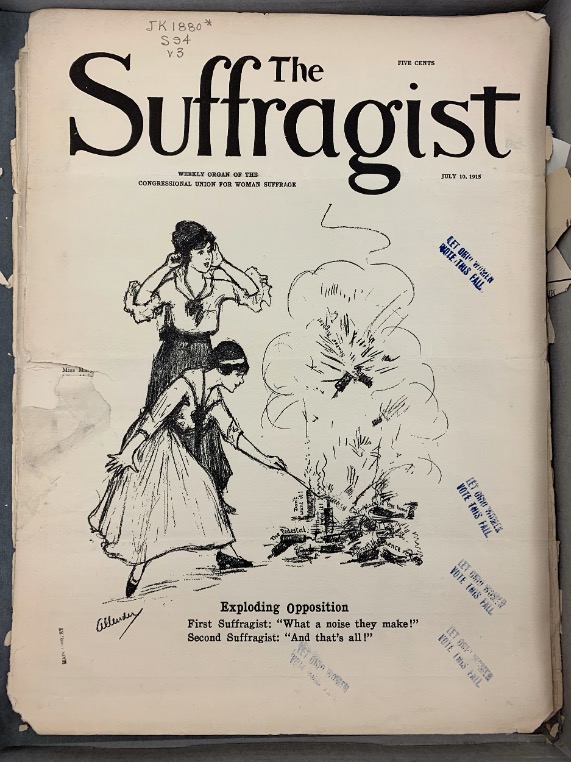 New exhibit! Into the Swamp: The Social and Political Satire of Walt Kelly’s Pogo