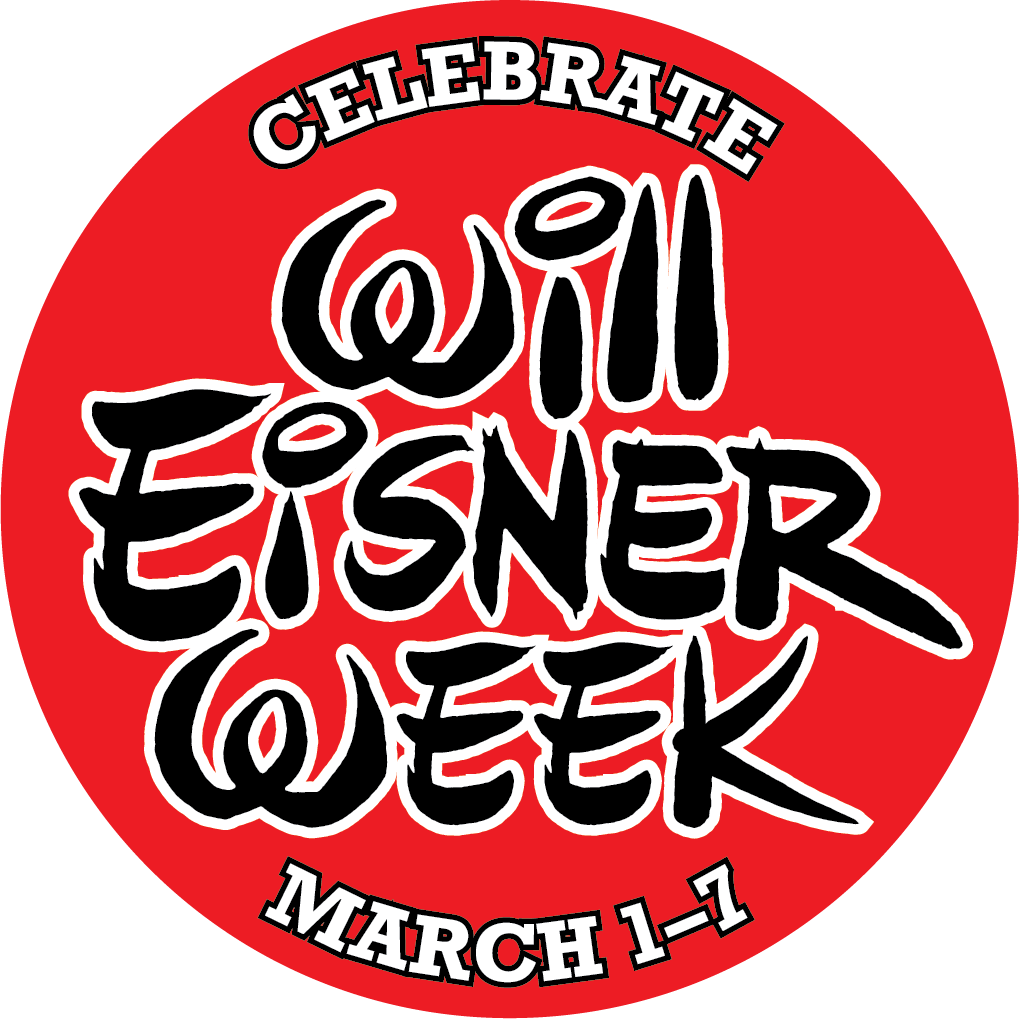 In honor of Will Eisner Week, BICLM invites you to join us via Zoom to hear from scholars Jared Gardner and Shawna Kidman as well as local presenters in a symposium devoted to recent comics scholarship. Sponsored by the Billy Ireland Cartoon Library & Museum and Pop Culture Studies.

Last week the comics world celebrated the birthday of one of the most important figures in our medium’s history: Will Eisner. The Billy Ireland Cartoon Library & Museum has been the home of the Will Eisner Collection for more than a decade, and has continued to honor his legacy as recently as this past summer through fall with the highly acclaimed exhibit Will Eisner: 75 Years of Storytelling. 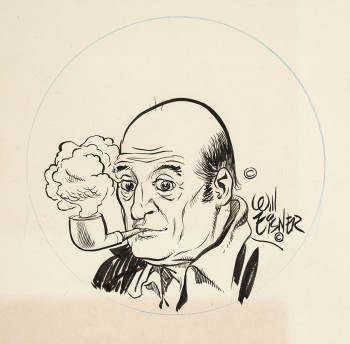 We are happy to announce that in celebration of the month of Will’s birth, we will be having our first Will Eisner Graphic Novel Reading Group, held on March 30th at 1pm in the Will Eisner Seminar Room (what better location could we ask for?)

This brown-bag lunch is free and open to the public, and will be dedicated to the discussion of the graphic novel MARCH Book 2, the second release in the series of Congressman John Lewis’ three part memoir, created with co-author Andrew Aydin and cartoonist Nate Powell.

The exhibit Will Eisner: 75 Years of Storytelling was on display at the same time as The Long March: Civil Rights in Cartoons and Comics, during which time the creators of MARCH visited BICLM and gave a packed-house lecture at The Ohio Union. What better way to bring the themes of those two fantastic exhibits back to the Billy Ireland Cartoon Library & Museum than with a reading of the Congressman’s new graphic novel, during a time of celebration for the man who popularized that very form of memoir (Eisner).

We hope to see you then!