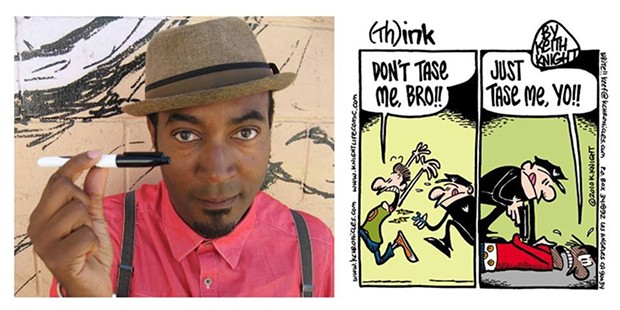 Fine art fans may have seen the challenges issued by the Getty Museum, Columbus Museum of Art, The Met, and more to recreate famous works of art at home using household materials, family members and even pets during the quarantine. Well, The Billy Ireland Cartoon Library & Museum is getting in on the action!

We challenge you to recreate a comic book cover or panel and share it online!

Need some inspiration? These BICLM staff members have it covered (literally): 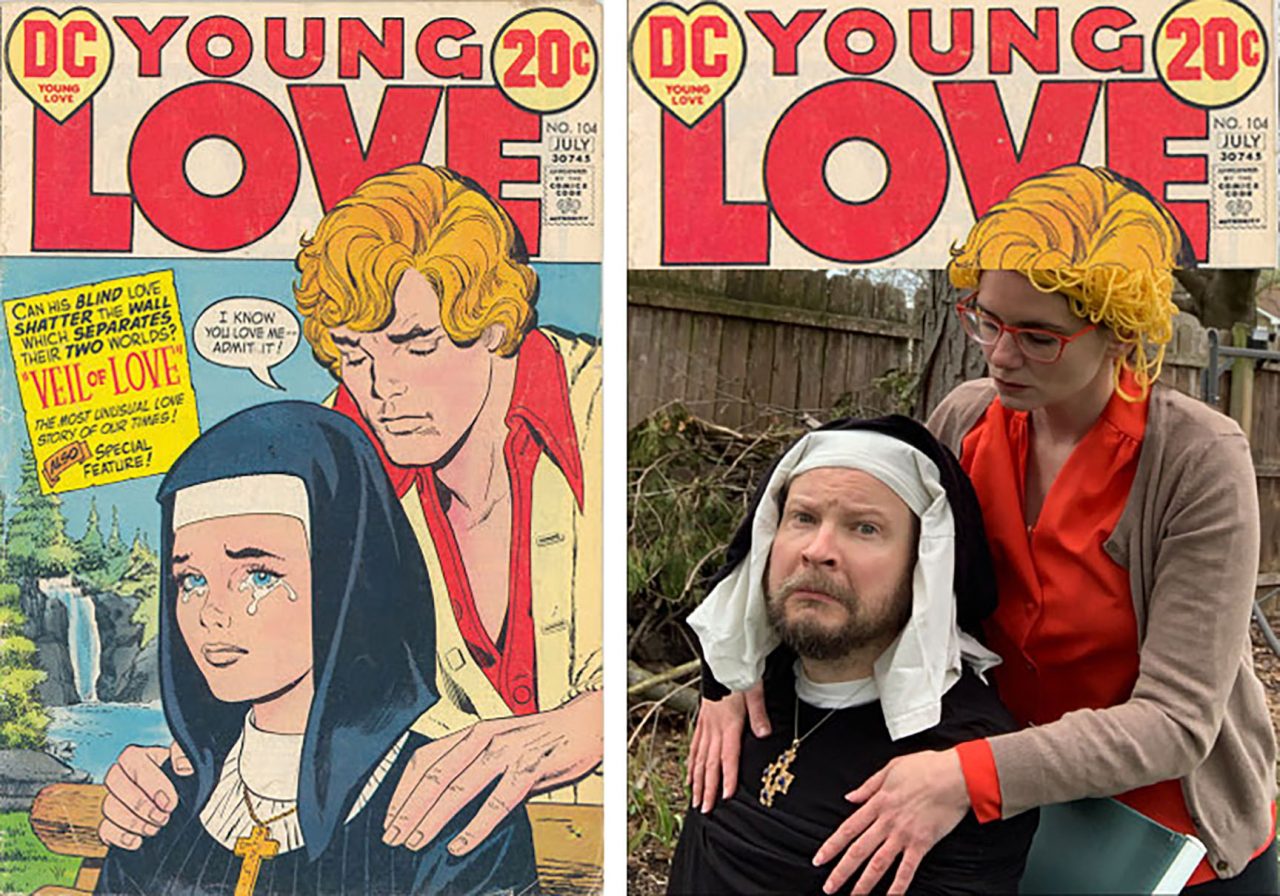 “Young Love no. 104” by Caitlin McGurk and Erik Pepple 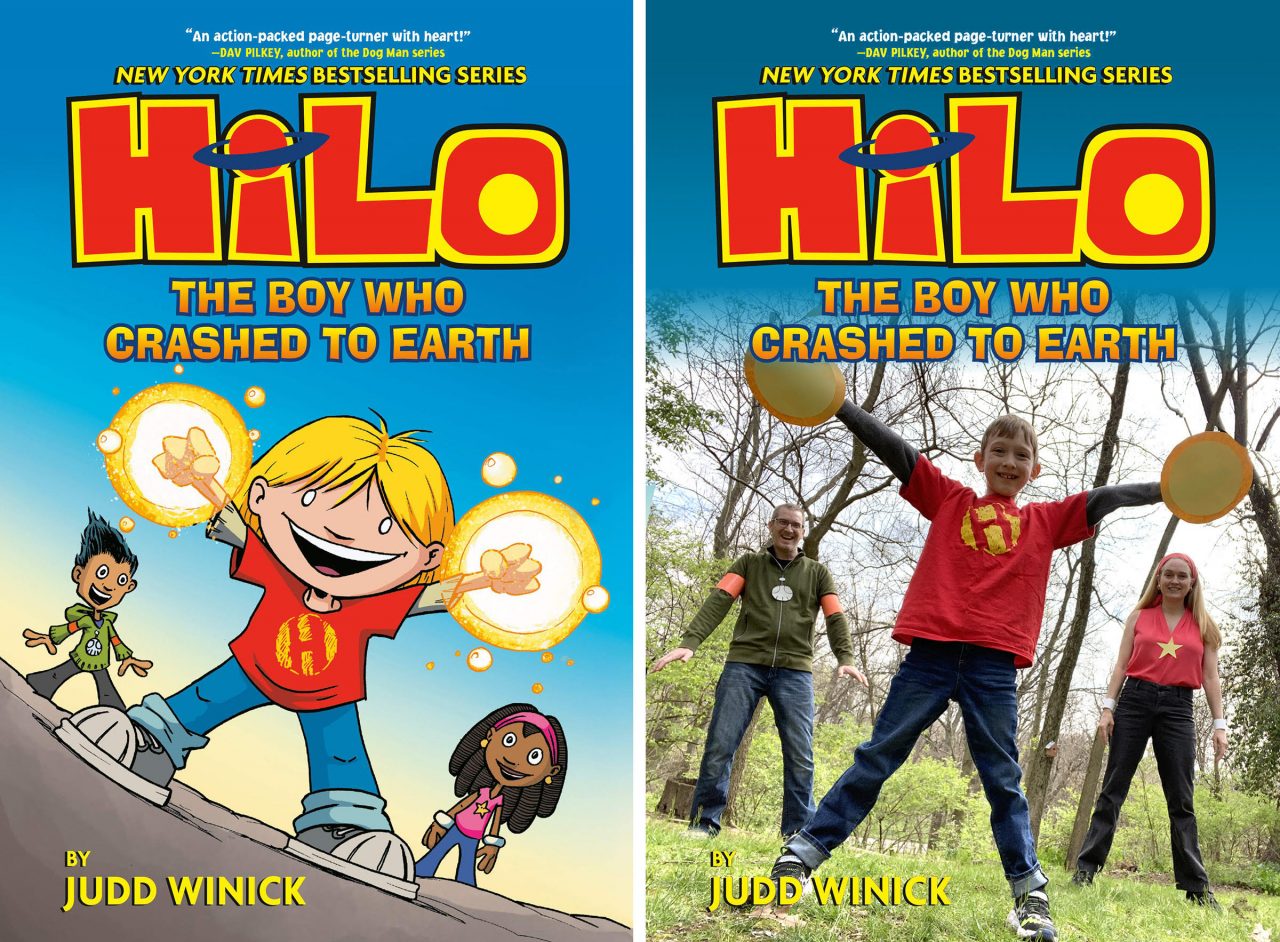 “HiLo” by Jenny Robb and Steve and Alexander Hamaker 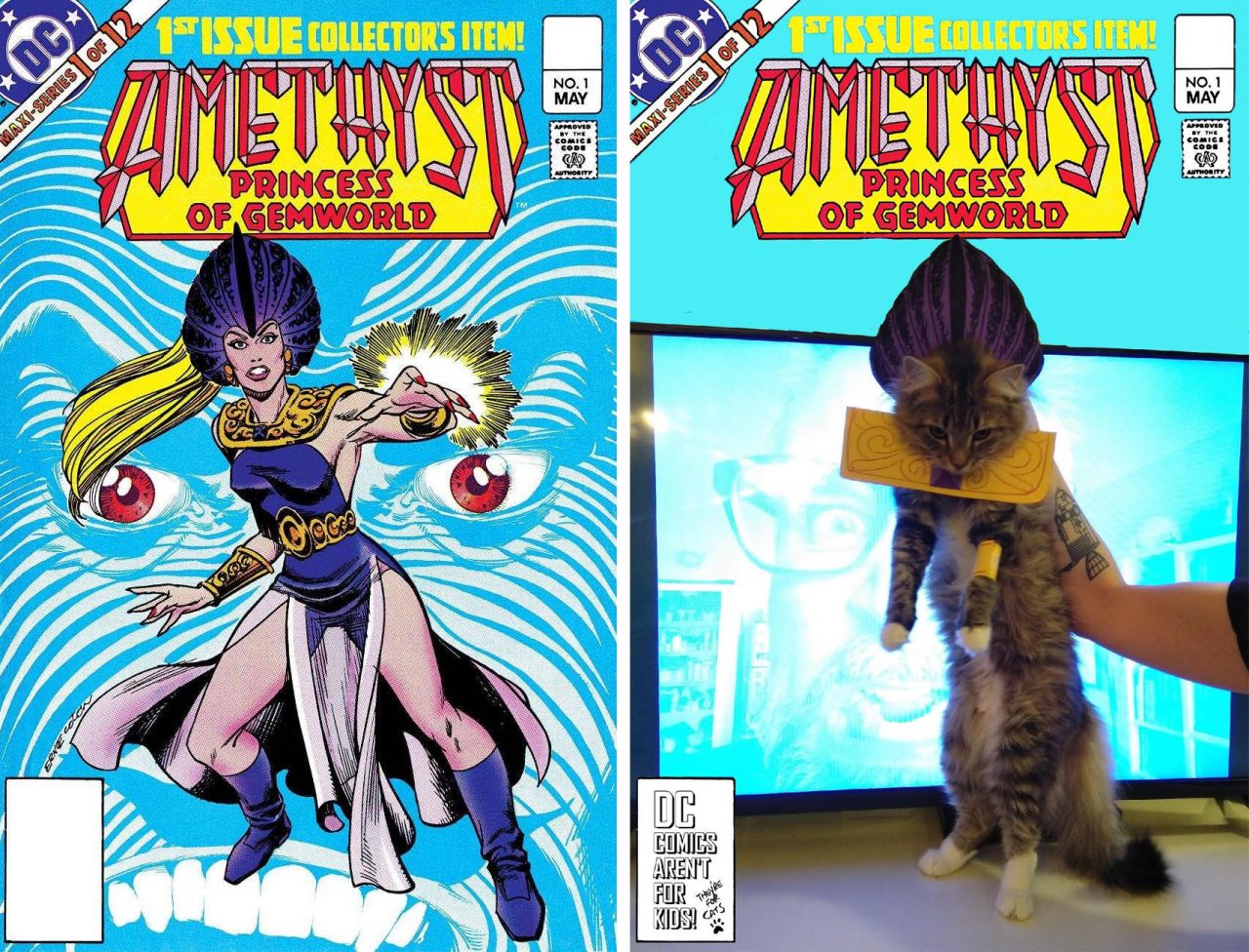 “Amethyst” by Anne and Jerzy Drozd, and Shenandoah Tigatron the cat

Here are some of the amazing submissions we’ve seen online: 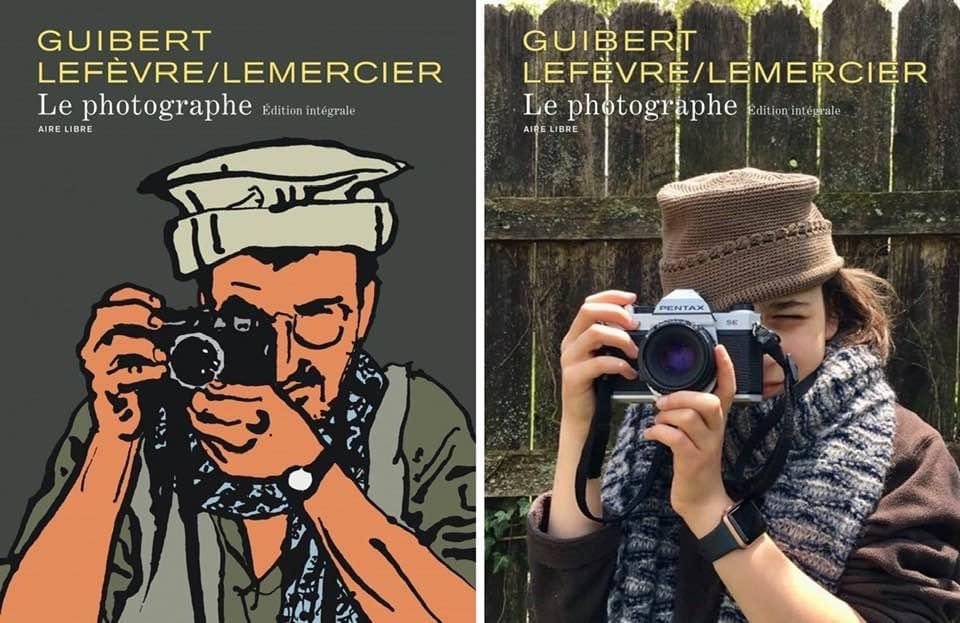 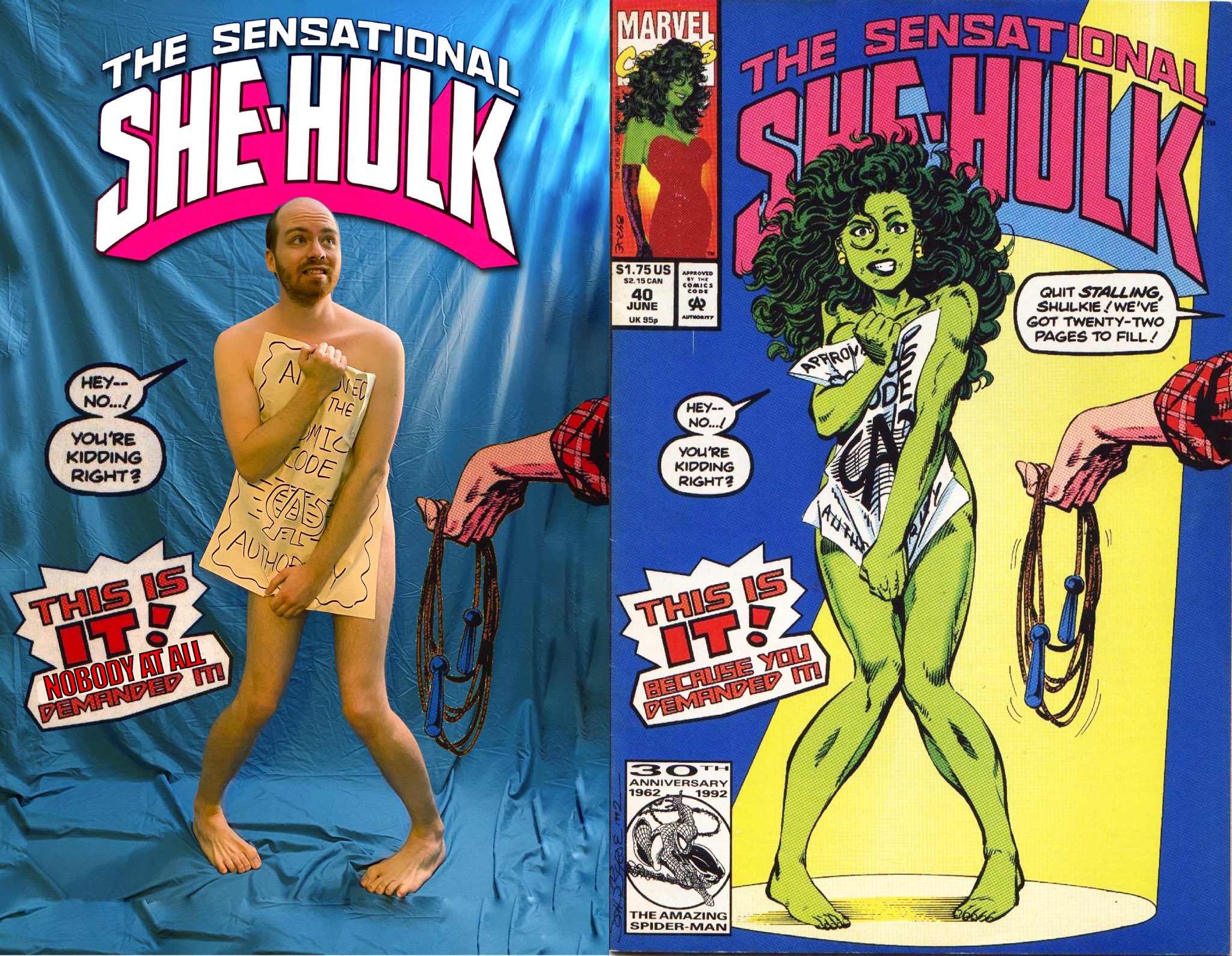 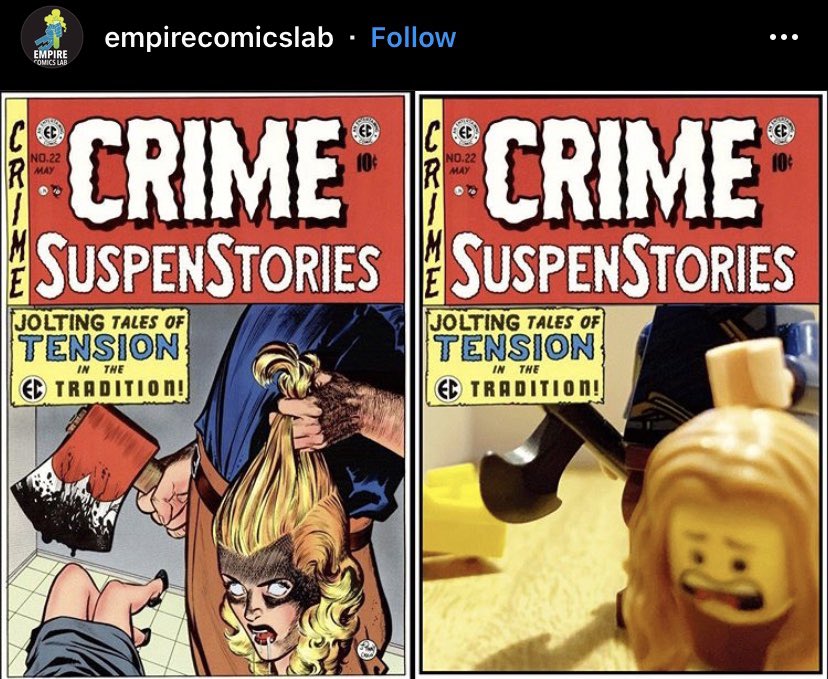 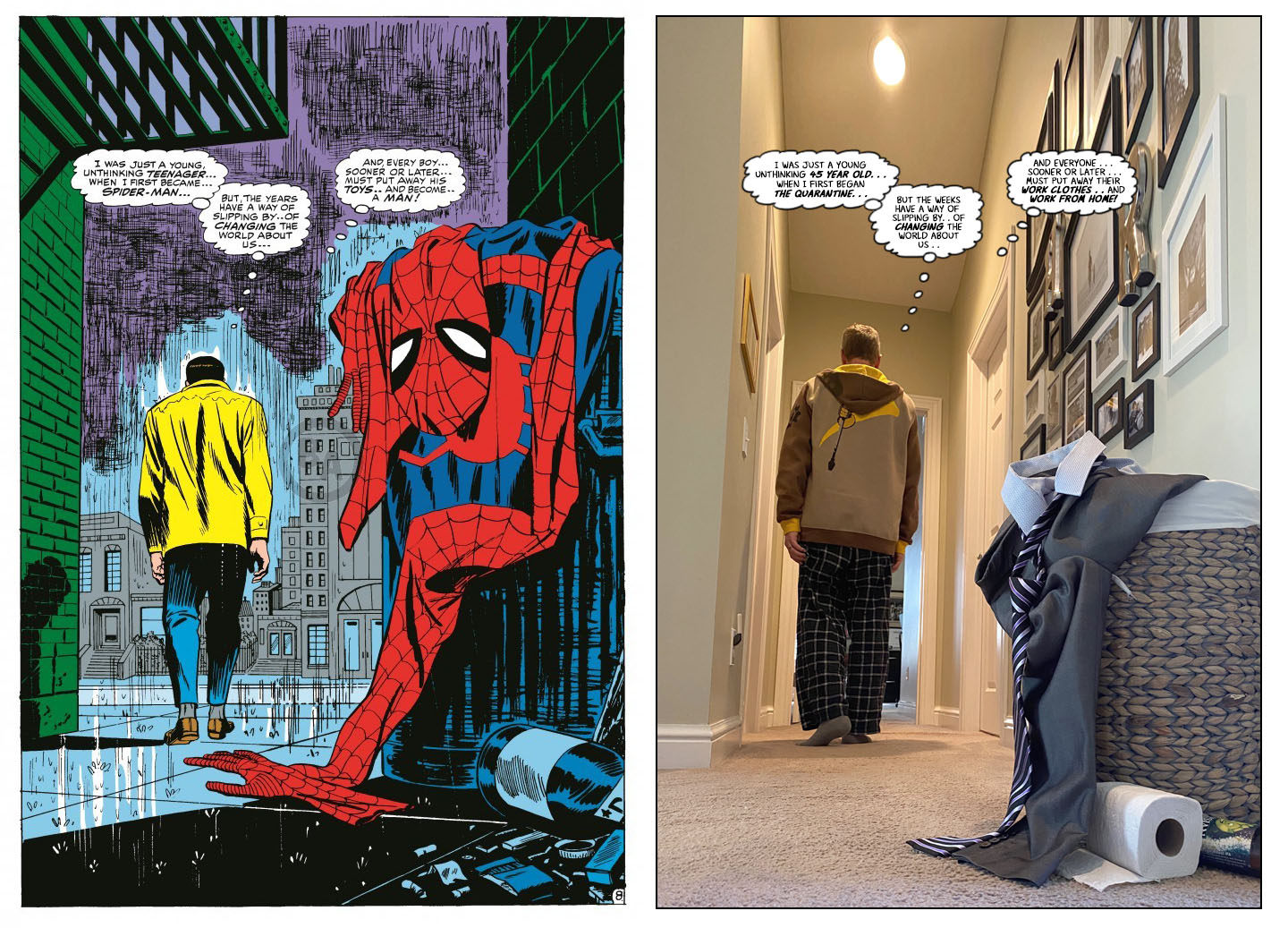 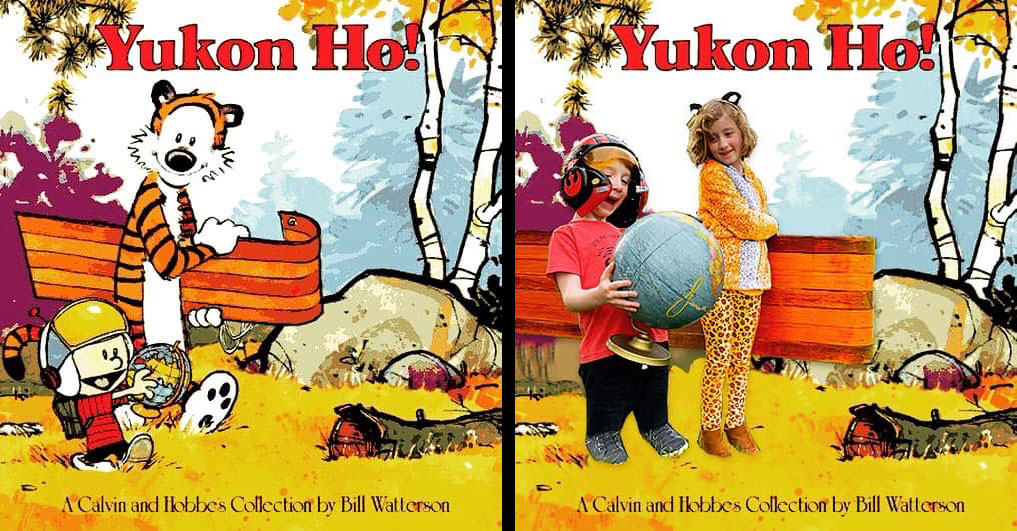 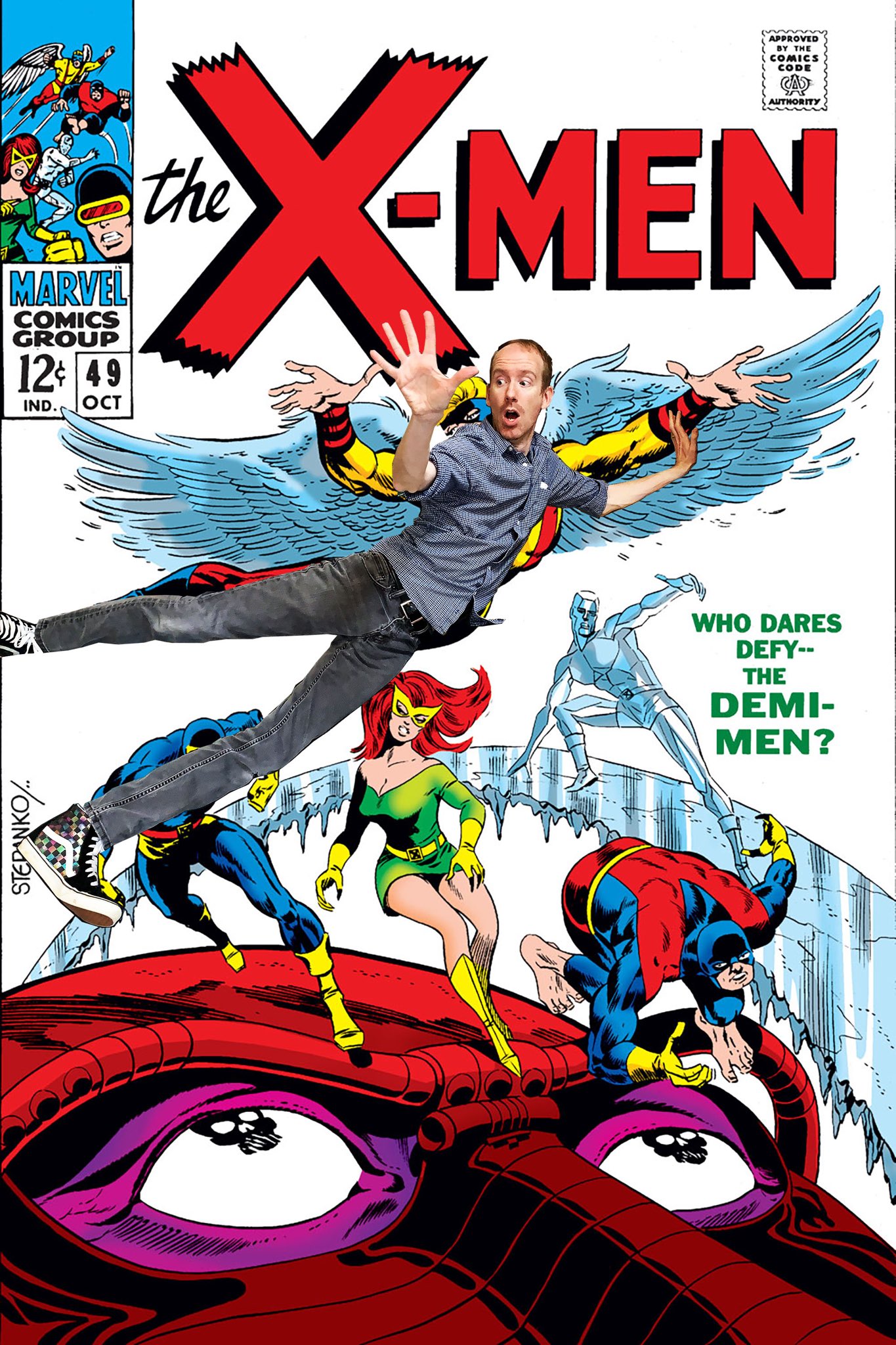 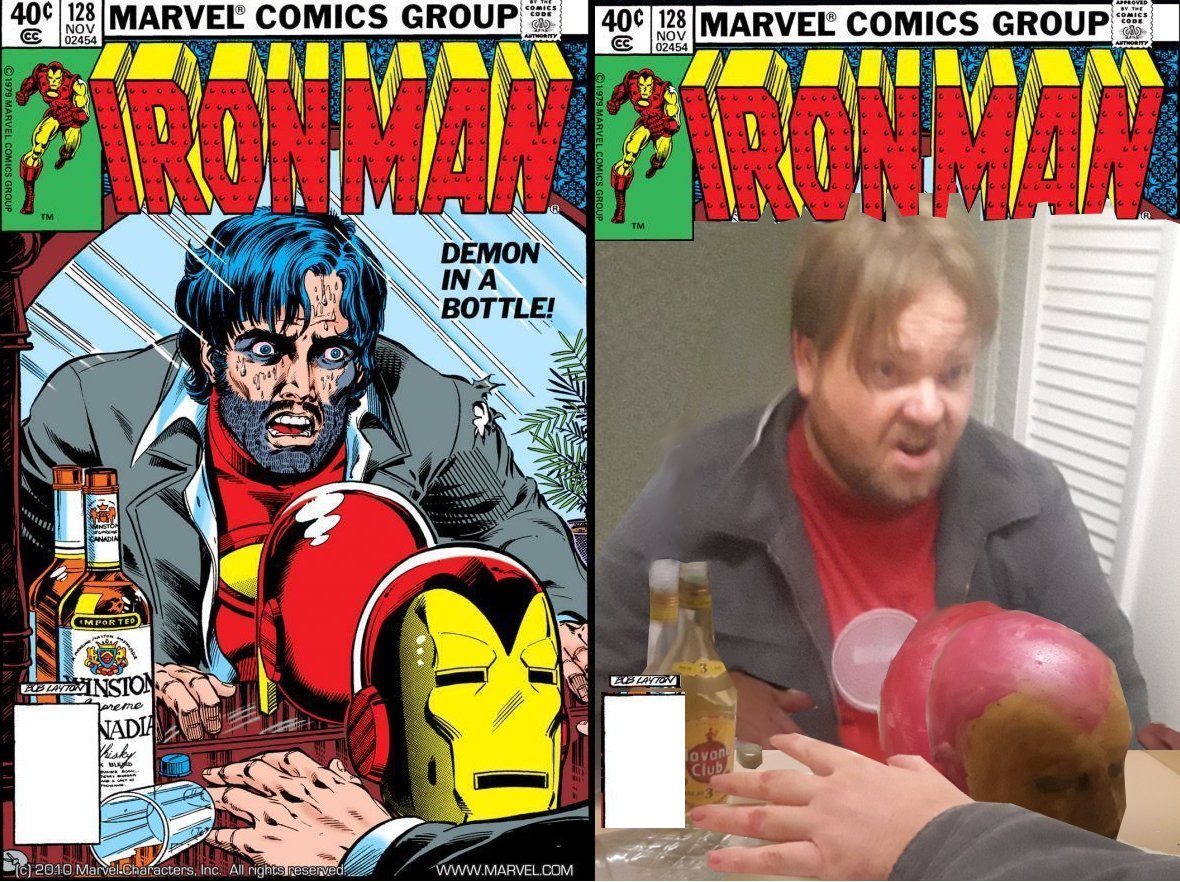 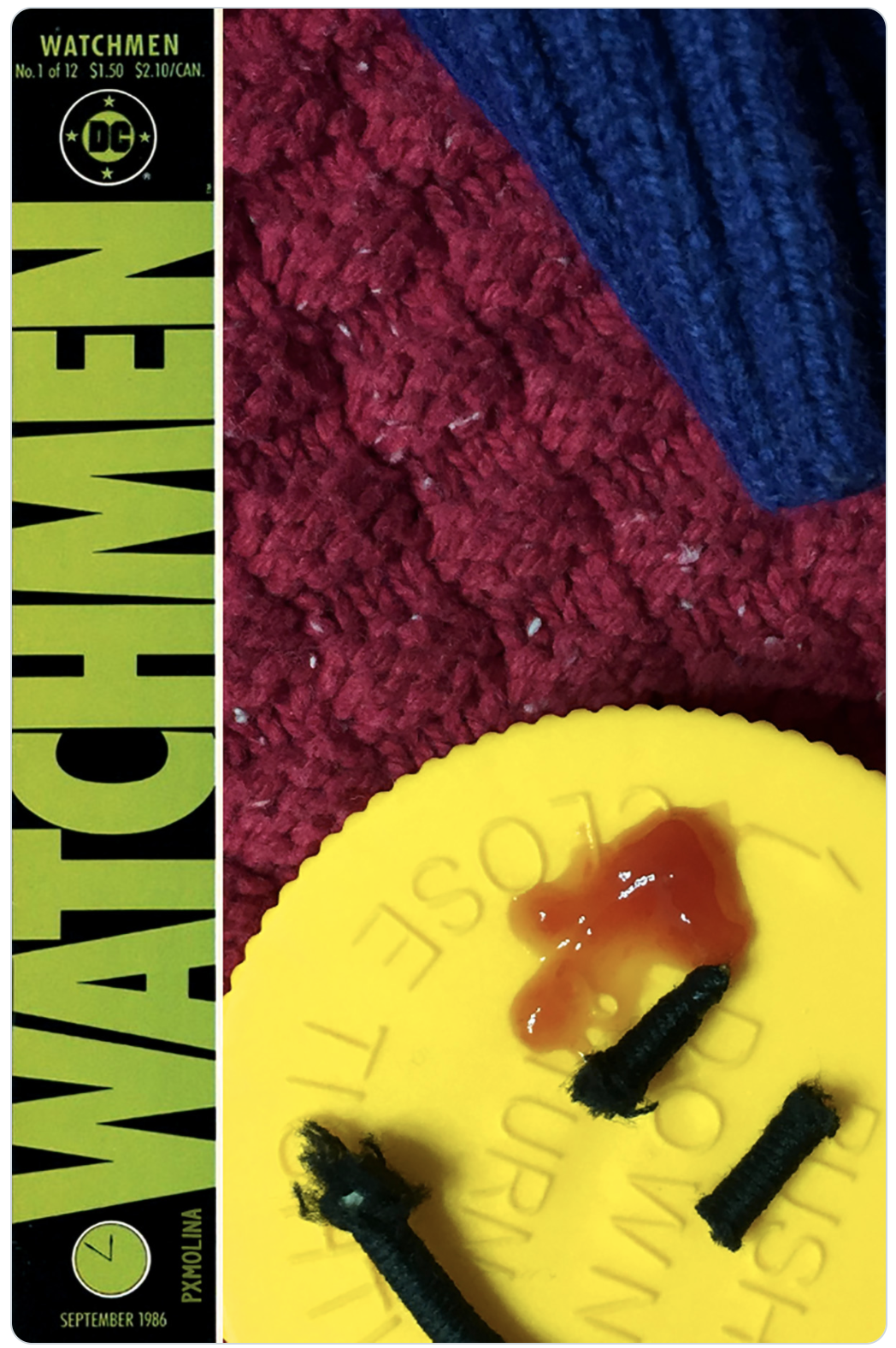