New Event! Call Me Nathan: An Evening with Quentin Zuttion 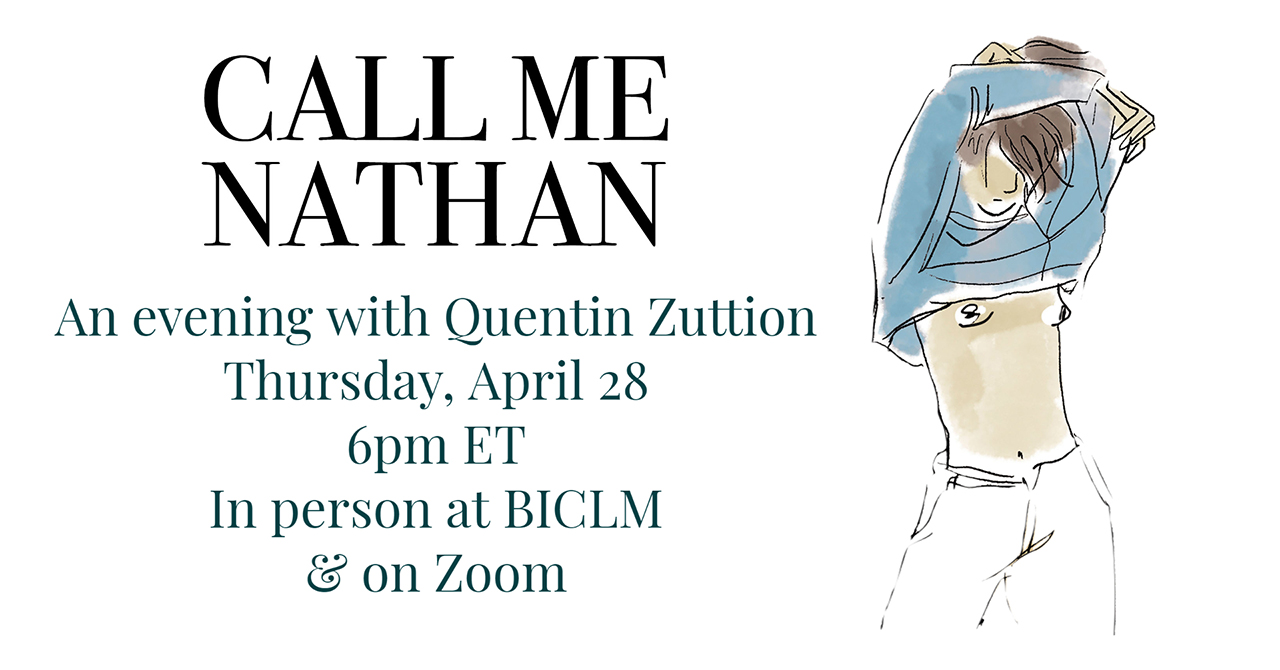 Join the Billy Ireland Cartoon Library & Museum for a special event with French author and cartoonist Quentin Zuttion, co-creator of the graphic novel Call Me Nathan.

Assigned female at birth, Nathan spends his formative years facing questions without answers. As puberty hits and begins to change his body, it all just feels wrong, and something needs to change for it to feel right. He finds himself at a crucial crossroads. Becoming oneself is the work of a lifetime, no matter our gender, sexuality, or refusal to be limited by such categorizations.

For Nathan, his courageous first steps towards discovering his true self happen through transition. Based on a true story, Catherine Castro and Quentin Zuttion explore the tenacity and bravery that such a journey entails while society continues to wrestle with the meaning of identity. Call Me Nathan issues a moving call for understanding, a powerful denunciation of prejudice, and a celebration of everything it means to love.

Zuttion will be in conversation with Dr. Margaret Flinn, Associate Professor in The Ohio State University Department of French and Italian. Book signing to follow.

Unable to attend in person? Register to join the Zoom broadcast here: https://go.osu.edu/callmenathan

This event was made possible through support from Villa Albertine. 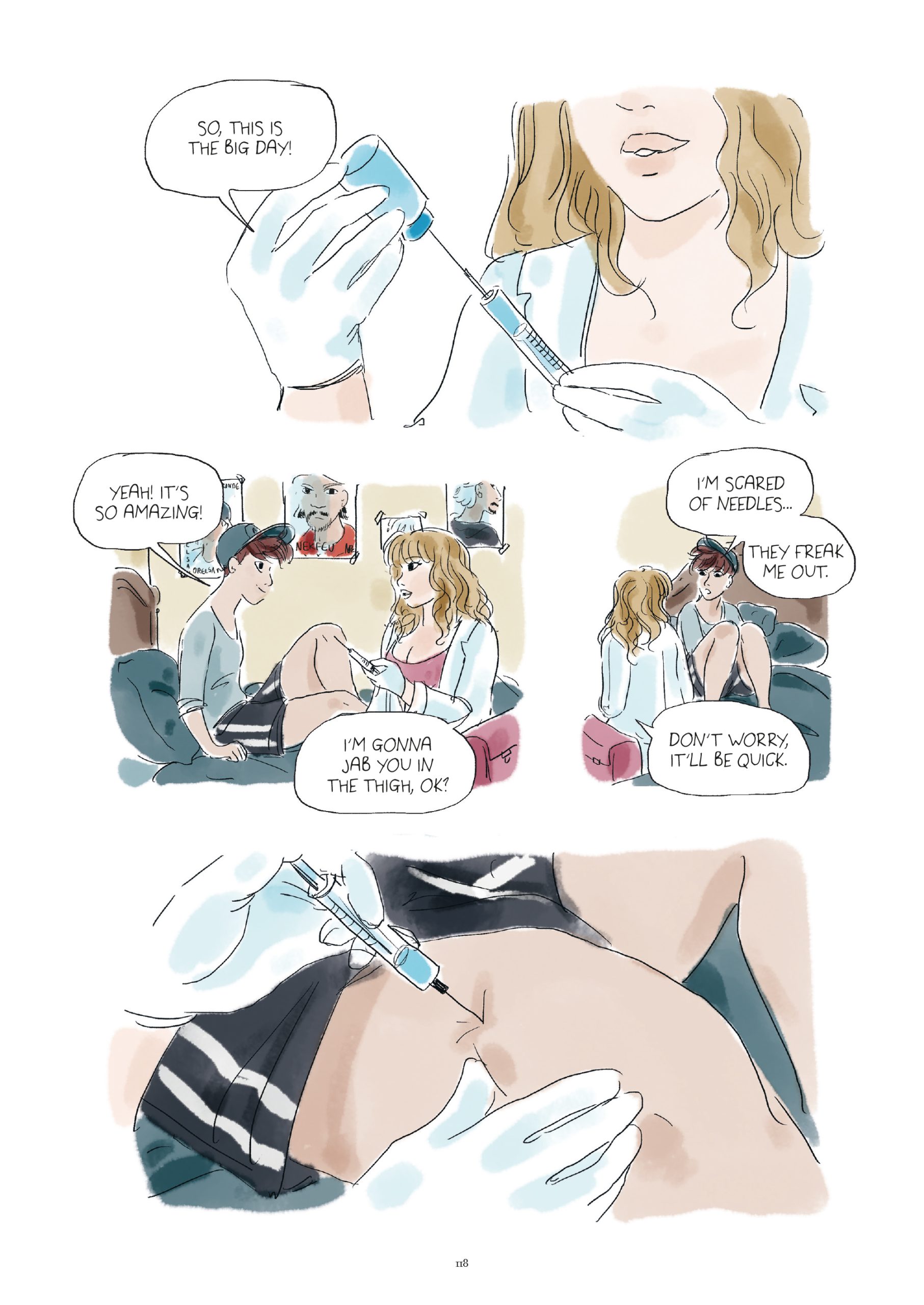 Excerpt from “Call Me Nathan” by Catherine Castro and Quentin Zuttion 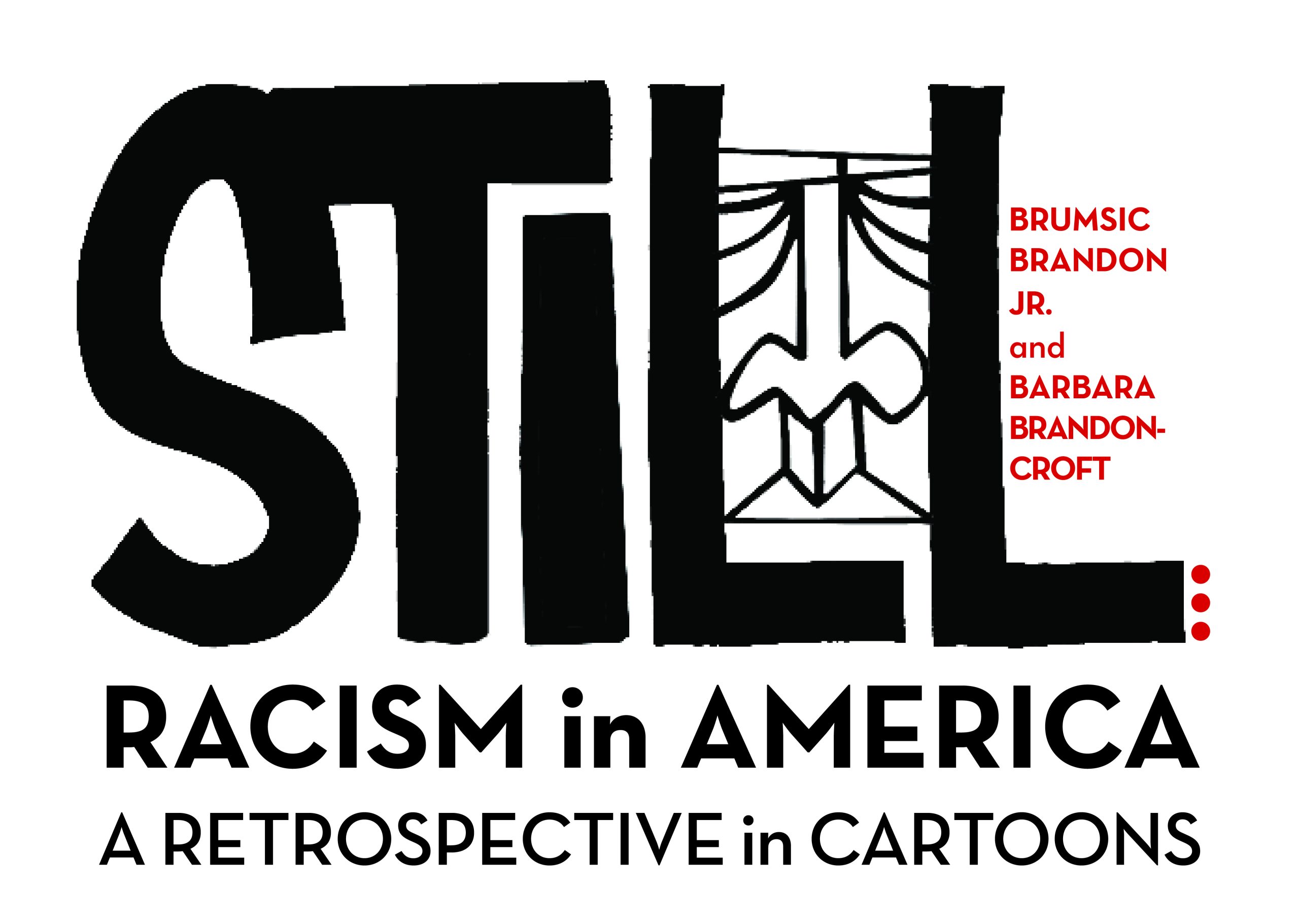 (Columbus, OH) – STILL… Racism In America – A Retrospective in Cartoons features the work of cartoonists Brumsic Brandon, Jr. and Barbara Brandon-Croft. STILL is on view May 21 through October 23. Admission is free.

Pioneering father/daughter cartoonists Brumsic Brandon, Jr., (1927-2014) and Barbara Brandon-Croft (1958- ) chronicled the nation’s cultural landscape in their comic strips through the lens of racism. The elder Brandon who created Luther in the late sixties, and was later syndicated by the Los Angeles Times Syndicate until 1986, was also known for his blistering editorial cartoons for the Black press and other publications.

Where I’m Coming From is the work of his youngest daughter, Barbara Brandon-Croft, the nation’s first Black woman cartoonist to be syndicated in the mainstream press; it debuted in 1989 in the Detroit Free Press. Her provocative feature was later distributed by Universal Press Syndicate until 2005.

Brumsic Brandon, Jr. said that his motivation to draw cartoons with social commentary sprang from his “experiences of being Black in a white racist society.” Themes explored in the exhibit include racial disparities and subjugation, voting rights, white supremacy, policing, black history and hope. For six decades, Brandon and Brandon-Croft’s respective pens lay bare the truth: Nothing has changed. This retrospective reveals how vividly the specter of racism remains in America… STILL.

This exhibition originated at Medialia Gallery in New York City. The Ohio State University’s installation will include original Luther cartoons from the Brumsic Brandon, Jr. Collection at the Billy Ireland Cartoon Library & Museum. STILL is curated by Tara Nakashima Donahue.

Also on display in the galleries starting May 21: Celebrating Sparky: Charles Schulz and Peanuts.

Save the Date: Opening reception and program with Barbara Brandon-Croft and Tara Nakashima Donahue at the Billy Ireland Cartoon Library & Museum on Saturday, May 21 . 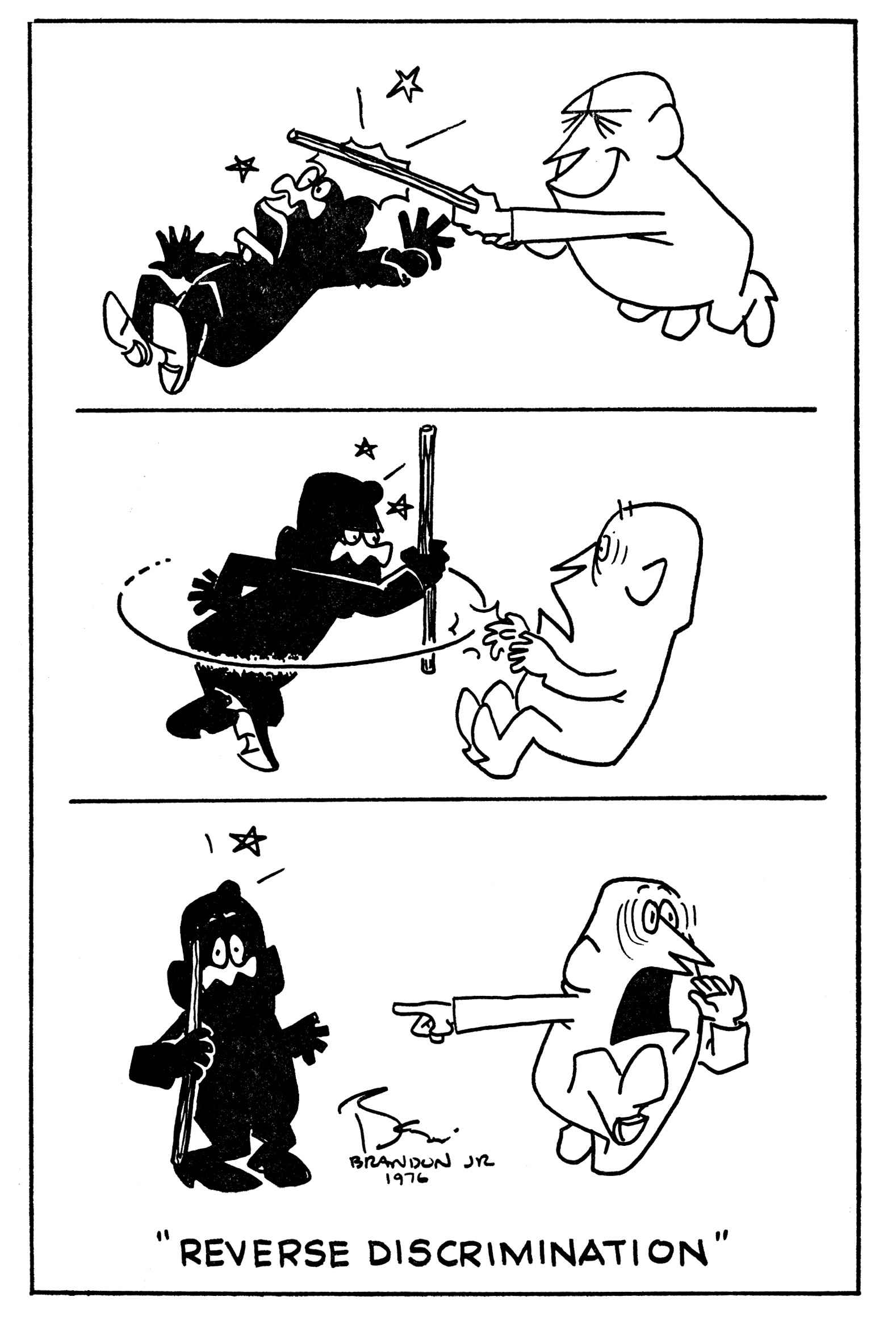 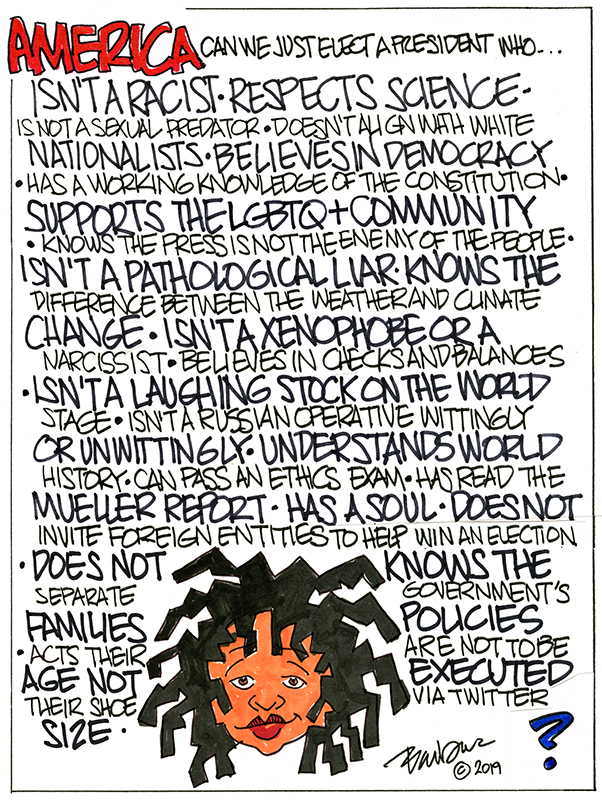