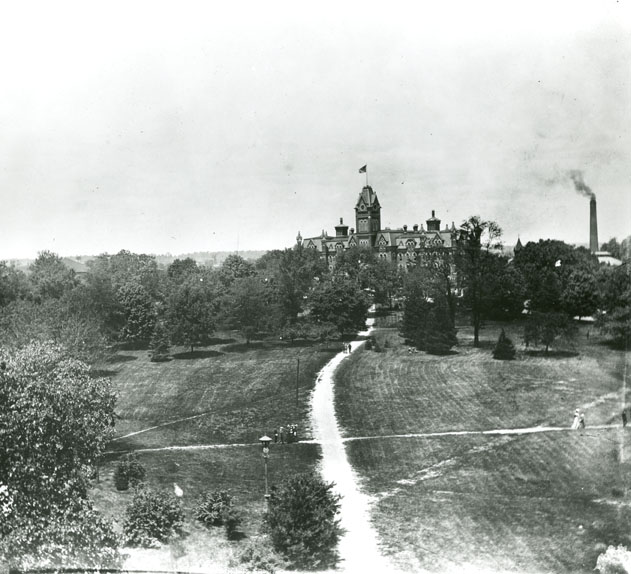 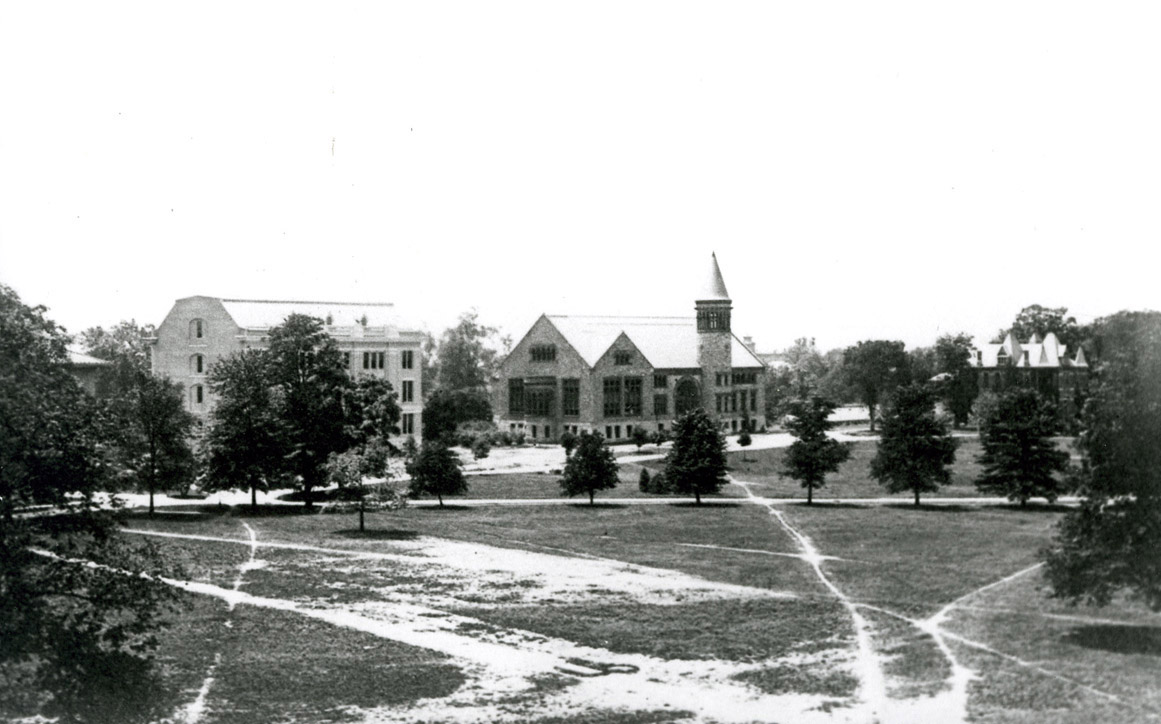 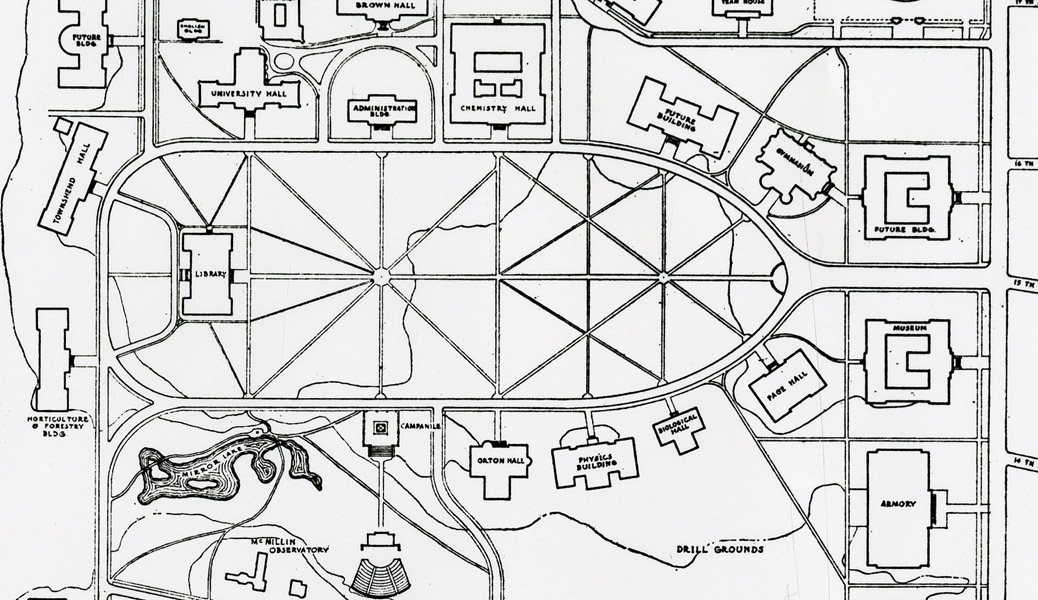 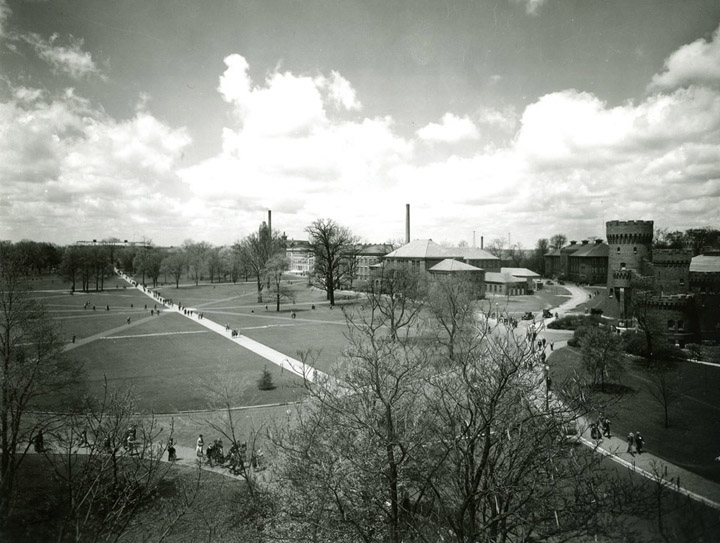 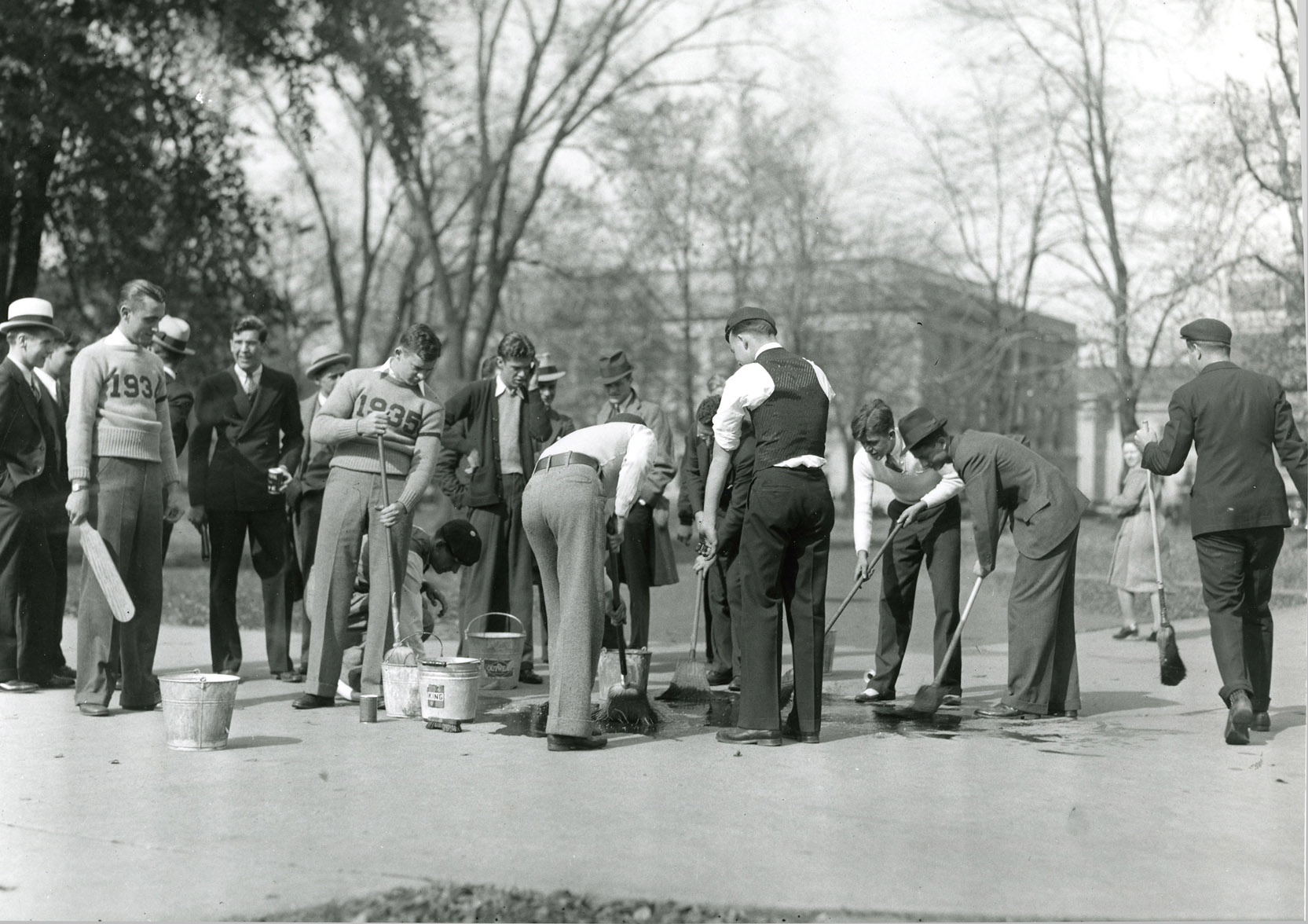 Twelve Days: Without Reuben Cannon, there might not be a Buckeye Nation