Twelve Days: Without Reuben Cannon, there might not be a Buckeye Nation

December 8, 2014 / drobik.5@osu.edu / Comments Off on Twelve Days: Without Reuben Cannon, there might not be a Buckeye Nation

(In celebration of the University Archives’ upcoming 50th Anniversary in 2015, we bring you “The Twelve Days of Buckeyes”. This is day one in a series of 12 blog posts highlighting the people who were instrumental in the creation and growth of the Archives.) 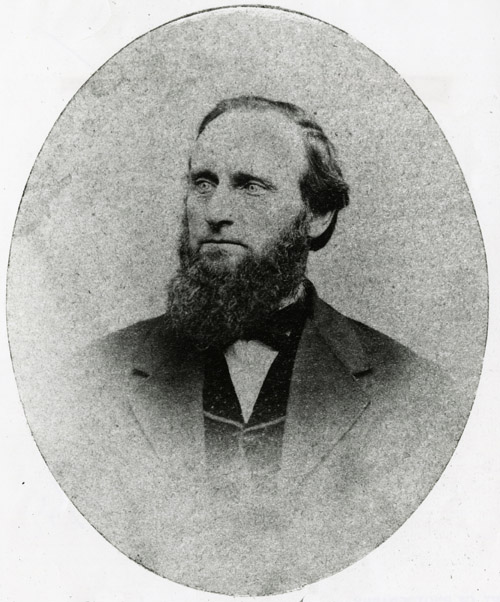 When Congress passed a law in 1862 establishing the nation’s land-grant university system, it didn’t mean it was a done deal that there would be such a college in Ohio. The law allowed states to sell federal land out west to create endowment funds that would be used for university instruction in agriculture, mechanical arts (now known as engineering) and military science. But the whole thing was voluntary, so after the law passed, legislators in individual states began arguing over whether to take up the feds’ offer.

It was a long debate in Ohio, because there was much to consider. One of the biggest questions was, if Ohio sold the land and raised the money, would it be used for a new school or go to one currently in existence? After all, there were a number of colleges, such as Ohio and Miami universities, that would gladly use the money for instruction in agriculture and mechanical arts. 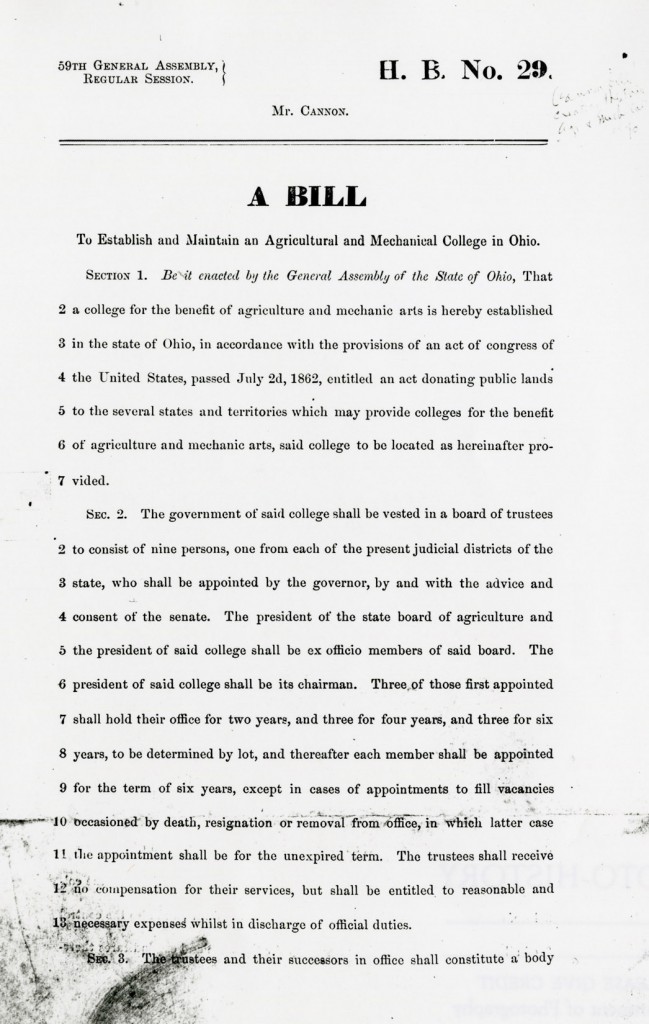 In 1870, Cannon, a General Assembly member from Portage County, proposed a bill to establish a brand-new university: the Ohio Agricultural and Mechanical College.

The Cannon Act of March 22, 1870, proposed a board of trustees of 19 members—one from each congressional district in Ohio—who would make decisions regarding this institution. These decisions included its curriculum, faculty, administration, and location.

Some specifics that the trustees implemented were that the location must not be less than 100 acres; it had to be in the center of the state, and it had to be accessible by railroad from parts of Ohio. This new college would have to be open to those over 14 years old, and it would have to have, at the very least, four departments: agriculture, mechanic arts, military science, and literature. Neil Farm, between Olentangy and Worthington Road, was chosen for the new campus.

In September 17, 1873, the Ohio Agricultural and Mechanical College would open its doors to 24 of its 40 applicants, including two women, from eleven counties.

Cannon is now known as the “father of Ohio State,” for without him, we may not be here at all! 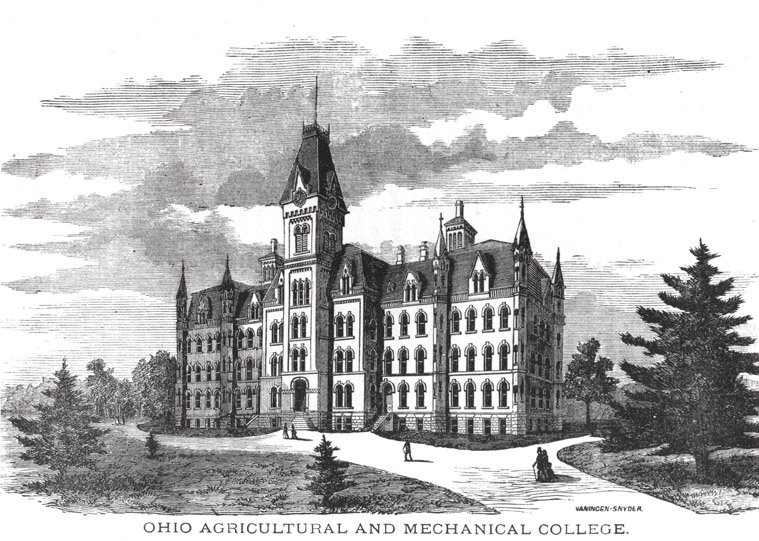