In 2019, the Billy Ireland Cartoon Library & Museum at the Ohio State University acquired the papers and artwork from the late Vernon E. Grant. Vernon Ethelbert Grant (also known as Vern Grant) was born February 14, 1935. Grant was an early appreciator of Japanese manga and wrote about Lone Wolf and Cub for publications as early as the 1970s. He was also a cartoonist who did several strips for the military newspaper Stars and Stripes, created a science fiction graphic novel series called The Love Rangers, and self-published many of his works. 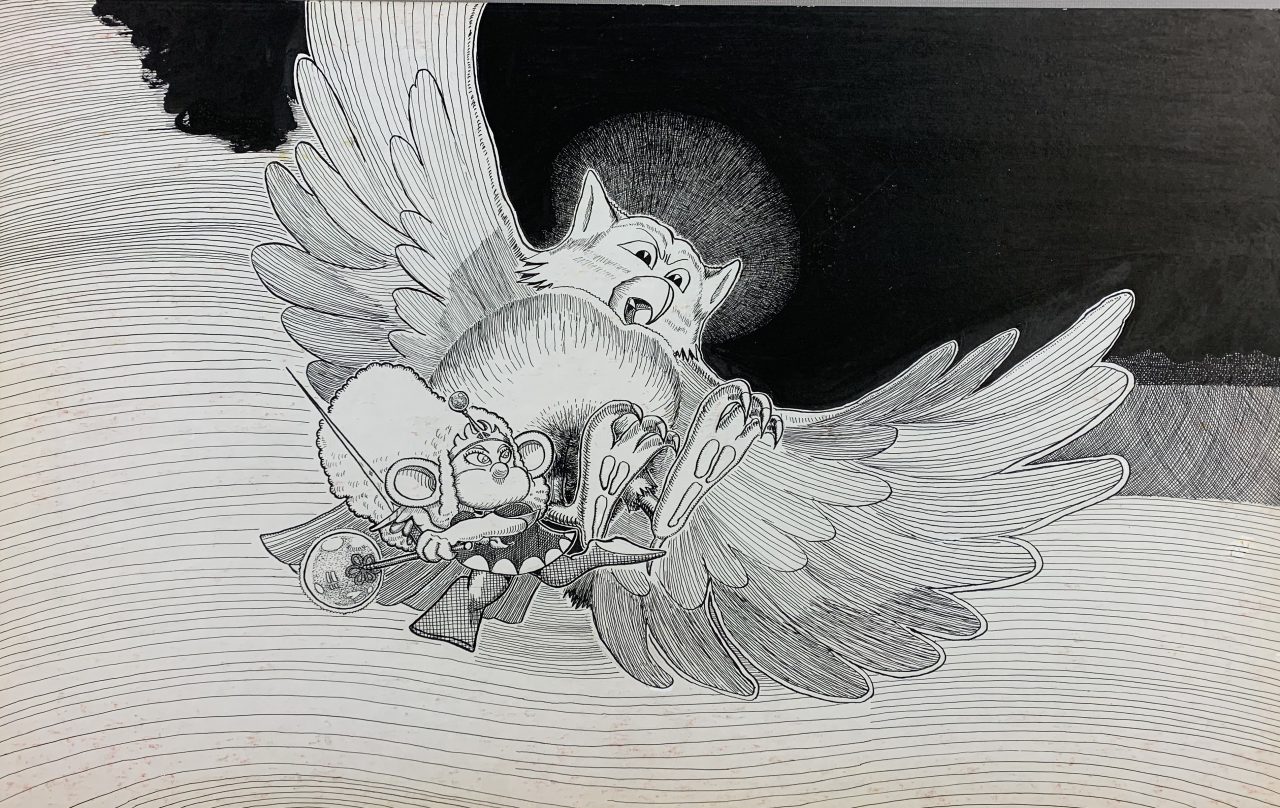 Original art for The Love Rangers by Vernon E. Grant

Through a generous donation from his widow, Betsy Reese Grant, we have procured a collection of his papers and his published and unpublished cartoon work. When asked about her motivation for donating the collection, Betsy remarked: “My primary reason for choosing the Billy Ireland Cartoon Library and Museum was because it was highly recommended by the late Bhob Stewart of Massachusetts, artist and comics expert, who always gave me excellent advice on how to perpetuate Vernon’s legacy. Once I started talking with Wendy Pflug and Jenny Robb, I was very impressed with their depth of knowledge of cartoons and their deep concern for preserving them in history, and it made the final decision easy.”

Grant served three army tours in Japan and Vietnam in the 1960s and contributed numerous cartoons for the Pacific edition of Stars and Stripes, including three comic strips about life in the military: Grant’s Heroes, A Grant Time in Japan, and Grant’s Grunts.  After leaving the Army in 1968 he enrolled as a student at Sophia University in Tokyo and continued to draw cartoons for English language newspapers. He received his Bachelor of Arts from Sophia University in 1970 and frequently wrote about manga. He is a pioneer in introducing Japanese concepts to U.S. audiences. Manga’s influence can be seen in Vernon’s 1972 work A Monster is Loose!- In Tokyo, a humorous look at the life of a foreigner in Japan. He also self-published a book of his single panel cartoons, Stand By One! and a series of three books about life in U.S. Army featuring his character Point-Man Palmer, all of which are found in the collection. 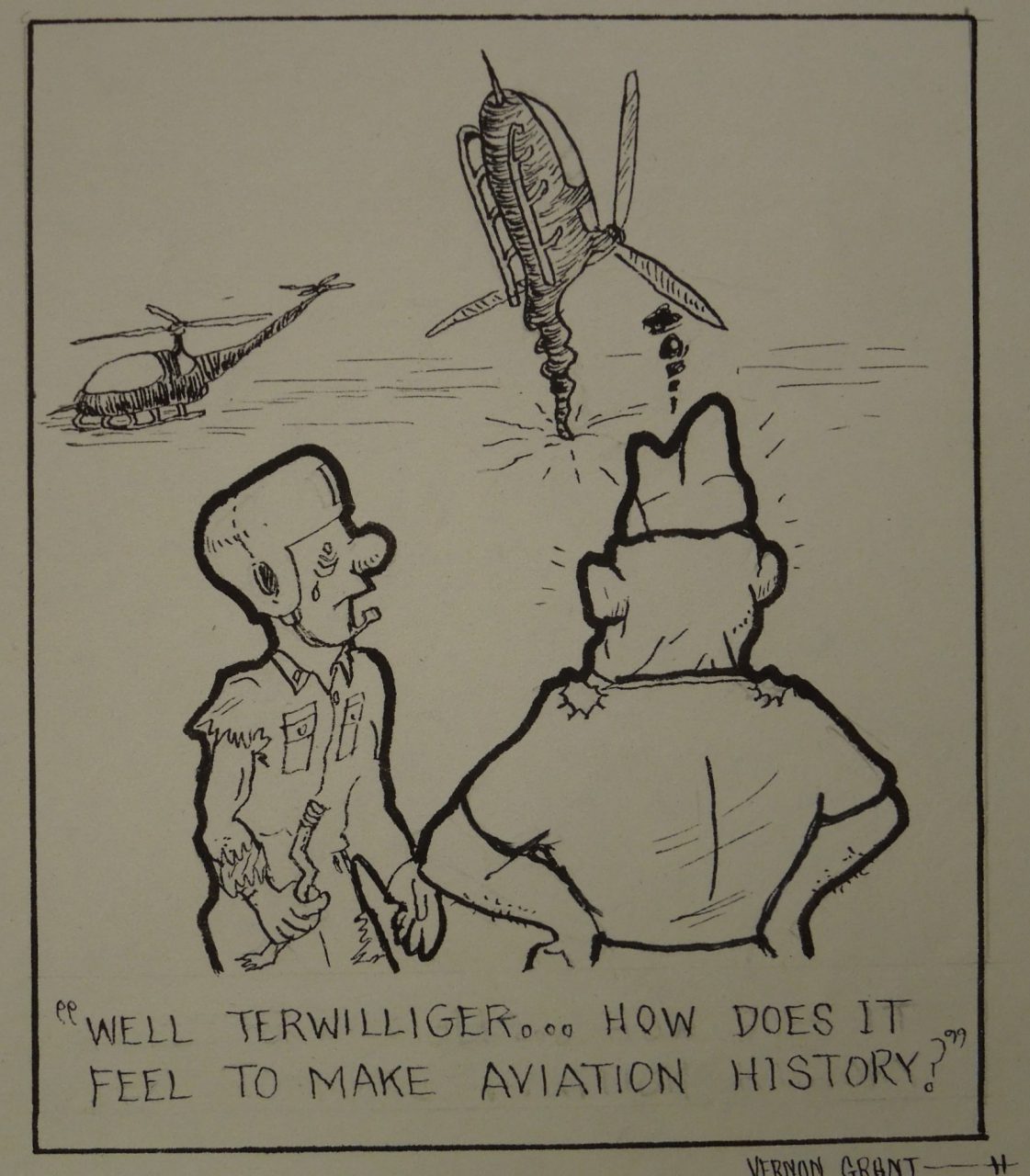 “Well Terwilliger…How does it feel to make aviation history?” 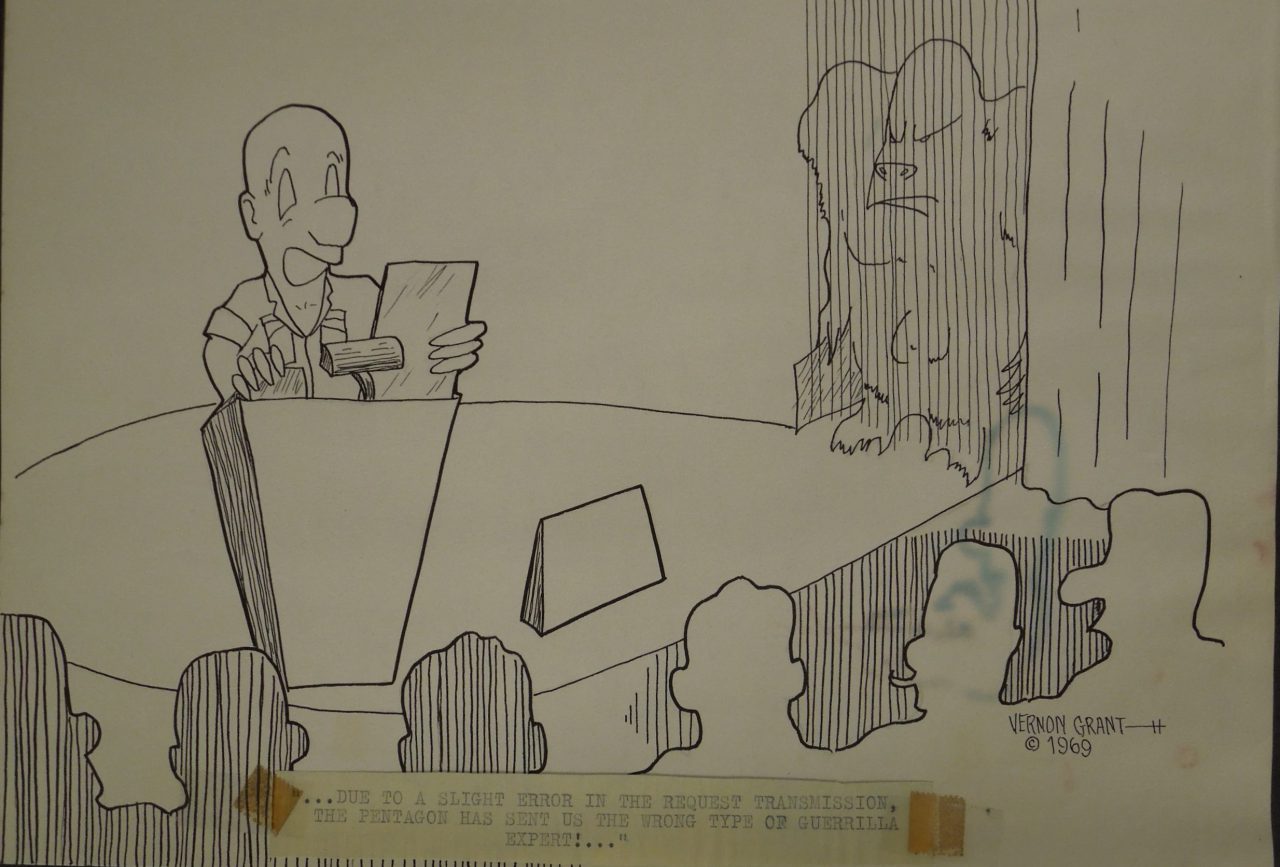 …Due to a slight error in the request transmission, the Pentagon has sent us the wrong type of guerrilla expert!…

Grant returned to Cambridge, Massachusetts with his wife Betsy in 1973, where he began work on his science fiction graphic novel The Love Rangers. Grant’s wartime experience in Vietnam influenced the creation of this series, which features a racially mixed space crew traveling through the universe to promote peaceful change through the use of love. Our holdings include original artwork from The Love Rangers (1977-1988) and documentation of Grant’s efforts to self-publish and distribute the books. 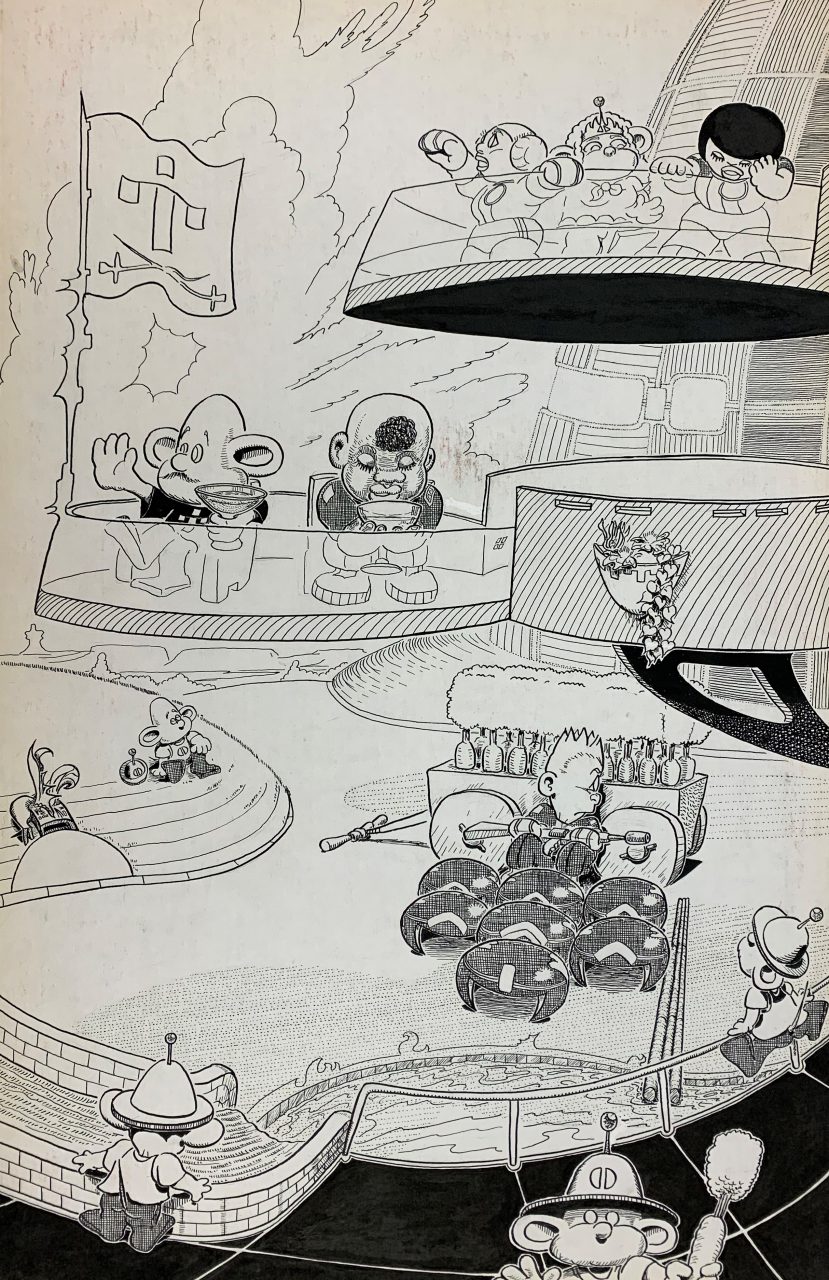 Original Art for The Love Rangers by Vernon E. Grant

“The materials in this amazing collection document Vernon Grant’s imagination, humor, and talent spanning decades.  The materials deal with diverse themes including love, military life, appreciation of manga, the expatriate experience in Japan, and science fiction,” says curator Jenny Robb. “We are very fortunate to have this extraordinary body of work from an early pioneer of the self-publishing movement. His work, while often humorous also shows a serious side, conveying Grant’s philosophy of the ability of love to transform hate and negativity.  We are grateful to Betsy Grant for sharing these treasures with us and the world.”

For more information about this collection, contact us at cartoons@osu.edu. 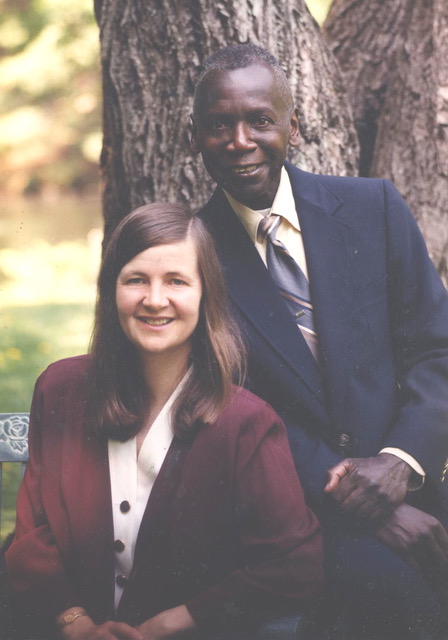