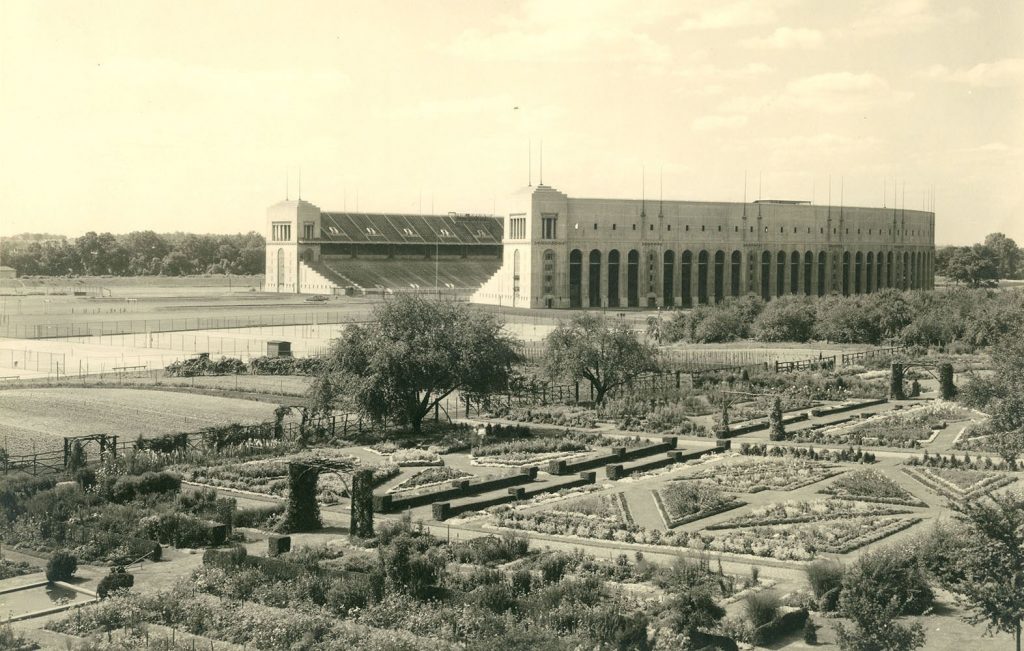 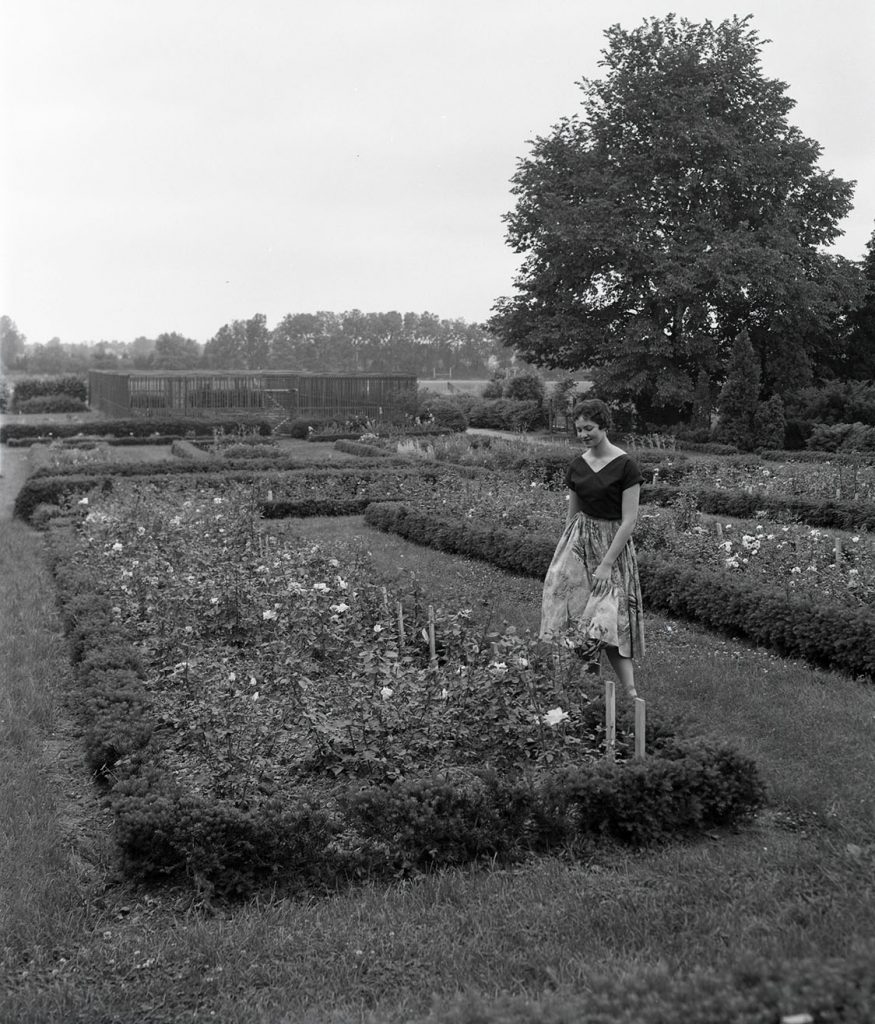 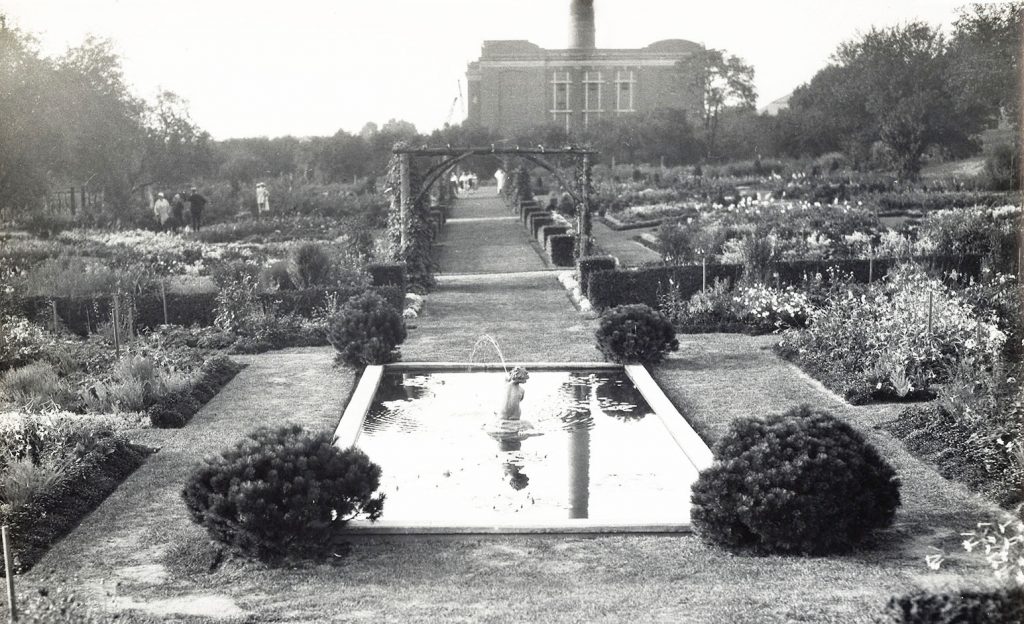 A Journey Under the Ice: Hubert Wilkins and the Nautilus, Part II