Elzy’s voice took her from OSU to Broadway and beyond

February 14, 2014 / Lindy Smith / Comments Off on Elzy’s voice took her from OSU to Broadway and beyond 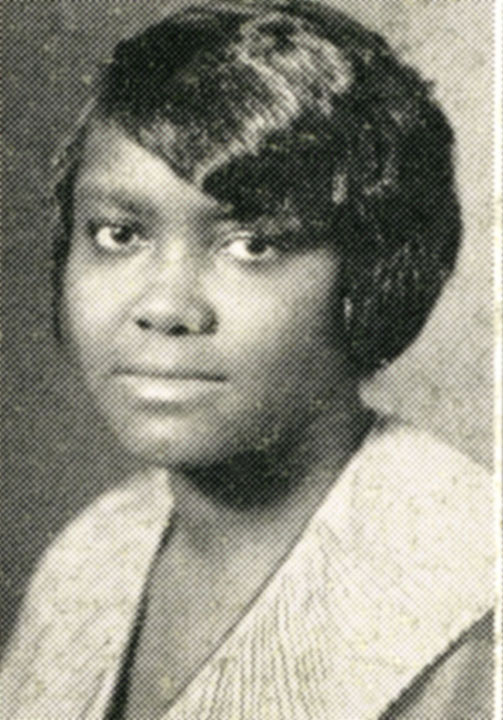 It was actually a chance encounter with an OSU professor in her home state of Mississippi that began her journey to stardom. Growing up, Elzy traveled with her three siblings around Mississipi as their mother made trips to various schools in rural districts. Elzy was responsible for her younger siblings when her mother was at work and was taught basic schooling by her mother. When Elzy was 11 years old, her mother got her a job washing tablecloths at a local women’s center associated with Rust College in Holly Springs, Mississippi. When Elzy was old enough, she attended Rust College.

One day, OSU Education Prof. Charles C. McCracken was visiting with the president of Rust College in the president’s office. Since it was summer in Mississippi, all the windows were open, and their meeting was interrupted by singing from a nearby building. McCracken insisted on hearing a performance of the singer – Elzy – and convinced her to study music at Ohio State. So Elzy came to Ohio State in autumn 1927, after the school of music had awarded her with the Presser Foundation Music Scholarship. Since she couldn’t read music, then-School of Music director Royal Hughes taught her himself. 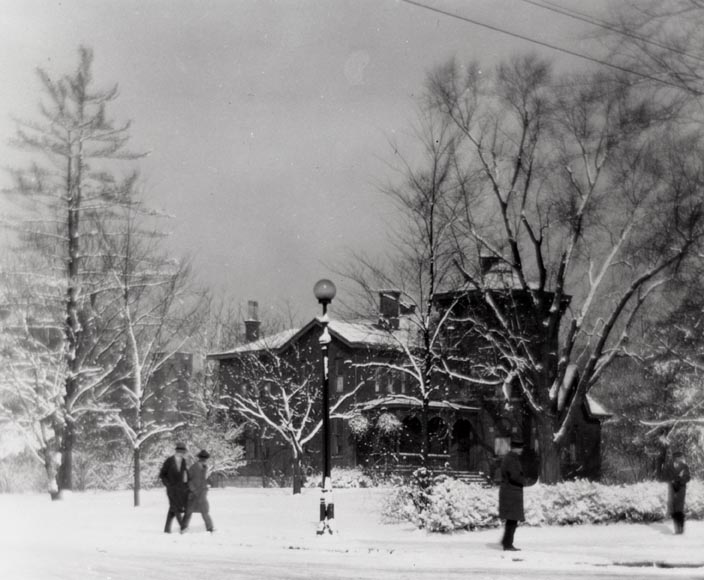 After her graduation from Ohio State in 1930, she received the Rosenwald Scholarship to Julliard School of Music in New York. She was “discovered” again while singing in a choir in New

York that had been recruited to sing in the movie “Emperor Jones.” The director liked her dialect and knowledge of African-American spirituals, so he made her a supporting character, to none other than Paul Robeson.

In 1936, George Gershwin chose her to play “Serena” in his opera, “Porgy and Bess.” She sang the world premiere of that opera, and the following year received an invitation to perform at the White House. She also performed on national radio. She died unexpectedly on June 26, 1943, in Detroit after complications from surgery.

John Mount, a Buckeye through and through