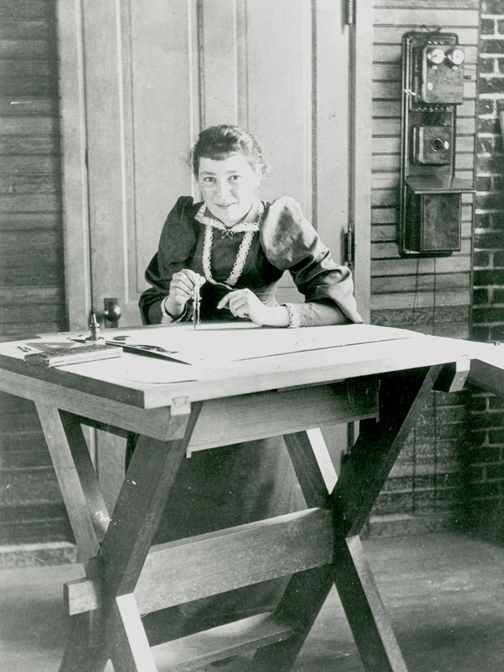 Bertha Lamme at the drawing table, 1892

Buckeyes who have attended the College of Engineering may already know the name Lamme, since an annual medal the College bestows for meritorious achievement in engineering bears its name. That honor is named after Benjamin Garver Lamme, who received a degree in 1888 in Mechanical Engineering. However, few may know about his sister, Bertha, who was the first woman to graduate from OSU with an engineering degree.

Bertha Aranelle Lamme was born on December 16, 1869, near Springfield, Ohio. She came to Ohio State to study engineering, possibly influenced by her brother. She received a degree in Mechanical Engineering from the Department of Electrical Engineering, in 1893. 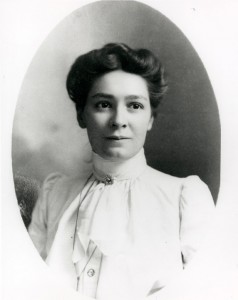 At Westinghouse, she met Russell Feicht, another OSU graduate (’90) and engineer who displayed a 2000-horsepower motor at the 1904 World’s Fair in St. Louis. They married the next year, and Lamme – now Mrs. Feicht – left the company to become a wife and mother.

Though little is known of Bertha Lamme’s own achievements in engineering, she did inspire at least one other woman to enter the science field: Her daughter, Florence, eventually became a physicist with the U.S. Bureau of Mines. Bertha Lamme Feicht died in November 1943 in Pittsburgh. She was 74.