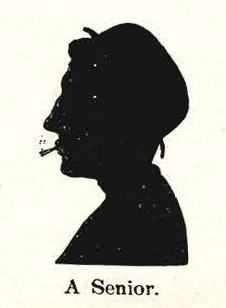 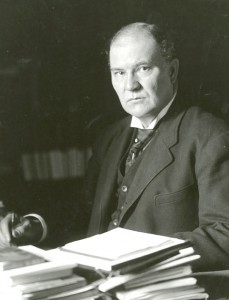 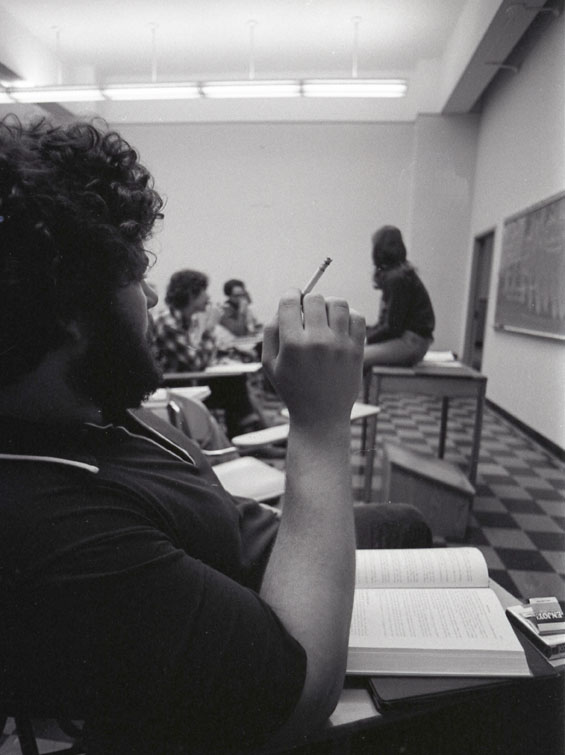 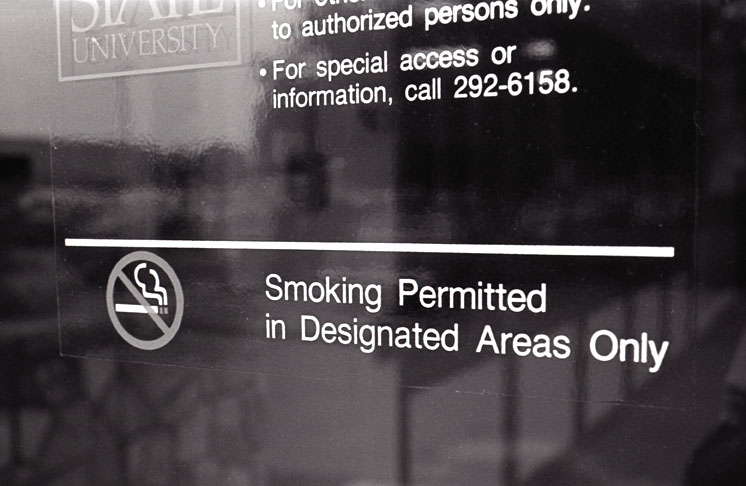 December 19, 2013 / drobik.5@osu.edu / Comments Off on Twelve Days: As OSU’s First Lady, Audrey Enarson was a trailblazer 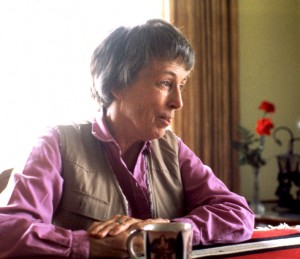 Until Audrey Enarson, the wives of OSU presidents mainly focused on the social side of the University’s presidency, such as hosting formal gatherings for dignitaries and donors, or arranging casual get-togethers of students and faculty. Their volunteer work was mostly of the fund-raising capacity. Enarson, though, approached her role as First Lady, well, a little differently.

Audrey Enarson, wife of OSU’s ninth President, Harold Enarson, was born in New Mexico on August 22, 1920. She rode horseback to attend school at a one-room schoolhouse before attending the University of New Mexico, from which she received a degree in education in June 1942. Later that month, she married Harold Enarson. 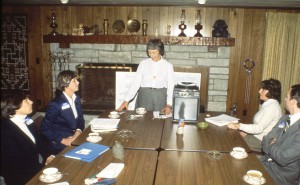 Enarson talks with a group

She taught school for several years, eventually leaving the workplace to raise their three daughters. She also served on the school and library boards, and her daughters became involved in Girl Scouts, which led to many years of volunteering long after the girls were grown.

In 1966, Harold Enarson accepted the presidency of a then-new public university, Cleveland State University. Audrey Enarson said in a 2002 oral history interview with the Archives that while she performed the normal duties of a First Lady, like managing the house and organizing parties and other functions, she also volunteered with a group that worked with disabled residents of the city. (Her nephew was developmentally disabled.) It came to an end, though, when she was visiting “this gentleman, and he picked up the coffee table and threw it at me, and just barely missed me,” she recounted.

Top: Enarson walks blindfolded across the Oval with a blind student. Bottom: Woody Hayes is blindfolded for the walk, 1973 (Photos courtesy of the Lantern)

Though she wasn’t able to do such community work anymore, Audrey Enarson continued to advocate for the disabled when her husband became President of OSU in 1972. She made it her mission to make higher education facilities, particularly on the OSU campus, more accessible for those with physical disabilities. In fact, one of her first experiences on campus was to accept the challenge from a student group to experience campus as a blind person. So, along with Coach Woody Hayes, she walked blind-folded with a cane from a certain point on campus to Bricker Hall.

Audrey Enarson approached her role as First Lady a little differently in other ways. During her husband’s presidency, women were often excluded from private lunch clubs and speaker groups. So Enarson and 12 other women created their own organization – the Columbus Metropolitan Club – and recruited members of all races, religions and ages to be members.

She also did things her own way on a much smaller scale: Once, her husband invited representatives of various student groups and their faculty advisors – from the main and regional campuses – to have lunch at the house. Audrey Enarson wasn’t sure what to serve, so she made something from one of her Girl Scout books. (Audrey Enarson had been a Girl Scout, and was an avid supporter of the organization her whole life.) She had decided on cole slaw, so she bought brand-new garbage cans, cleaned and sterilized them, threw all of the slaw ingredients into them and stirred everything – by hand.

Though she disliked the title and the lack of privacy, Audrey Enarson took her role as First Lady in stride. Having grown up on a ranch, Audrey Enarson said of her relationship with Harold at OSU: “… A husband and wife on the ranch worked together.  There is no husband over here and the wife there. And I took that job, as being the wife of a university president, in much the same fashion.  I was by his side as a partner.” 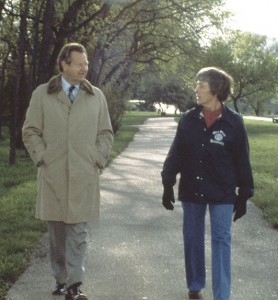 You can read about Audrey Enarson in her own words, in a transcript of her 2002 oral history interview with the Archives. 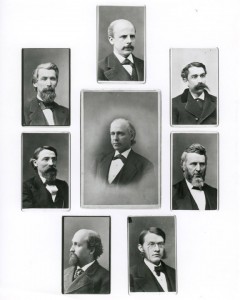 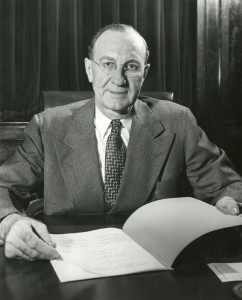