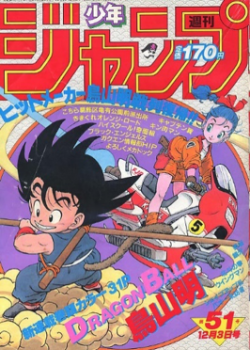 The Origins of Manga
Manga is a visual storytelling art form native to Japan that is the Japanese equivalent to comic books and strips. The term manga most literally translates in English to “whimsical pictures” and the usage can be traced back to the 18th century. The form itself originates from Japanese scrolls and other styles of traditional Japanese visual art.

Many different works from the late 18th and 19th century popularized the combination of text and pictures for storytelling. Hokusai, the legendary painter and printmaker, famously produced 12 volumes of Hokusai Manga, a collection of sketches on various subjects, including some done in a style reminiscent of modern manga.Manga as we know it today emerged in post-World War II Japan when the nation was occupied by Allied forces. American soldiers brought US popular culture to Japan, including comic books and Disney cartoons. The resonance between these modern, foreign influences with longstanding Japanese artistic traditions resulted in the birth of the manga publishing industry, as well as the formalization of the visual style that characterizes manga.

Manga publishing today is a multi-billion dollar per year industry worldwide, with an even larger amount of revenue generated from the production of related television and film adaptations, video games, and merchandise. Unlike post-WWII American comics publishing – which has been focused primarily on specific niche genres and demographics – the manga industry produces stories on an expansive number of topics and for a large variety of groups. The four primary categories of manga publishing are defined by their intended demographic, rather than their literary genre. These categories are:

1. Shōnen: Literally “boys’ comic,” shōnen manga are traditionally geared towards young boys from ages 11-18. Shōnen manga typically features young male protagonists in action and/or comedy-oriented plots and emphasize their journey into greater maturity through overcoming obstacles and building community with other people. Shōnen manga tends to be the highest selling and most popular category of manga, with a significant number of readers from outside of the intended audience. Mighty Atom (known as Astro Boy in the US), a 1951 manga series by Osamu Tezuka is a shōnen manga that is considered the foundational series of the modern manga industry. Other popular shōnen titles include Dragonball, One Piece, and Haikyu!! 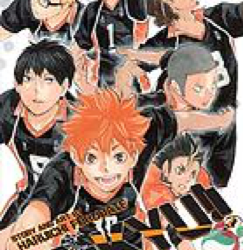 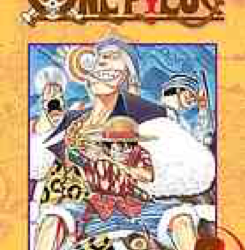 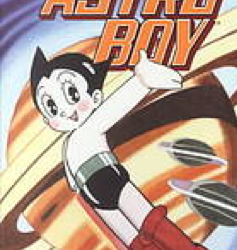 2. Shōjo: Derived from the Japanese word for “young woman,” shōjo manga are aimed at young girl readers from ages 11-18. Like shōnen manga, shōjo series can cover a variety of genres, but particularly focus on young female protagonists and their romantic relationships. Prior to 1969, the majority of shōjo manga – as with manga in general – was created and produced by men. Beginning in 1969, a new wave of female manga artists who had grown up reading manga and were inspired by the changing nature of women’s roles Japanese society began creating and publishing shōjo manga. Since then, the vast majority of shōjo manga has been created by women. Popular series include Sailor Moon, Boys Over Flowers, and Yona of the Dawn. 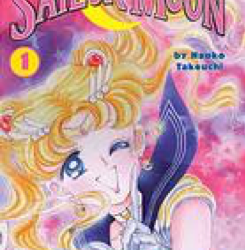 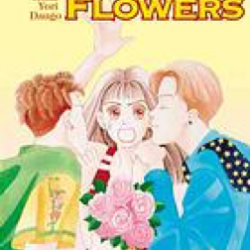 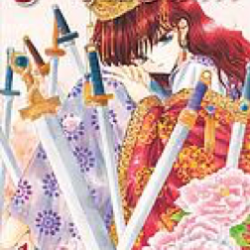 Yona of the Dawn

3. Seinen: The term “seinen” means youth; however, seinen manga is typically aimed at men from 18 and up. As it aims at such a broad demographic, seinen manga is usually distinguished from shōnen manga by the level of sophistication in the language used. Popular series include Lupin III, Akira, and 20th Century Boys. 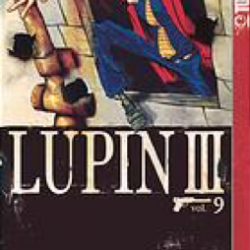 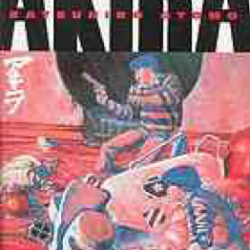 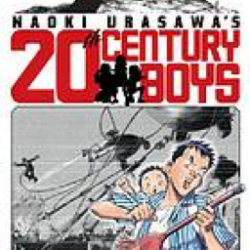 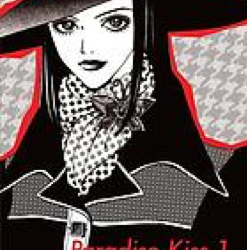 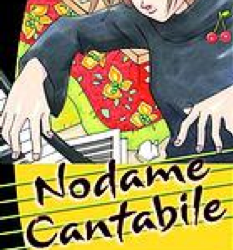 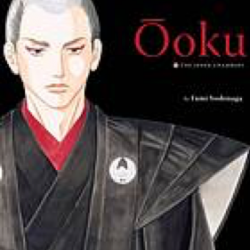 It should be noted that the descriptions of these four categories are generalizations, and there are many exceptions, including shōnen manga with female protagonists or shōjo manga with action-heavy narratives, for example.

Manga is largely published in a serialized format. Manga magazines targeting specific groups or subgroups publish chapters from ongoing series and are released on either a weekly or monthly schedule. Weekly manga chapters tend to be between 8-20 pages for each installment, and most commonly around 15 pages. Series on a monthly release schedule can have chapters ranging from 40 to well over 100 pages, with the majority being between 40-60 pages.

When a series has released enough chapters, a collected edition called a tankōbon is released with a volume number. Tankōbon tend to be no more than 200 pages in length and collect enough chapters of a series to achieve that length. This is the format in which manga is most often encountered outside of Japan.

A collection of Lone Wolf and Cub tankōbon. (Source: Wikimedia Commons, CC BY 2.0)

To read Part 2 of this blog, please click here!