Winsor McCay (1867?-1934) worked Cincinnati’s Vine Street Dime Museum and Palace Theater from 1891 to 1900.  He then joined the Cincinnati Enquirer as an artist/reporter, and created the comic strip Tales of the Jungle Imps.  McCay moved to New York City in 1903, after which he created several comic strips including Dream of the Rarebit Fiend, Little Sammy Sneeze, and Pilgrim’s Progress by Mr. Bunion. His masterwork, Little Nemo in Slumberland, influenced many later cartoonists such as Bill Watterson and Berkley Breathed.  McCay was a pioneer animator with his film Gertie, and many of McCay’s comic strips reflect his interest in depicting motion. He drew editorial illustrations for the Hearst newspapers in the latter part of his career. 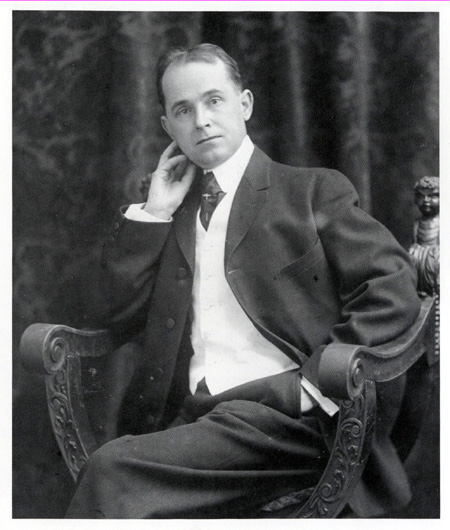