Frederick Burr Opper (1857-1937) was born in Madison, Ohio. After a very successful career as a magazine cartoonist, he was hired in 1899 by William Randolph Hearst to draw comic strips for the New York Journal. Among the many features he created were Happy Hooligan, Alphonse and Gaston, and And Her Name Was Maud. A prolific cartoonist, Opper often had two or three comic strips in a single color comics section, as exemplified by the fact that the Happy Hooligan and Alphonse and Gaston shown in this exhibit appeared on the same date and are printed back-to-back. An informal poll of cartoonists taken in the early 1930s named Frederick Burr Opper the funniest man who ever worked for the American press. 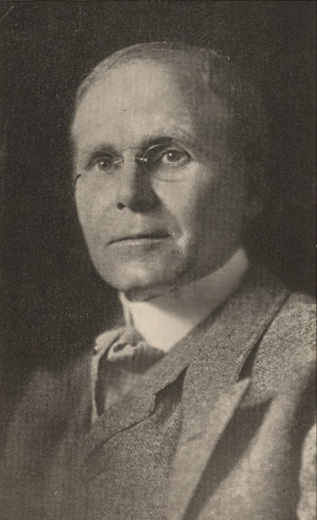