Larry Ivie was a comics historian, writer, artist and collector extraordinaire. In his lifetime, Ivie amassed an incredible collection of original art from the golden age of comic books that he read growing up. Ivie may be best known for his influential fanzine Monsters and Heroes, and as a writer he contributed to Marvel Comics, Eerie, Creepy, and T.H.U.N.D.E.R. Agents.

In his youth, Ivie designed and sewed superhero costumes which are some of the earliest examples of cosplay. Among his many talents, Ivie was also an amateur filmmaker. He and his friends recreated popular comic book stories in costumes like the Captain America one shown here and recorded them on 8mm film. 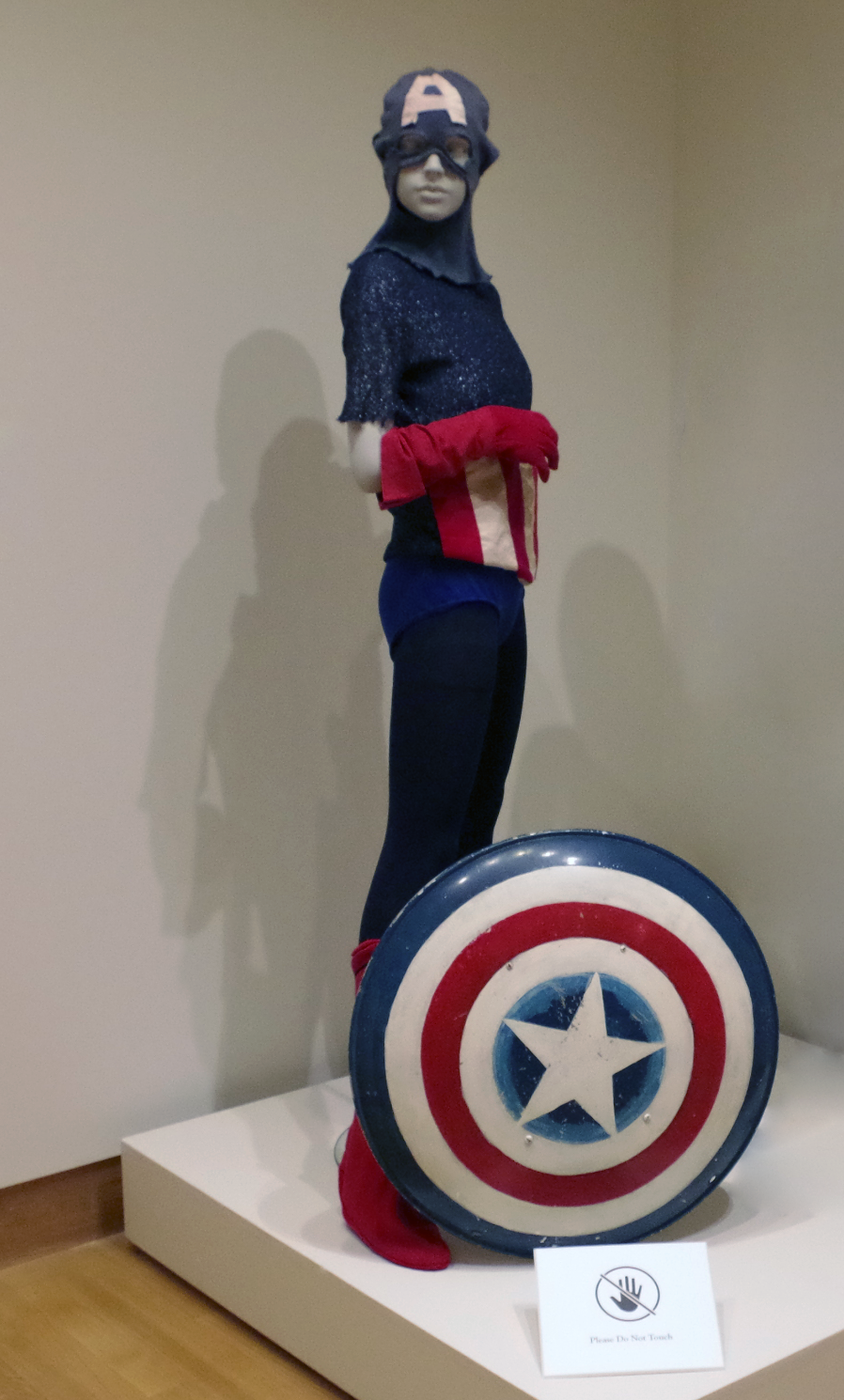 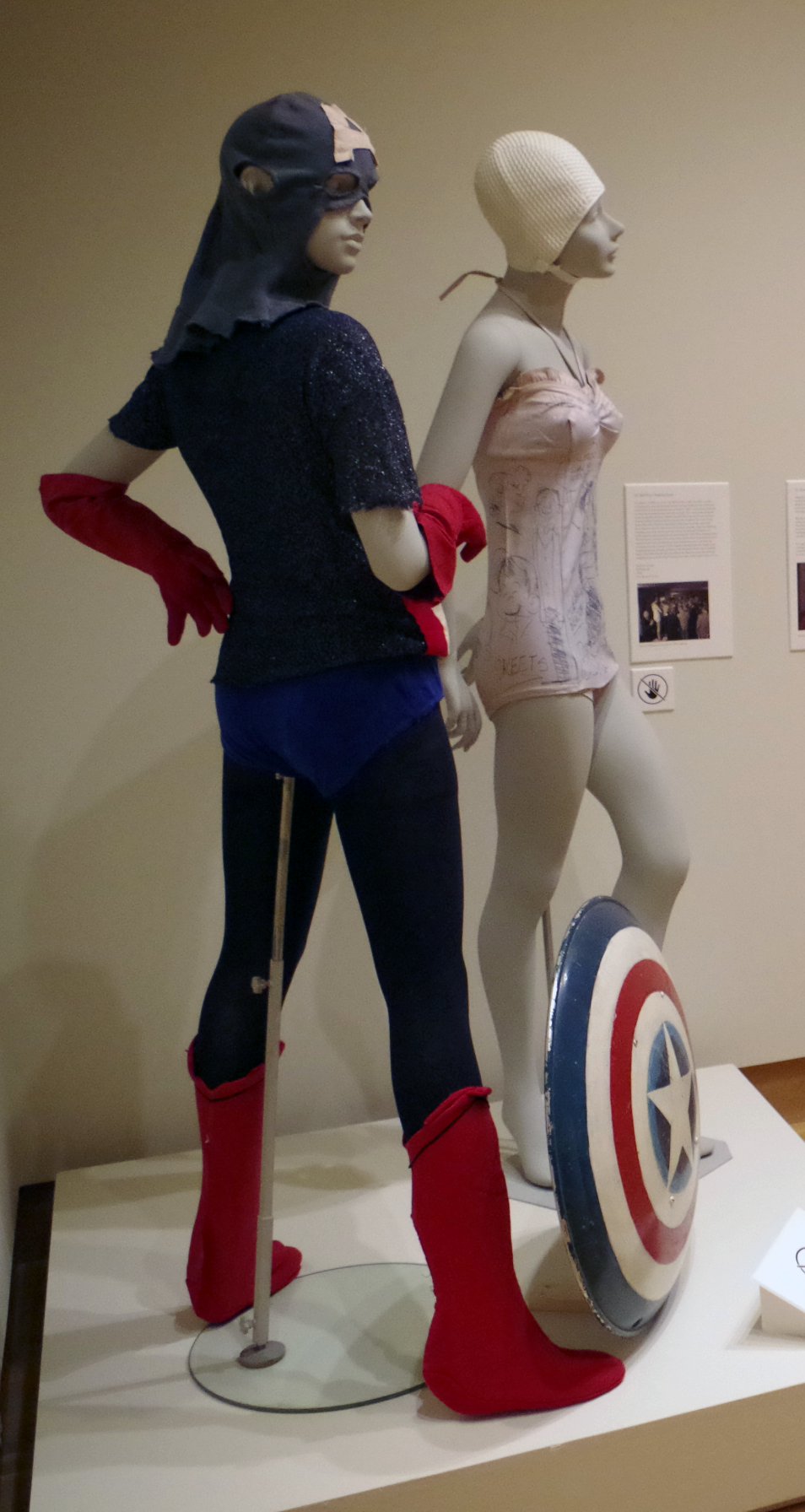