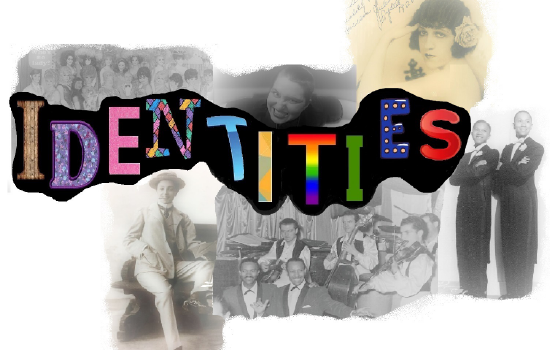 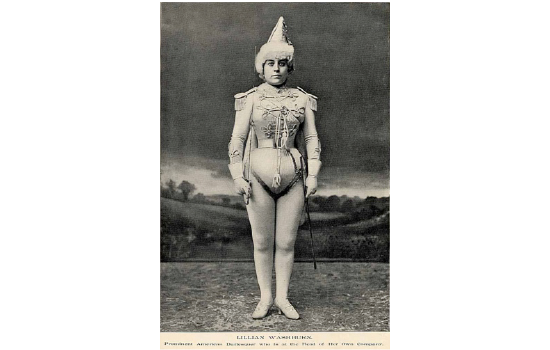 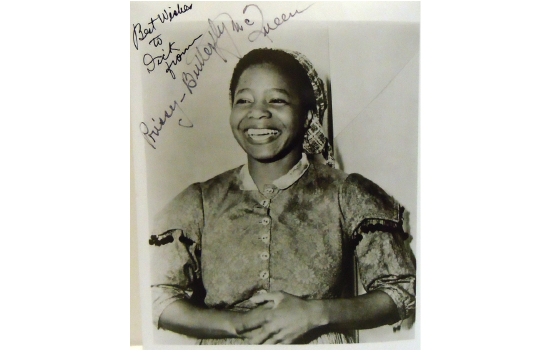 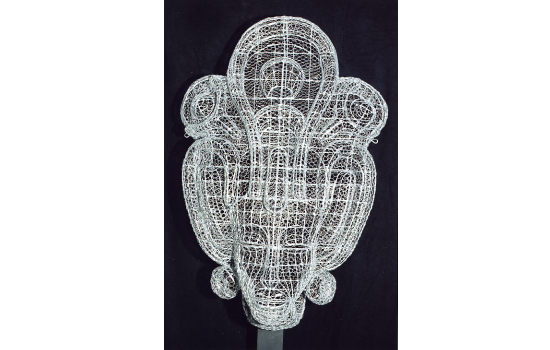 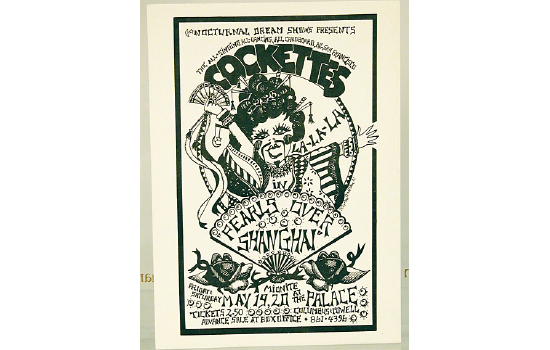 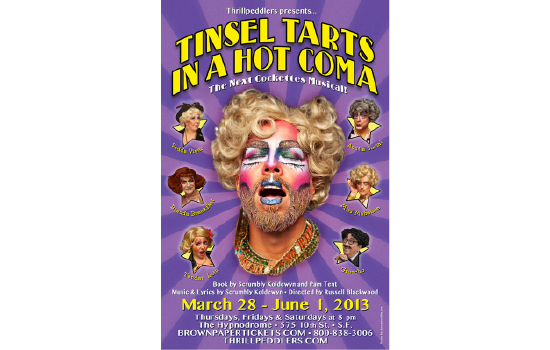 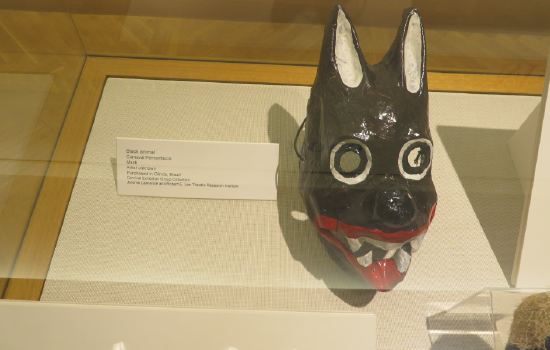 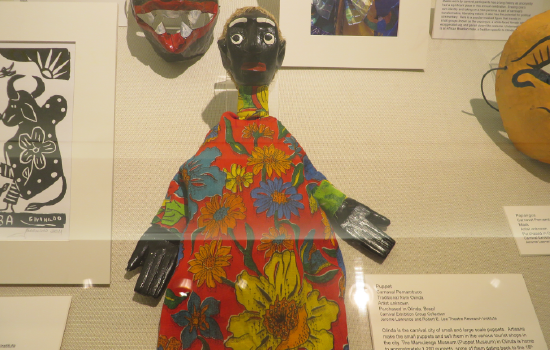 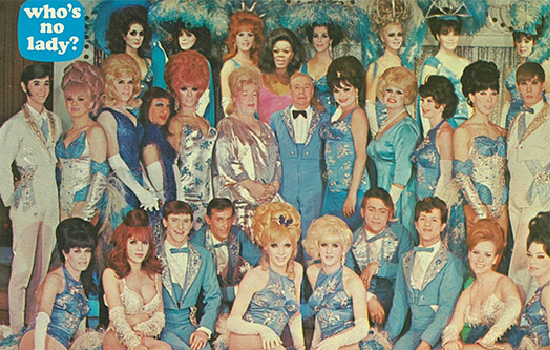 These featured collections have materials specifically related to race, gender and ethnicity in performance.

Gender non-conformity performances in theater and opera include cross-gender acting as well as roles where cross-dressing and transgender characters are cast as part of the actual story-line or artistic performance. The Performing Gender Collection contains postcards, sheet music, and other ephemera on a variety of theater performances related to gender, such as cross-dressing, male and female impersonators, and pants roles. The collection is dated 1857-circa 1970s, circa 2000s-2019.

The Carnival Exhibition Group Collection includes various publications (periodicals, academic, advertisements), video and audio recordings, and other realia relating to Carnival performance artists. Most materials focus on the annual Notting Hill Carnival in London, but there are also materials relating to various Carnivals throughout Europe and the Americas. There are also materials specifically relating to the Midnight Robbers Exhibition of Carnival photos and costumes, and some Black British History publications.