“A little world of one’s own”

“I feel so intensely the delights of shutting oneself up in a little world of one’s own, with pictures and music and everything beautiful,” says Mrs. Clarissa Dalloway, first introduced in Virginia Woolf’s premiere novel, The Voyage Out, published on this day in 1913. Woolf’s revolutionary career as a novelist, essayist, and Modernist thinker began with this novel about young Rachel Vinrace’s journey from Edwardian society to exotic South America, where her freedom of thought and feeling grow the further she gets from home. 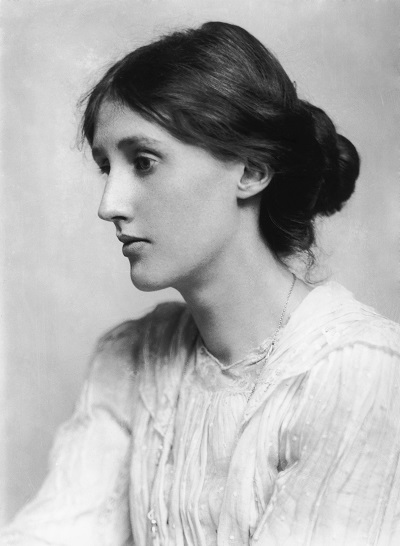 Though Rare Books and Manuscripts does not possess a first edition of this particular work, we do hold copies of many of Woolf’s most popular writings, including several first editions from her and husband Leonard Woolf’s Hogarth Press, a signed copy of Orlando (1928), and a copy of her last novel, Between the Acts (1941), published after her suicide and signed by her husband.