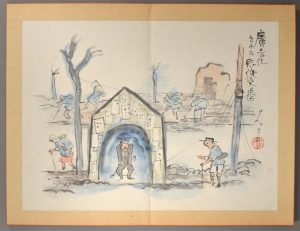 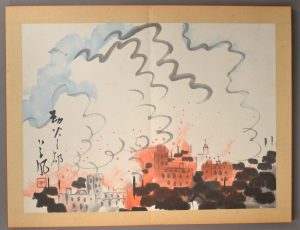 The Japanese Studies collections at OSU Libraries has developed considerable strengths in pre-war materials on earthquakes and related disasters.  Highlights from this collection include the following:

For even more sources on the topic of pre-war Japan and earthquakes, please visit the Manga Open House Resource Guide.  Additional blogs introducing recent acquisitions in this area can also be accessed by clicking the data tags such as “earthquake” and “disaster” located at the bottom of this article