The Ohio State University Libraries have been fortunate to receive various donations over the years. The Japanese Studies collection is no different, having recently received a unique donation from Dr. James Bartholomew, an Emeritus Professor of History and specialist of modern Japan. During his career, Professor Bartholomew conducted research in the History of Science, Medicine, Higher Education, and Japanese Business. His recent donation manifests the tremendous knowledge he garnered over the course of his career.

Related to Professor Bartholomew’s research, one of the most fascinating topics in modern Japanese history is the so-called “opening” of Japan (or kaikoku) in the mid-nineteenth century. In the final decades of the Tokugawa period (1603-1868), various foreign powers, including the United States, Great Britain, France, and Russia, were making overtures to Japan to open its borders to expanded trade and foreign diplomacy. Throughout much of the Tokugawa period, Japan had had very limited relations with a small number of foreign countries. In the 1850s, the question of whether to open Japan to Western trade was becoming increasingly pressing for two main reasons: Western powers were threatening military action to open Japan’s ports, and many Japanese were anxious to learn about Western military technologies.

After several battles between the Tokugawa Shogunate and the opposition, the ruling powers were displaced by the revolutionaries, and a new government was formed in 1868 under the Meiji Ten’no (Emperor Meiji). Known as the Meiji Restoration (明治維新), this coup brought tremendous political, cultural, and social changes to Japan. During the ensuing Meiji period (1868-1911), Japan experienced rapid industrialization and modernization, which led to significant military and economic growth. In spite of many challenges, the Japanese government implemented sweeping reforms with stunning success over the next several decades.

Professor Bartholomew’s donation contains a wealth of materials focusing on Meiji scientists, including chemists, physicians, pharmacists, engineers, foresters, agriculturists, architects, and educators, all of whom were born around the time of the Meiji Restoration (1868), and all of whom contributed critical technical knowledge toward Japan’s transformation into a modern nation-state. I believe that the foundation of Japan’s growth into one of the most advanced countries in the world was built on these people’s research, skills, and dedication in the Meiji period.

Here is a sampling of Professor James Bartholomew’s donated materials: 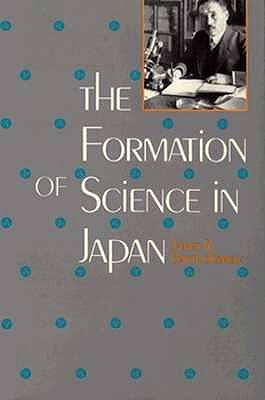 —- Some of the historical figures mentioned in this book: 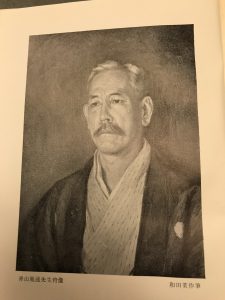 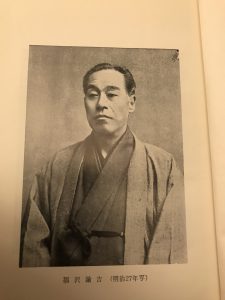 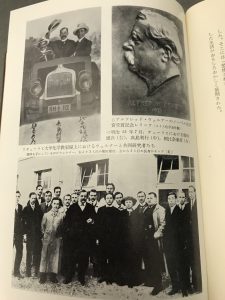 As the list below suggests, many of the books containing these biographies are held only by the OSU Libraries or a few other institutions in North America, such as the Library of Congress, Stanford University, the National Agricultural Library, and the National Library of Medicine:

OSU and LC (Library of Congress) only

OSU and NLM (National Library of Medicine) only

OSU and Stanford University only