The beauty of the Antarctic landscape, ca. 1929, Richard E. Byrd Papers, #7791. This image shows the south side of a small glacier at 86 degrees south. 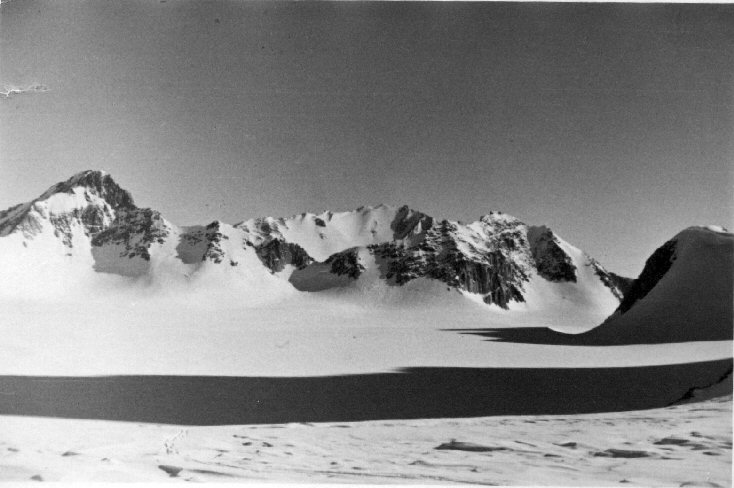