Byrd left the States on October 13, 1928, aboard the C.A. Larsen, headed for New Zealand. The Bolling, City of New York, and James Clark Ross, all loaded with the necessary planes, dogs, men and equipment, and had been dispatched previously. When all of the ships reached New Zealand, they condensed the load to only two ships, the Bolling and the City of New York. The expedition ultimately would reach the Ross Ice Shelf on December 28, 1928. 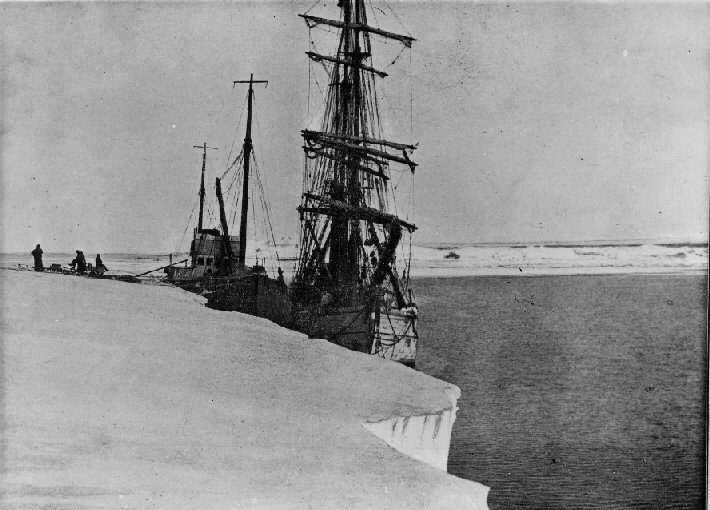