Help us identify anime cels from our collection!

Anime fans, now’s your time to shine! Within our International Museum of Cartoon Art Collection, we have a number of unidentified cels and animation drawings from what we believe to be Japanese animation from the 1990s.

We are turning to the expert fans out there to help us identify title, character names, date, and creators for the pieces below. It is likely that many are from the same show or film. We have grouped some together where we believe that may be the case, but would love know the names of each character shown.

If you are able to identify any of the above information for us on the pieces below, please leave a comment and indicate which piece by the number indicated in the caption.

Update: anime Twitter to the rescue! Below we have updated the images that have been identified so far. Some still need information including dates, creators, etc. We are amazed by the outpouring of help! 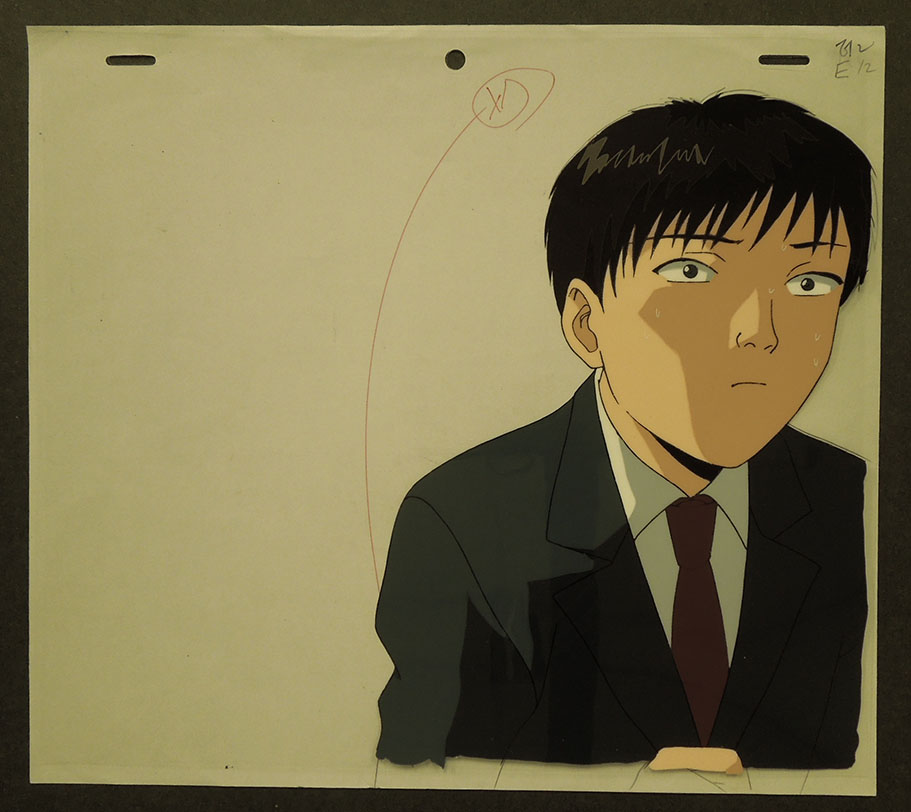 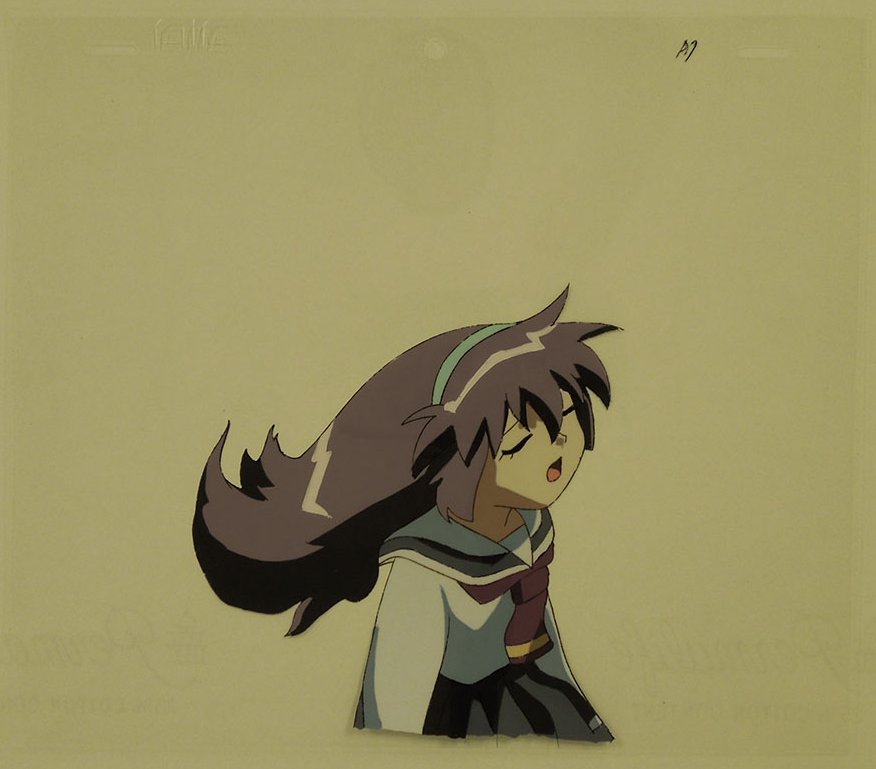 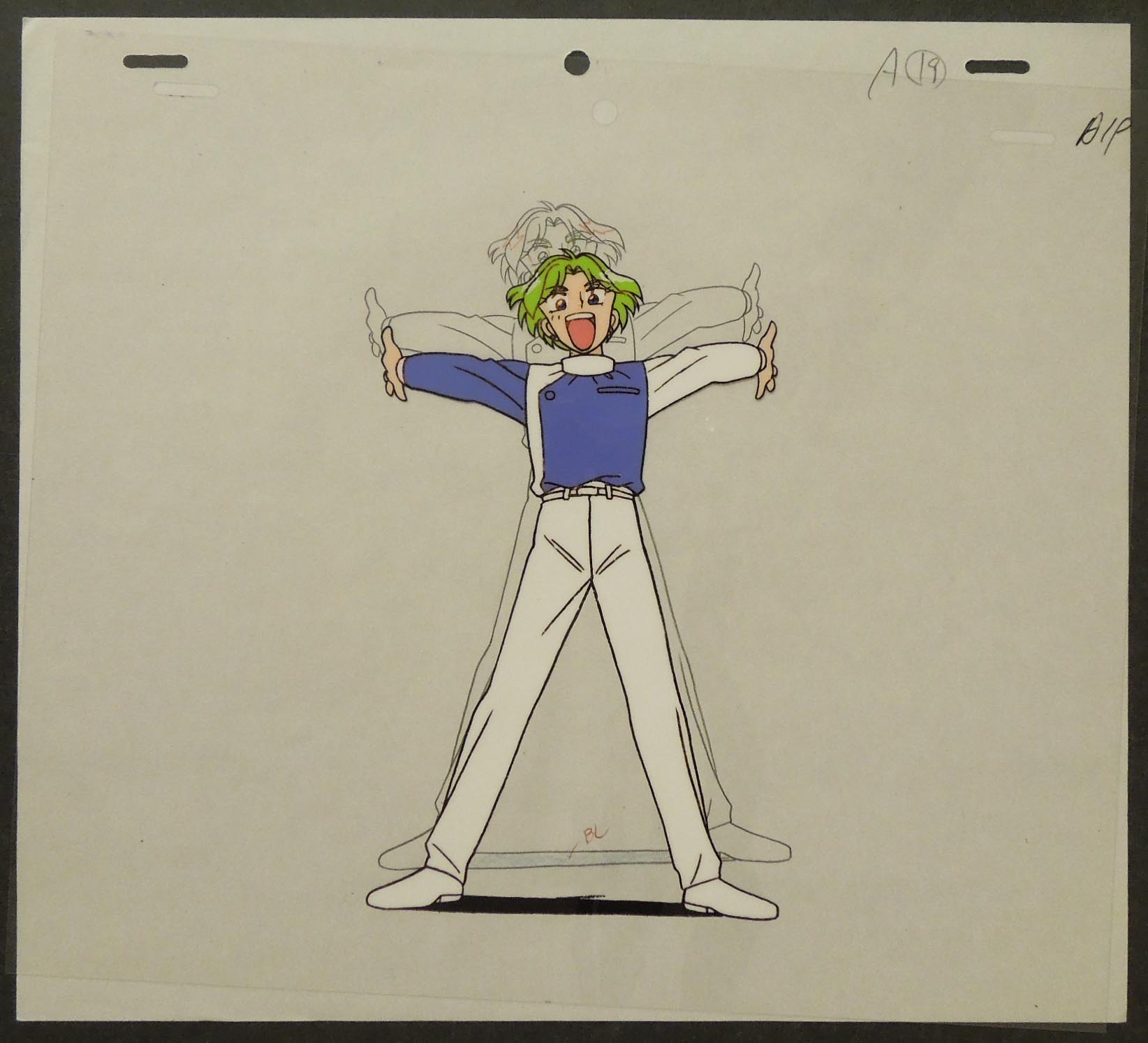 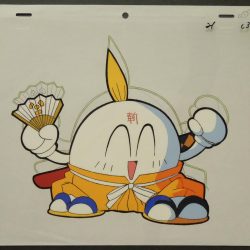 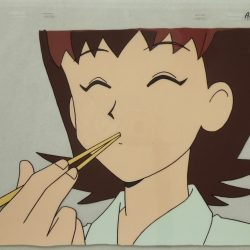 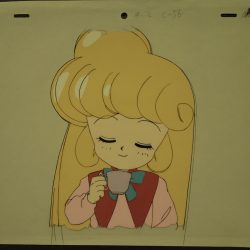 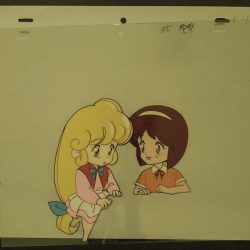 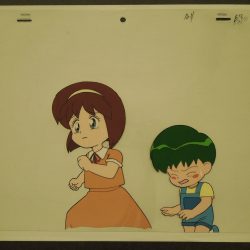 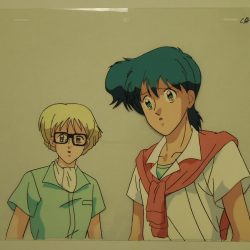 9 Identified as from Free Kick To Tomorrow 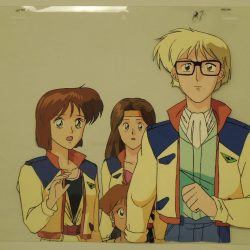 10 Identified as from Free Kick To Tomorrow 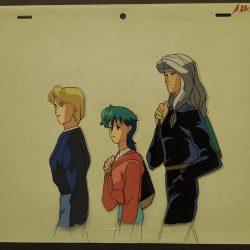 11 Identified as from Free Kick To Tomorrow 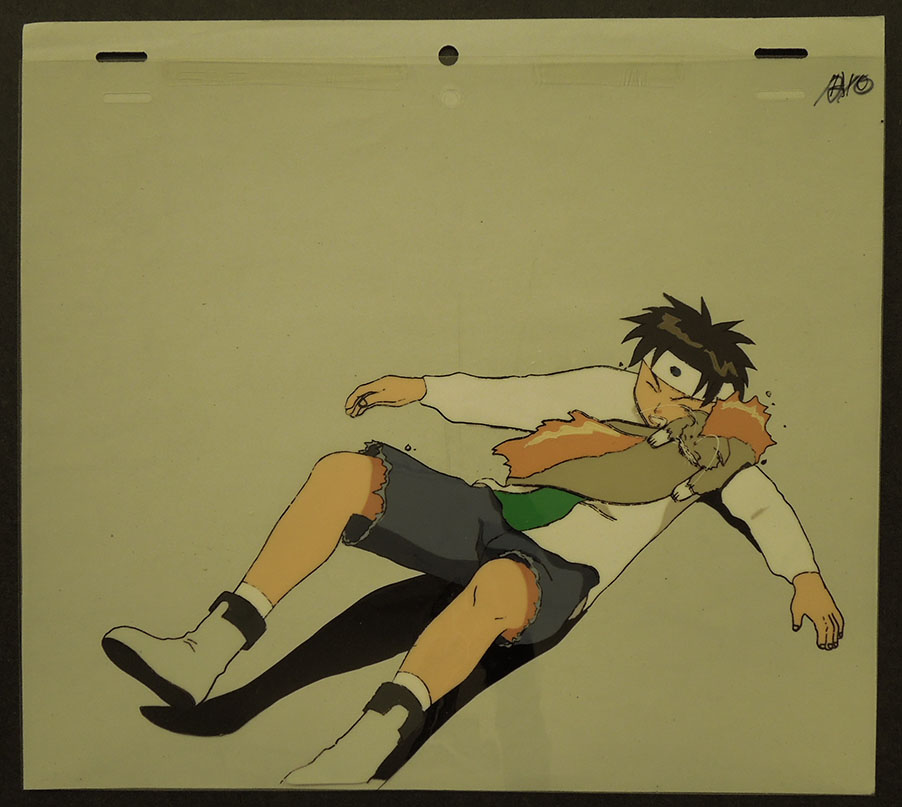 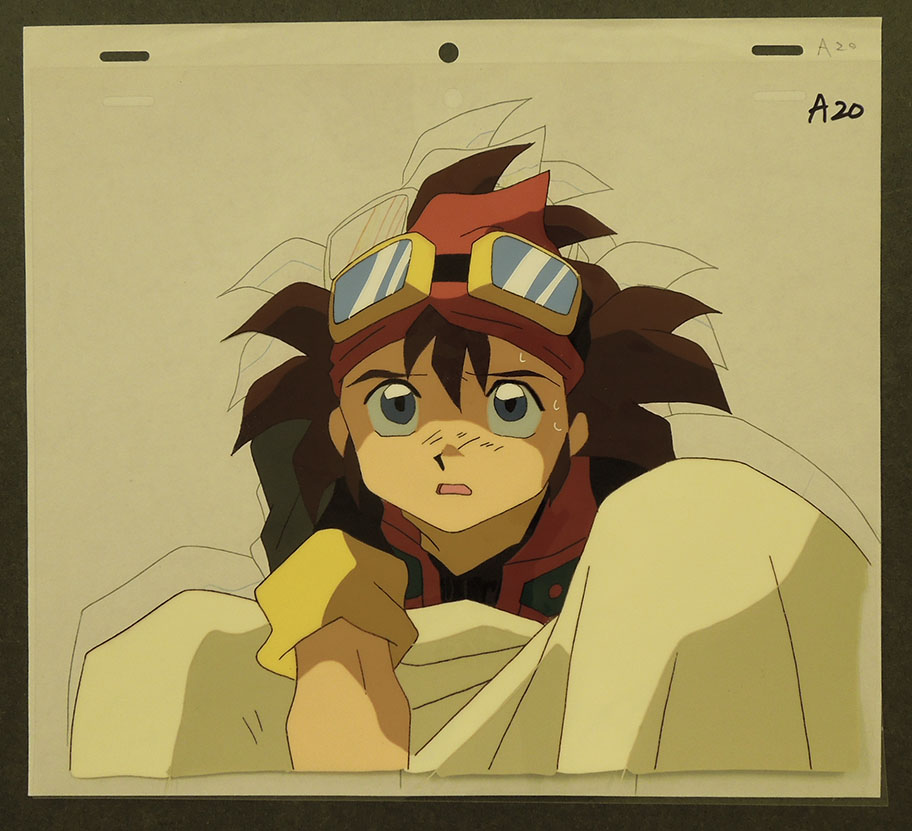 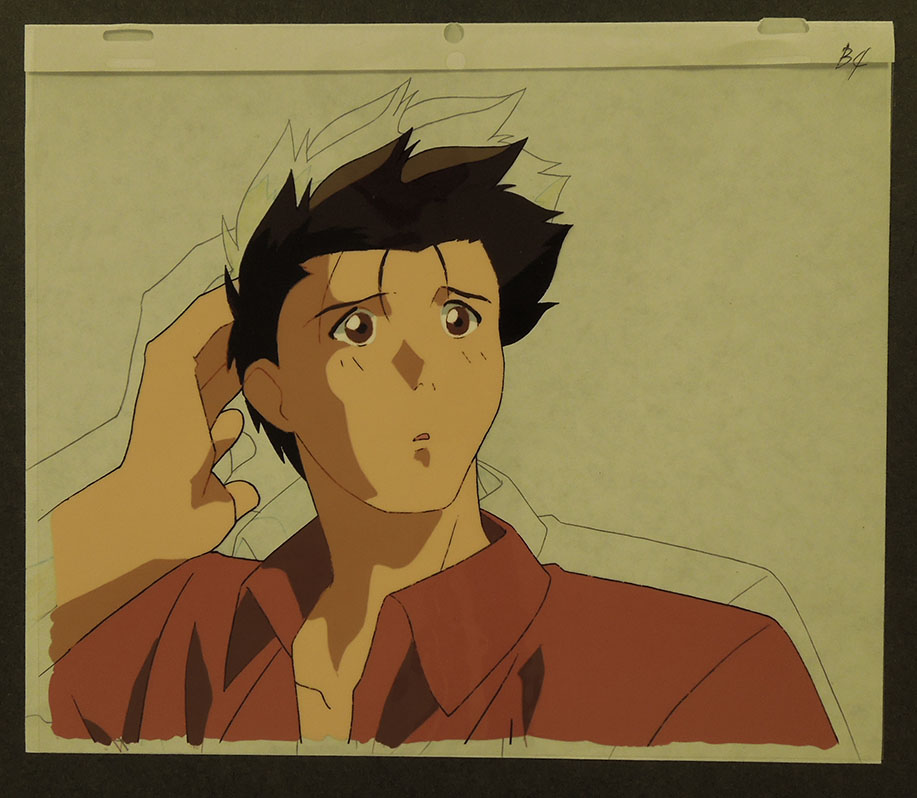 14 Identified as Akira from Virtua Fighter 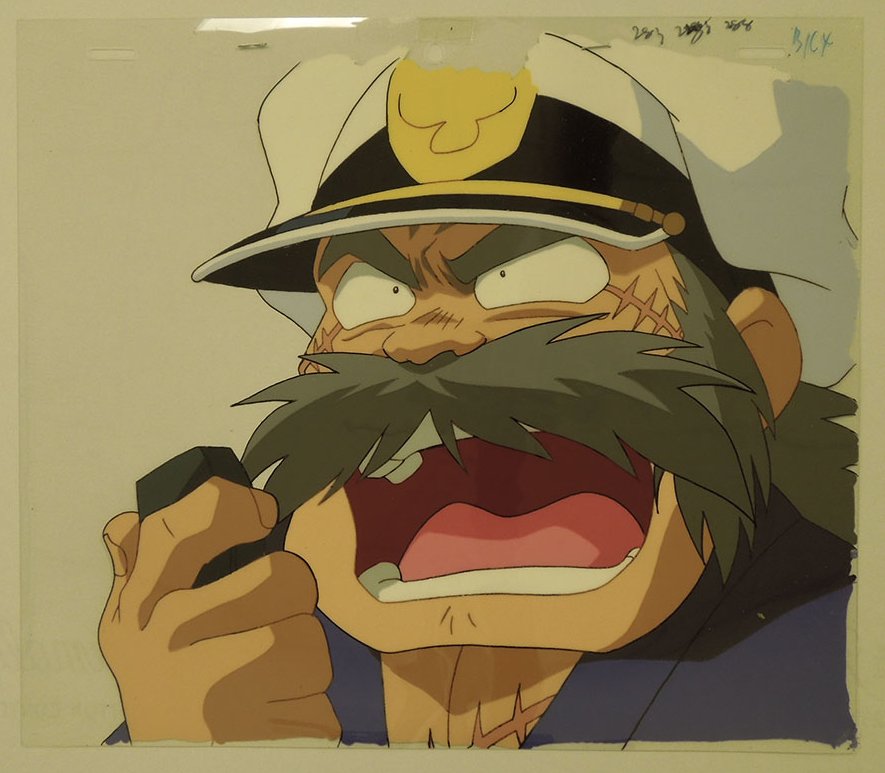