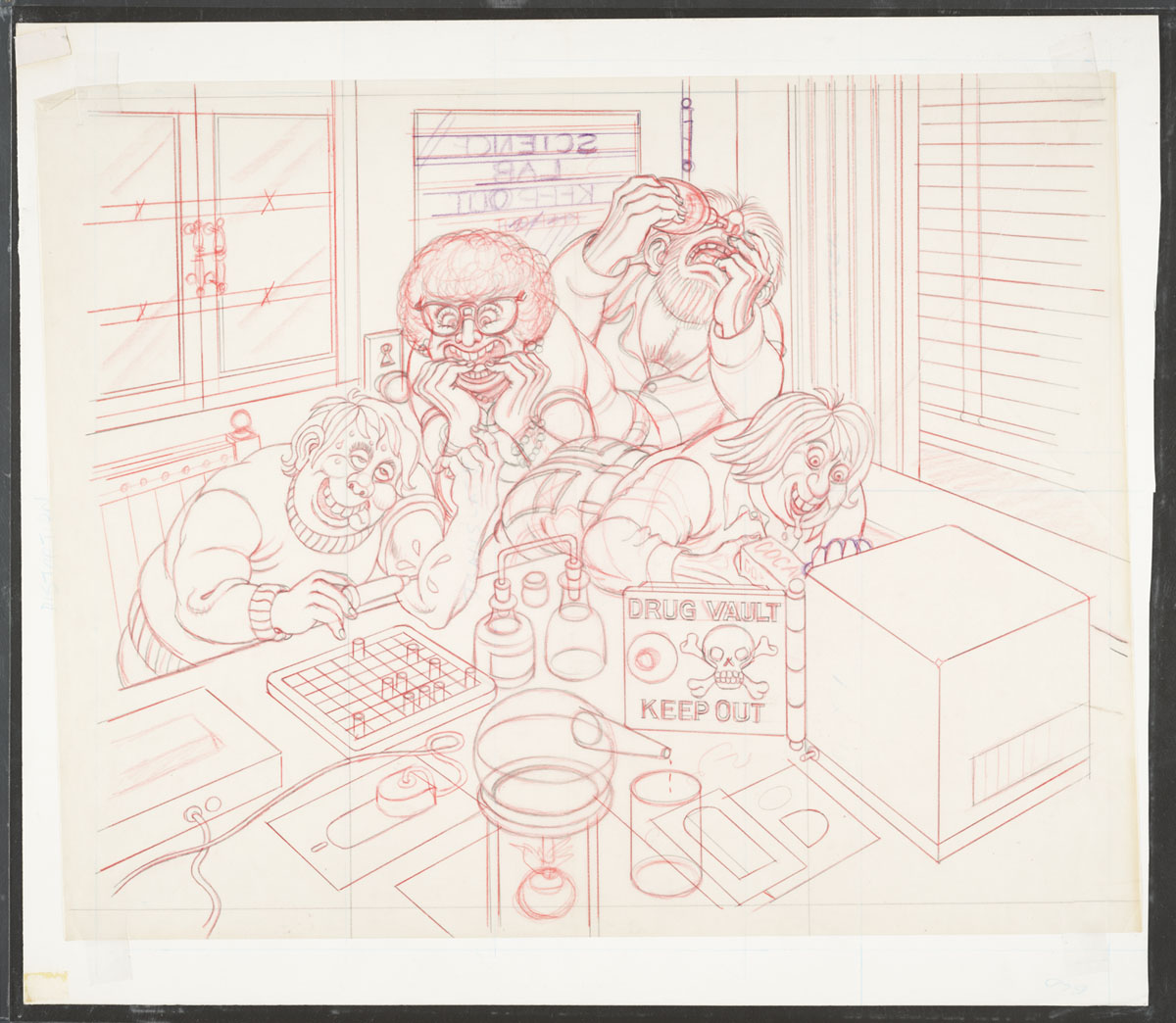 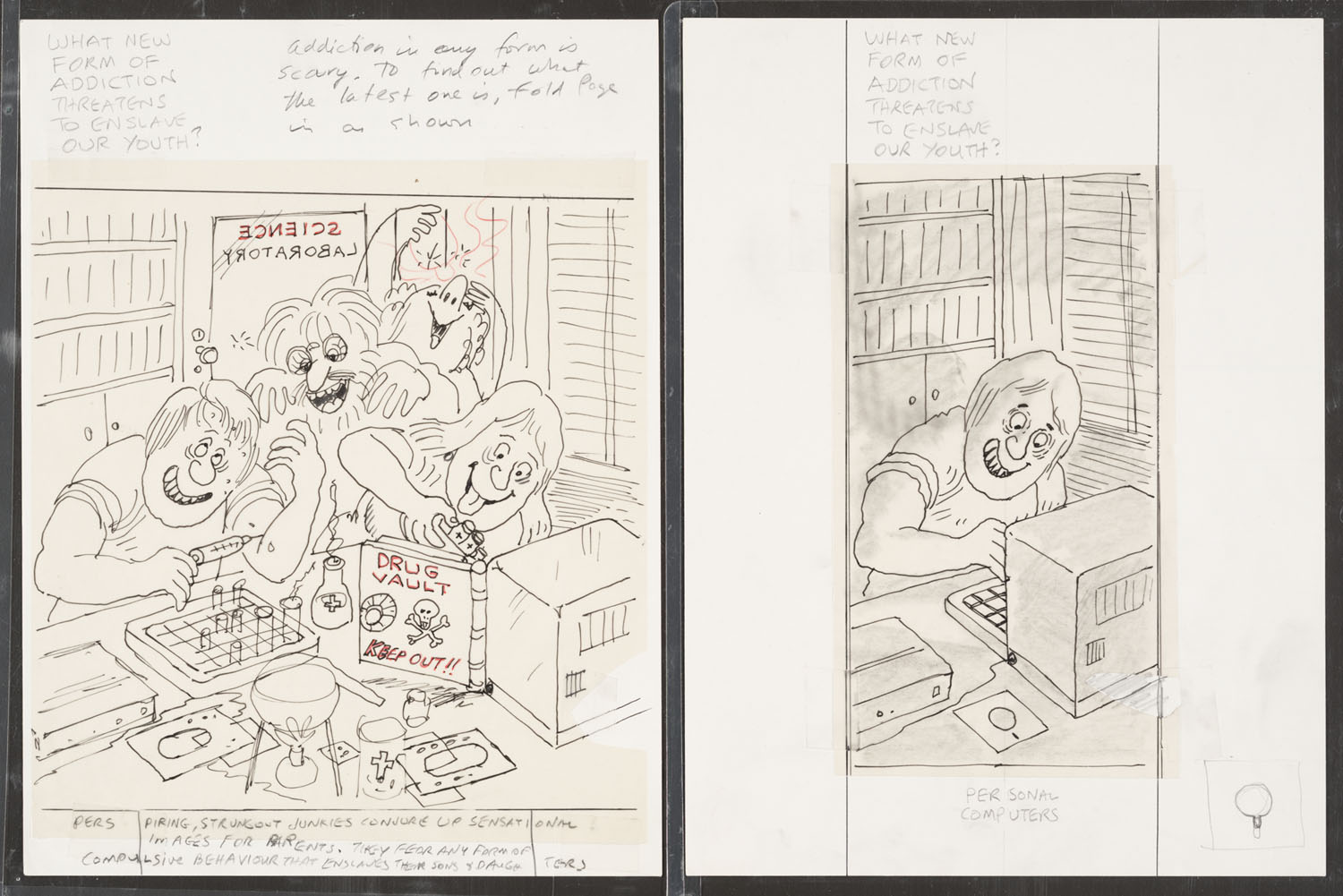 Found in the Collection, Library Events