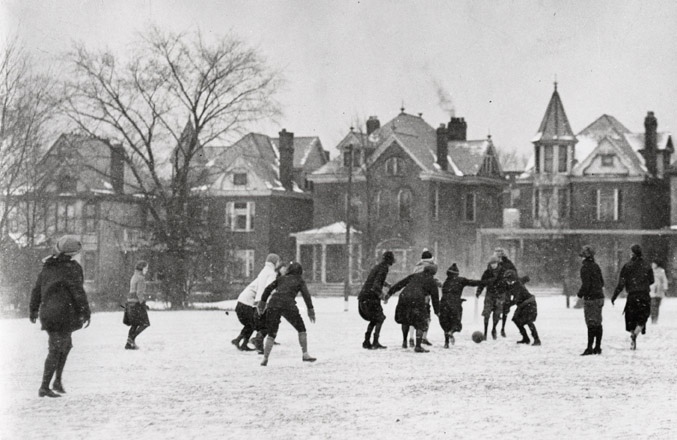 Athletic events have been held at Ohio State almost from the beginning, when student groups organized races from High Street to University Hall, tug-of-war contests across Mirror Lake, and informal football games on the grounds west of Neil Avenue. It wasn’t until December 1913, though, that the University decided to get involved and organize an “Intra-Mural Athletic Association.”

Intramural sports owe a debt of gratitude to former Director of Athletics Lynn St. John, both for his vision and his willingness to carry it out. In 1913 the University reorganized the Department of Athletics, appointing former student St. John as its head. J.W. Wilce (namesake of the Wilce Student Health Center) was also appointed as head football coach and director of intramural athletics. Ohio State had joined the Western Conference in 1912, and St. John was committed to providing “competitive athletics for every student.” 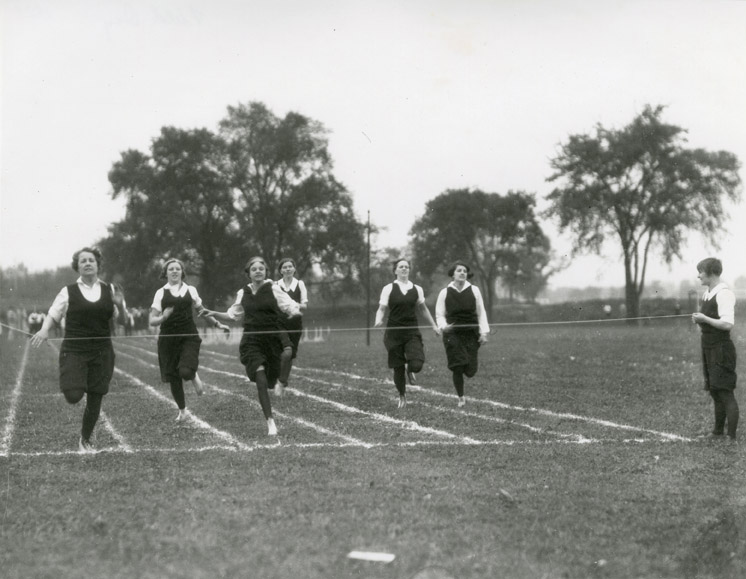 The intramural program was soon a success, with other colleges asking for advice on starting their own programs. In fact, despite a brief interlude during World War I, the program grew from its five original sports (football, baseball, basketball, tennis, and track and field) to about 20 sports (both team and individual) in 1921. These included soccer, swimming, and bowling for team sports, and fencing, cross country, fowl shooting and golf for individual competitors. By 1937, there were 21 sports for men, with 10,000 participants, and 14 sports for women, with more than 1,000 participants. 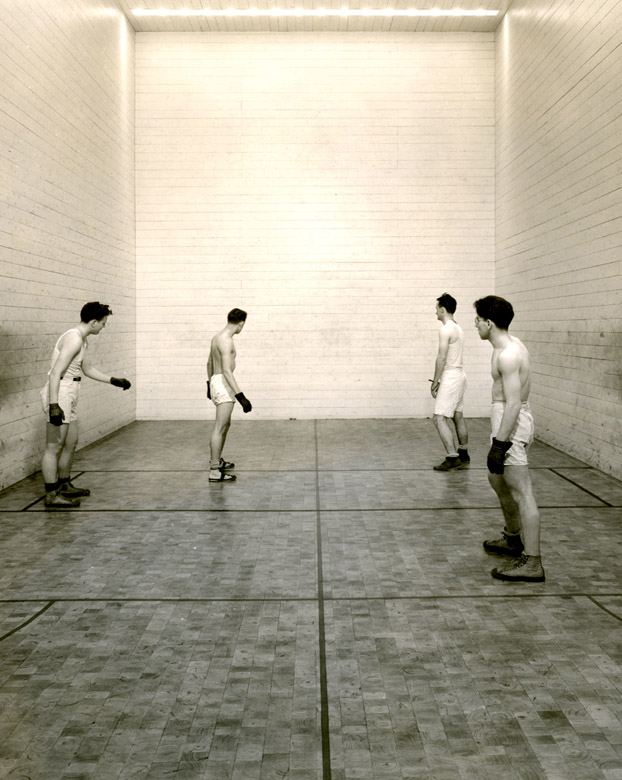 By 1968, however, recreational facilities were deemed insufficient by a University committee charged with evaluating the program. The report found that while the number of students participating in intramurals had tripled since 1945, the number of facilities had decreased slightly. Ohio State, in fact, was far behind other Big Ten universities; for example, while Indiana University had 29 indoor basketball courts at the time, Ohio State had six. 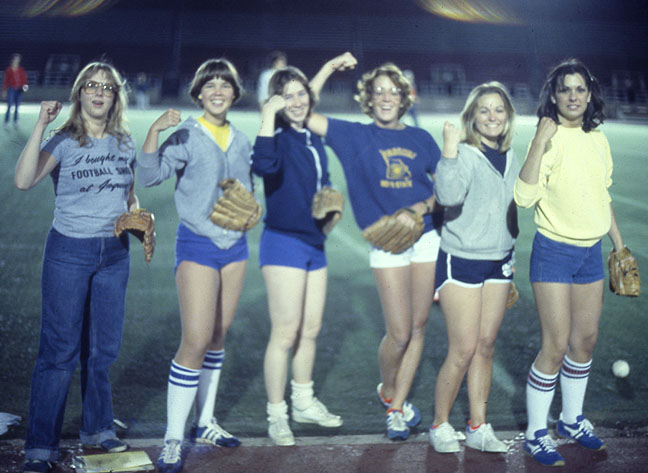 By 1970 OSU’s intramural program was the nation’s largest, encompassing around 30 sports. Today, OSU offers more than 25 different sports throughout the year, ranging from traditional football, basketball and soccer to indoor cricket, chess, “wallyball,” and something called “Battleship” involving canoes and bucket-wielding participants in a pool. It does so at a wide variety of venues, from the Jesse Owens North, South, and West Recreation Centers, which opened in 1976, to the nearly 600,000-square-foot RPAC, which opened in 2005.

So if you are looking for something to do this year, check out the department’s web site. For more on its history, check out its historical timeline.

Twelve Days: Herrick’s imprint on campus was past, present and future