Adapting prose into comics format is an art form in itself. P. Craig Russell worked with author Neil Gaiman to recreate the popular book Coraline as a graphic novel. His process included drawing thumbnails based on Gaiman’s prose version of the story, creating tight pencil drawings, and finally digitally coloring each page.

Russell, who has also adapted operas and fairy tales into sequential art, said of the process, “The appeal of an adaptation is in starting a piece secure that there’s literary worth in the source material. If it fails, I can’t blame it on that. I’ve always been fascinated by the challenge, the puzzle-solving challenge of taking a piece apart line by line and reassembling it into an entirely different art form.” 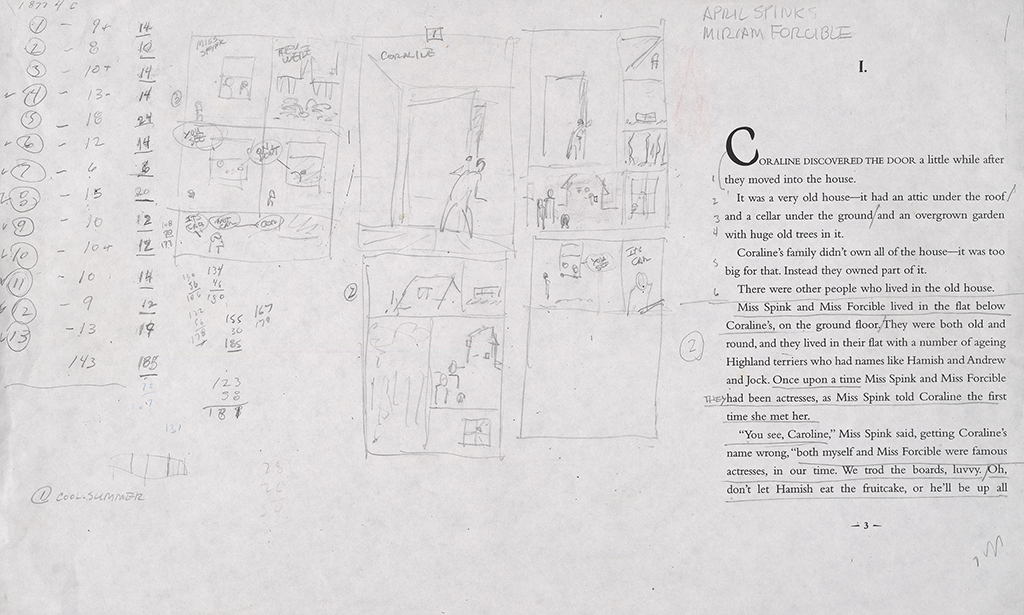 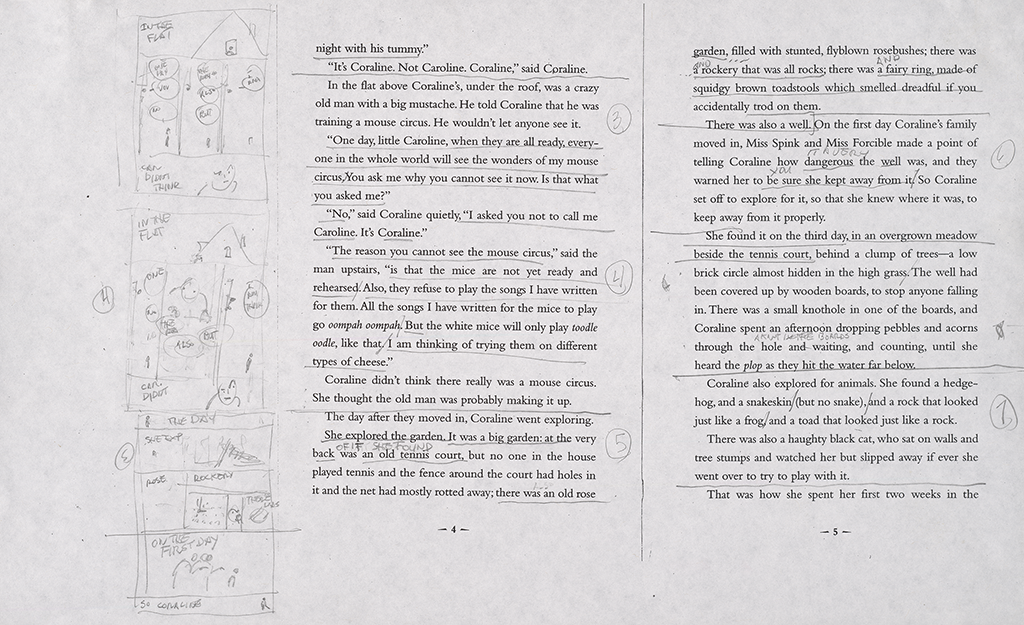 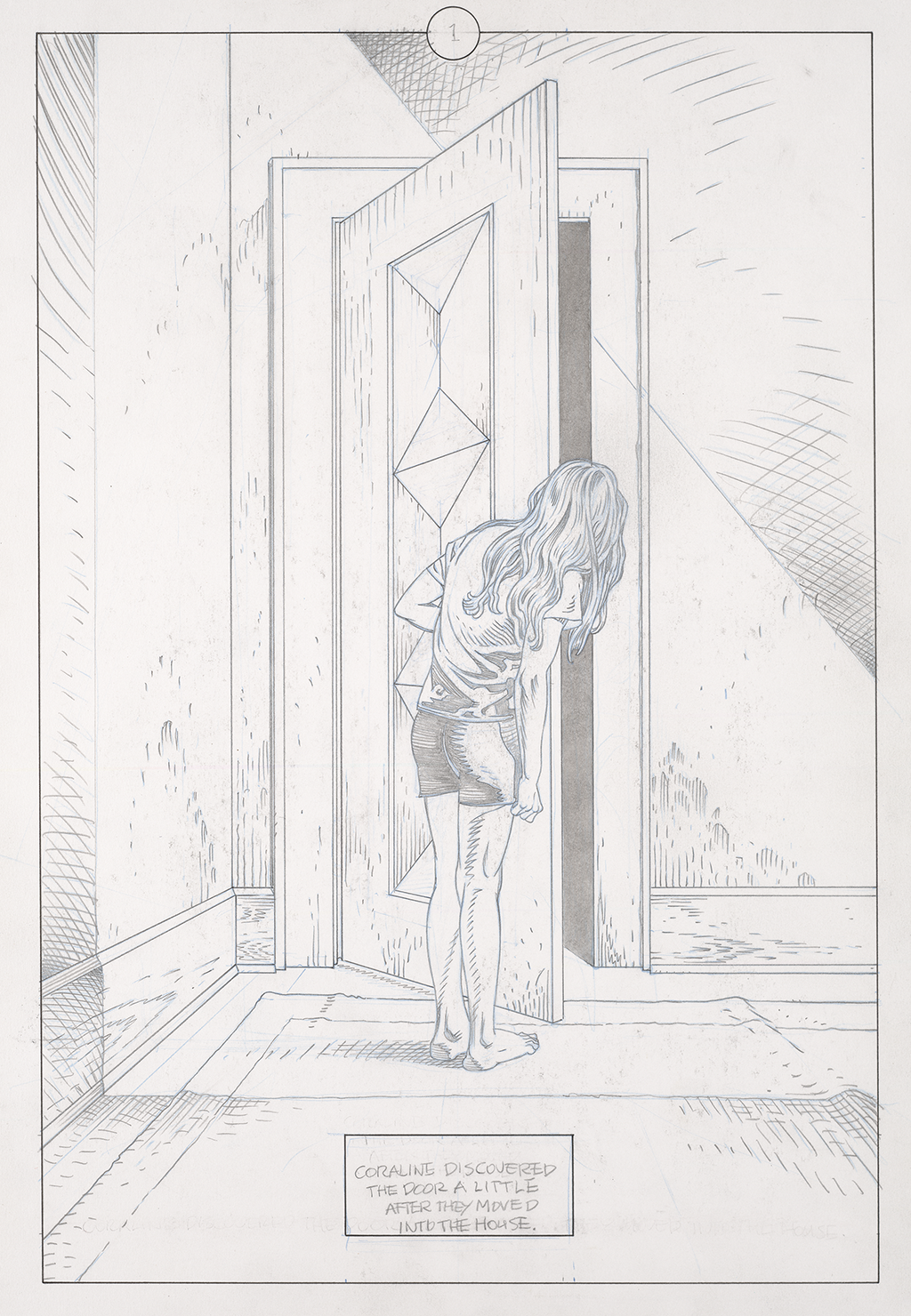 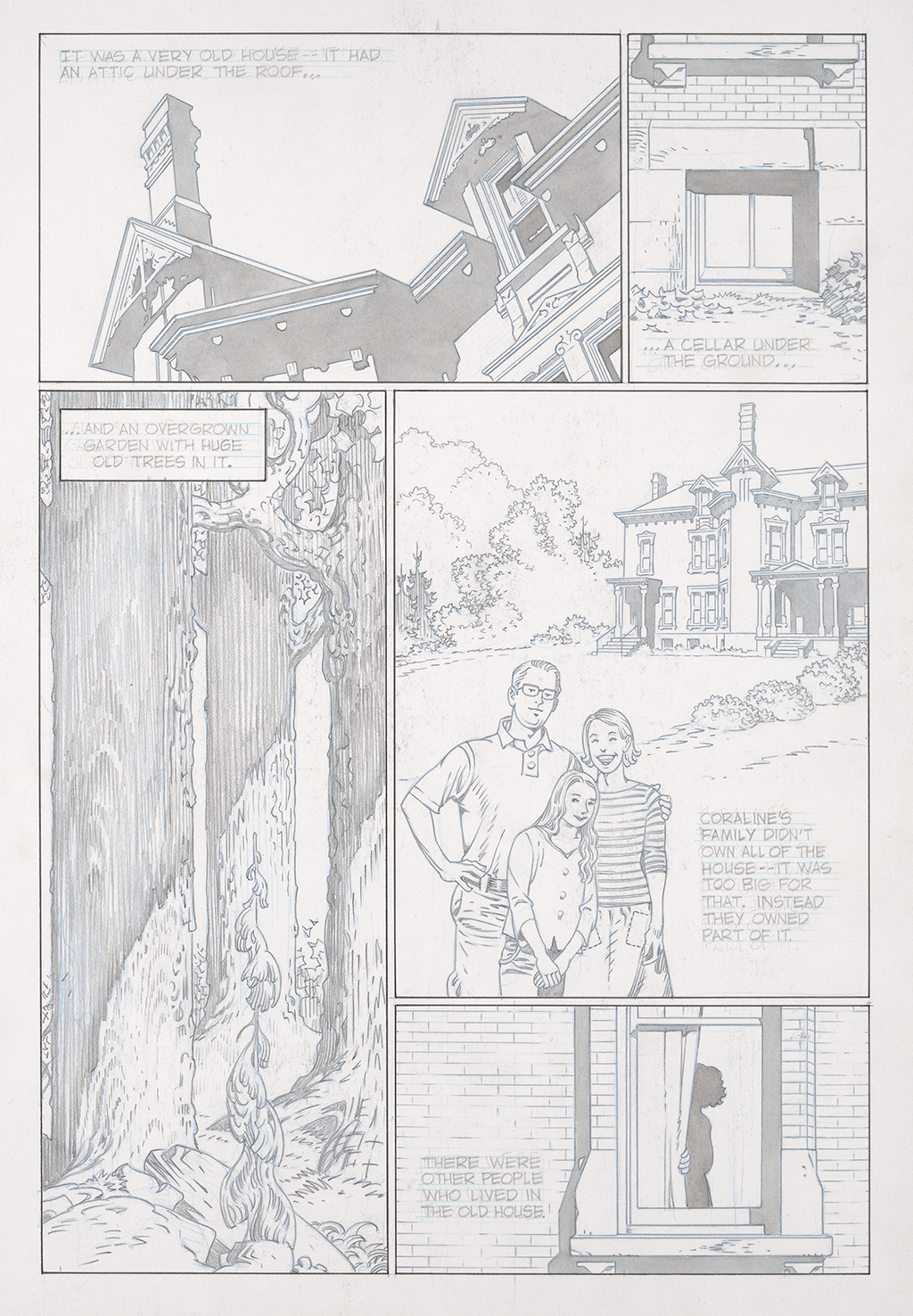 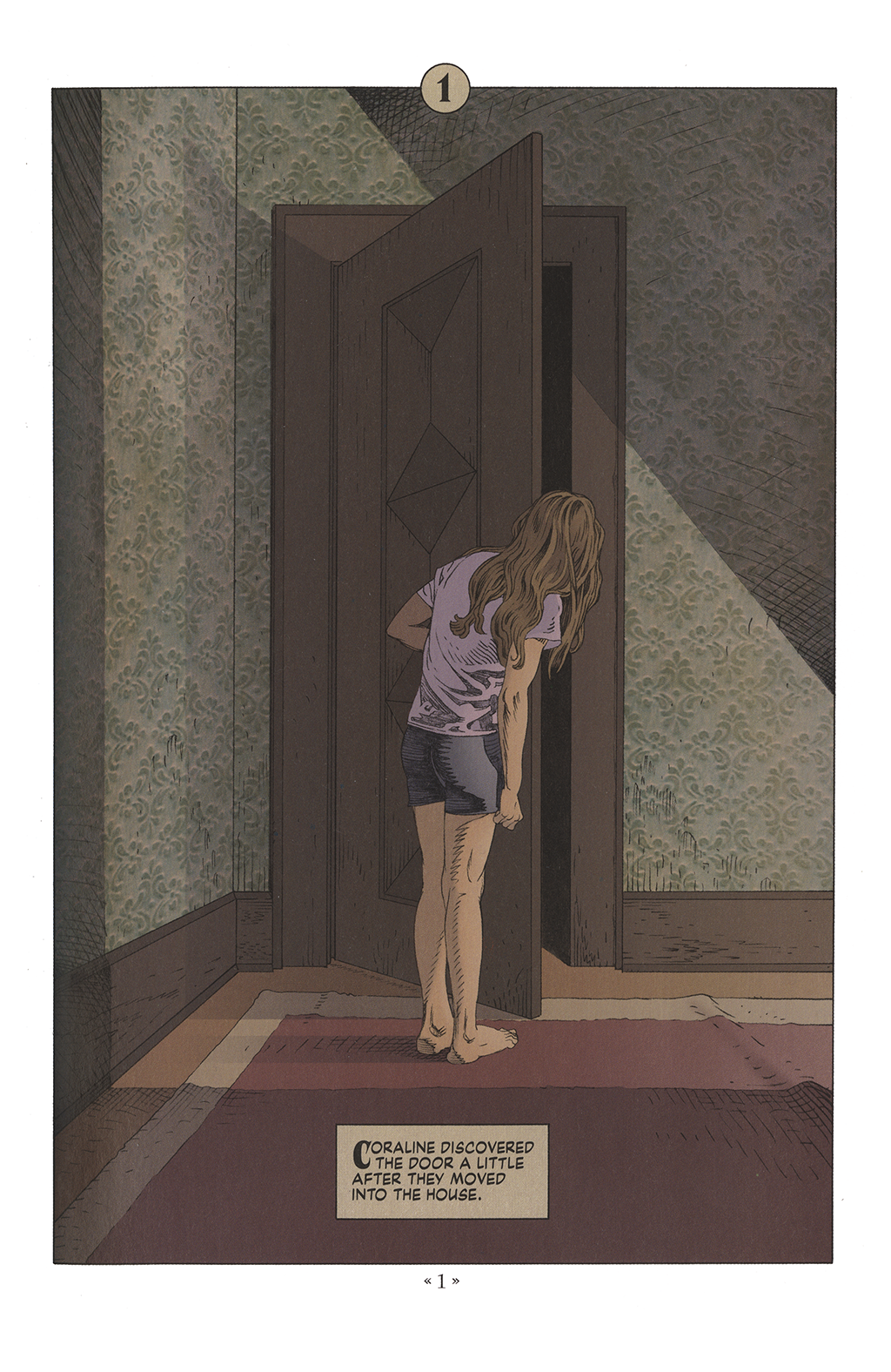