33. From Alternative Comics to Literary Icon

In 1992, Art Spiegelman won a Pulitzer Prize for his groundbreaking graphic novel, Maus. It recounts the story of his father’s experiences as a Polish Jew and Holocaust survivor in World War II. Although considered one of the greatest graphic novels of all time, the work was not originally published as a book. Spiegelman serialized his narrative in the comic book tradition instead, also following in the footsteps of great writers from Charles Dickens to Leo Tolstoy to Harriet Beecher Stowe.

Unlike individually-sold comic books, Maus was serialized in RAW magazine, the alternative comics anthology edited and published by Spiegelman and his wife, Françoise Mouly. The first chapter appeared as a small insert in RAW’s second issue in December 1980. Subsequent chapters were included in each issue until the magazine ceased publication in 1991. 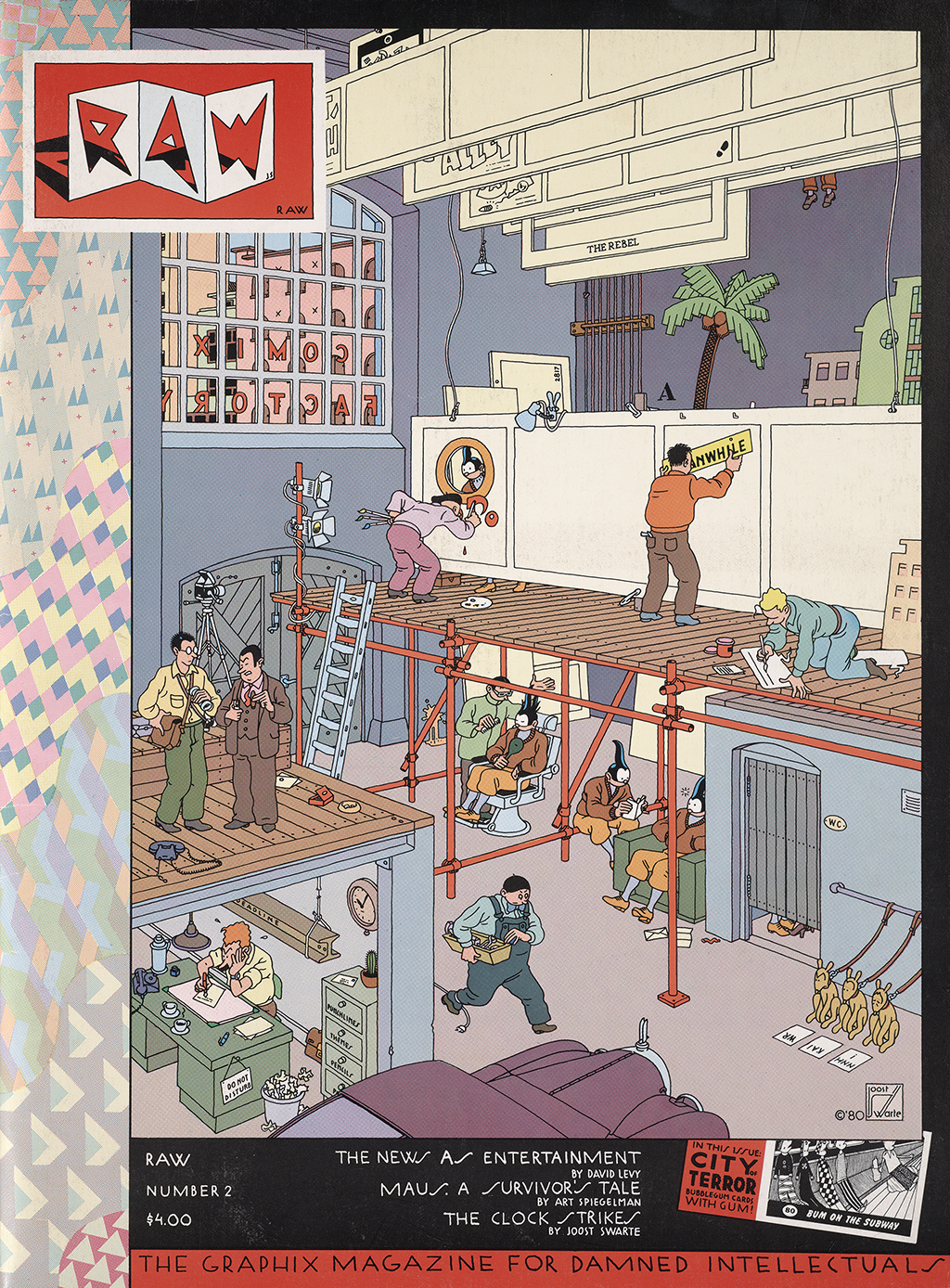 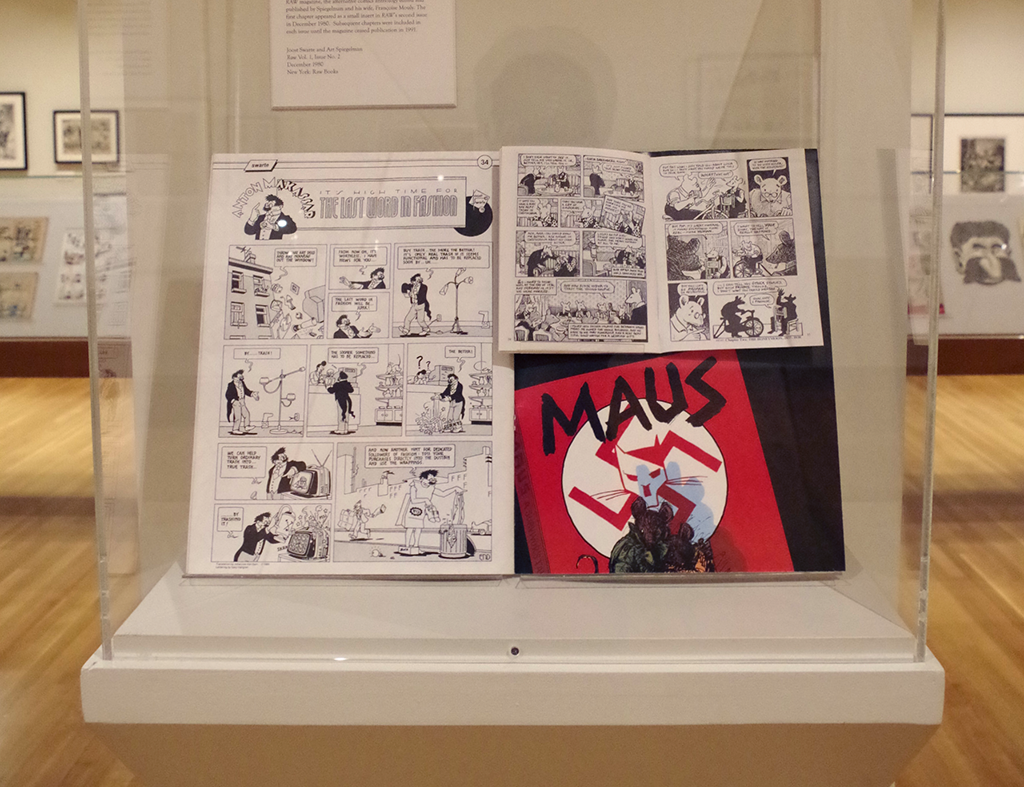