Give to Hilandar Research Library

Help make a positive and lasting impact by making a gift to Hilandar Research Library.

Gift giving can be at any level, as your charitable gift is vital to the future of HRL.  One hundred percent of your gift benefits Hilandar Research Library in immeasurable ways. 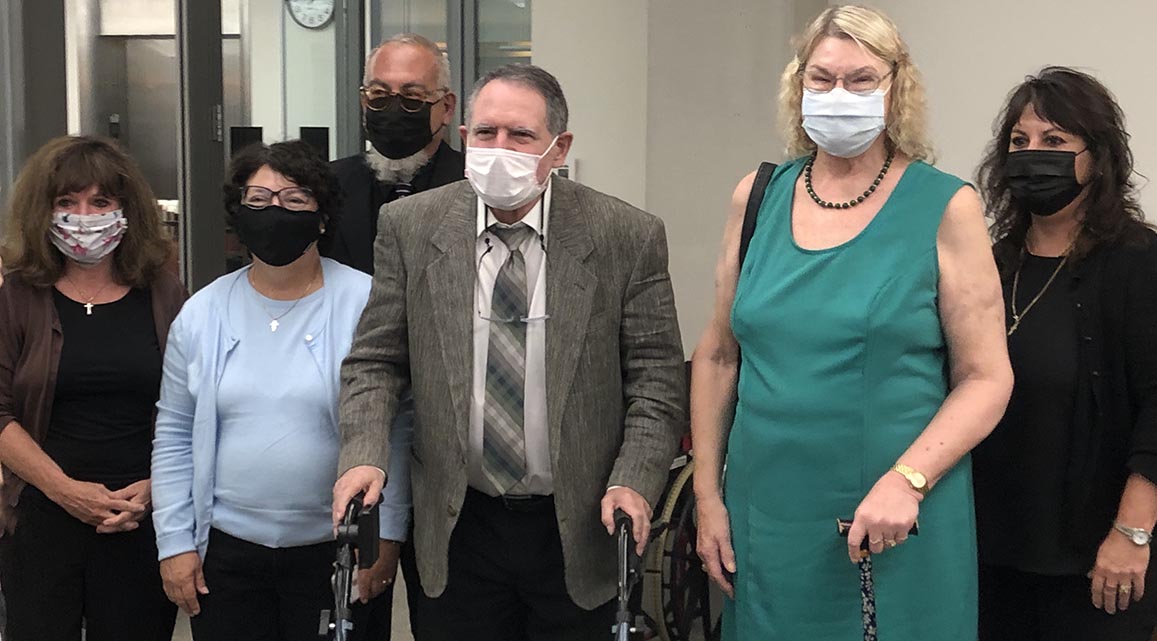 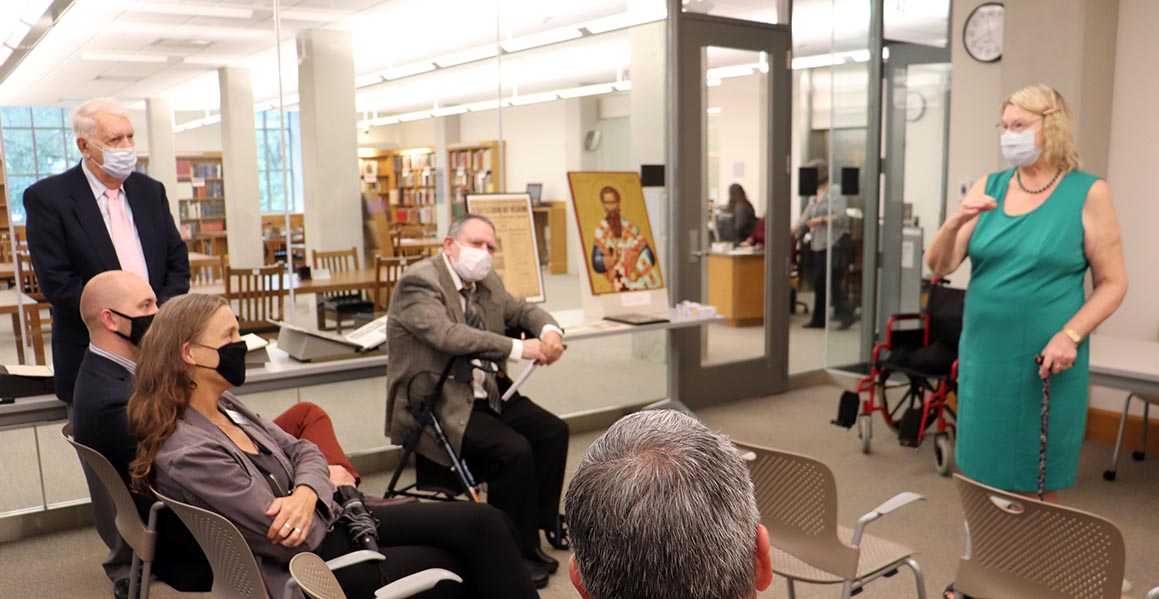 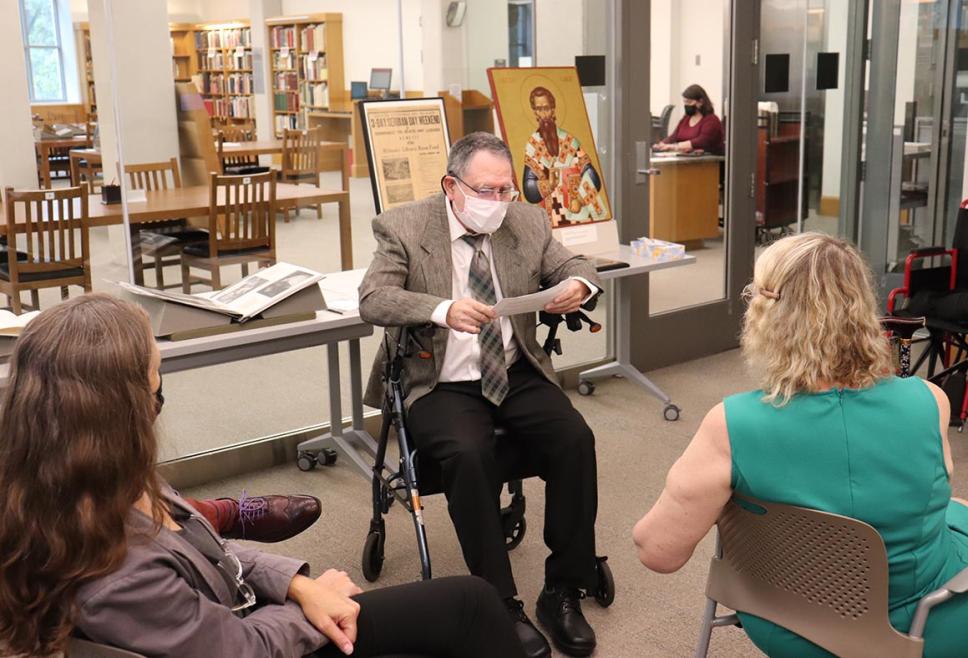 Predrag Matejic thanks Sharon Maliska for her generosity and describes the legacy of his father, the Very Rev. Dr. Mateja Matejic, who is honored with this endowment 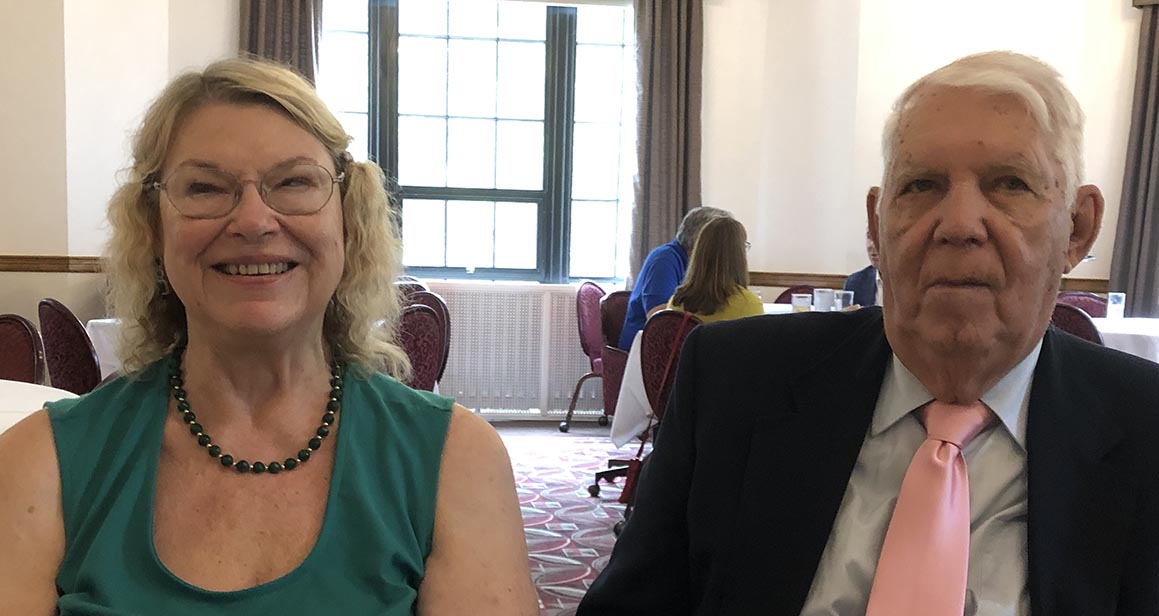 Sharon G. Fullerton and Wayne Maliska at lunch in the Faculty Club 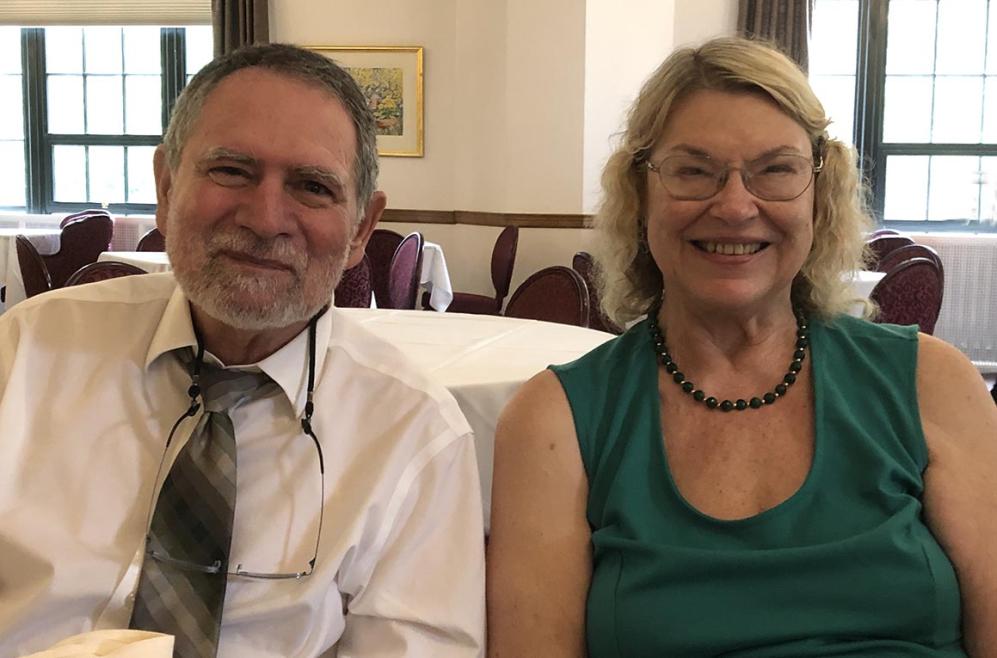 Predrag Matejic and Sharon G. Fullerton Maliska at lunch in the Faculty Club 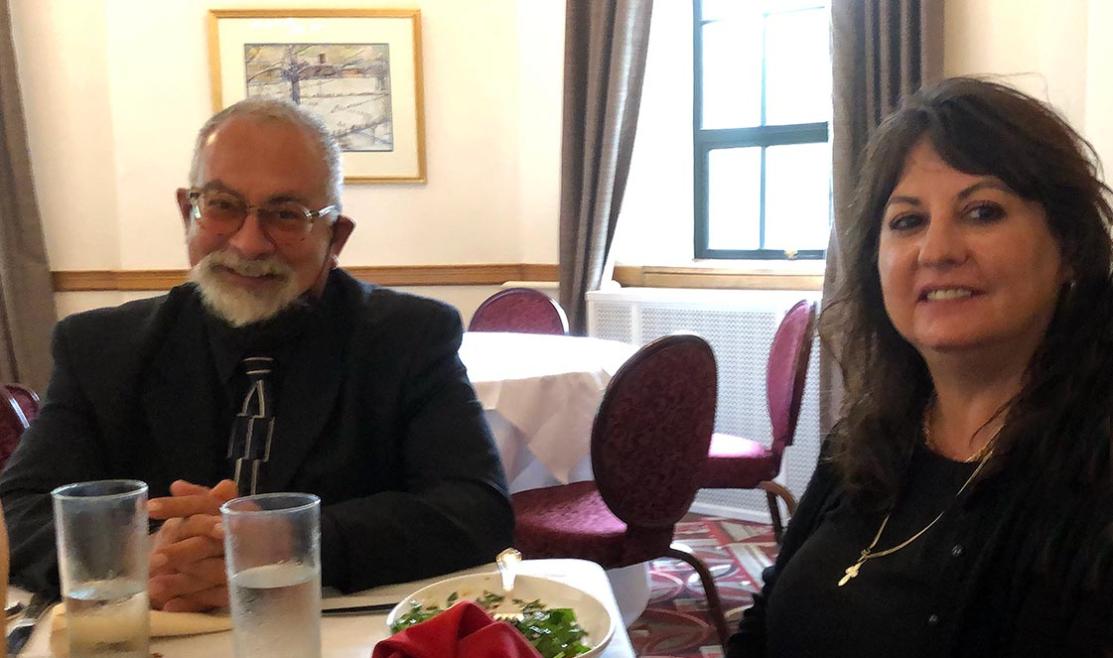 Tatyana Nestorova and Predrag Matejic at the Faculty Club lunch 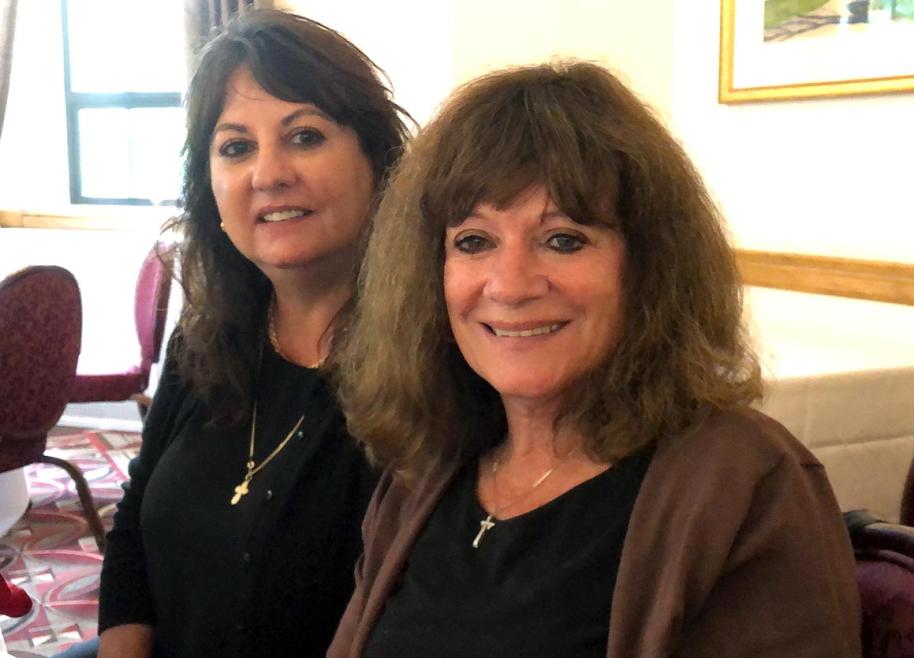 On September 21st, at a presentation ceremony in the Jack and Jan Creighton Special Collections Reading Room (limited in attendance because of COVID restrictions), Sharon described the impact on her life of her association with the Very Rev. Dr. Mateja Matejic, his son Professor Predrag Matejic, and "Hilandar Room," and she explained why she wanted to help ensure the successful continuation of the Hilandar Research Library and its mission with the creation of this fund.

Sharon, who was accompanied by her husband, Wayne Maliska, acknowledged the great respect she had for her academic advisor, spiritual advisor, and supervisor, the Very Rev. Dr. Mateja Matejic (1923-2018). She cited the tremendous dedication and efforts expended by Father Matejа and Predrag Matejic in organizing and running what is now known as the Hilandar Research Library (HRL). She shared memories of her years as a student at Ohio State and how she came to work at the "Hilandar Room," making special mention of the role played by Professor Leon Twarog (1919-2005). Predrag formally thanked Sharon for her remarkable tribute to his father, himself and the HRL on behalf of his family, among whom present at the ceremony were Tatyana Nestorova Matejic, Milica Matejic Brust, Vida Matejic Bowen, Nenad Matejic, and Dragana Matejic Orbovich.

Nena Couch (Head, Thompson Special Collections and Area Studies), representing the University Libraries, thanked Sharon, speaking eloquently about the international impact of the HRL, as did Angela Brintlinger (Interim Chair, Department of Slavic and East European Languages and Cultures, and Director, Center for Slavic, East European and Eurasian Studies). M. A. "Pasha" Johnson (Curator, Hilandar Research Library, and Director, Resource Center for Medieval Slavic Studies) described the current initiatives of the HRL, highlighting the continuing research conducted worldwide with resources in the HRL. She declared Sharon's extremely generous contribution "inspiring," adding that it was "extraordinarily fitting" that the first librarian of the Hilandar Room should be the one to establish the first endowed fund in memory and in honor of the HRL "founding fathers" Professors Mateja and Predrag Matejic.